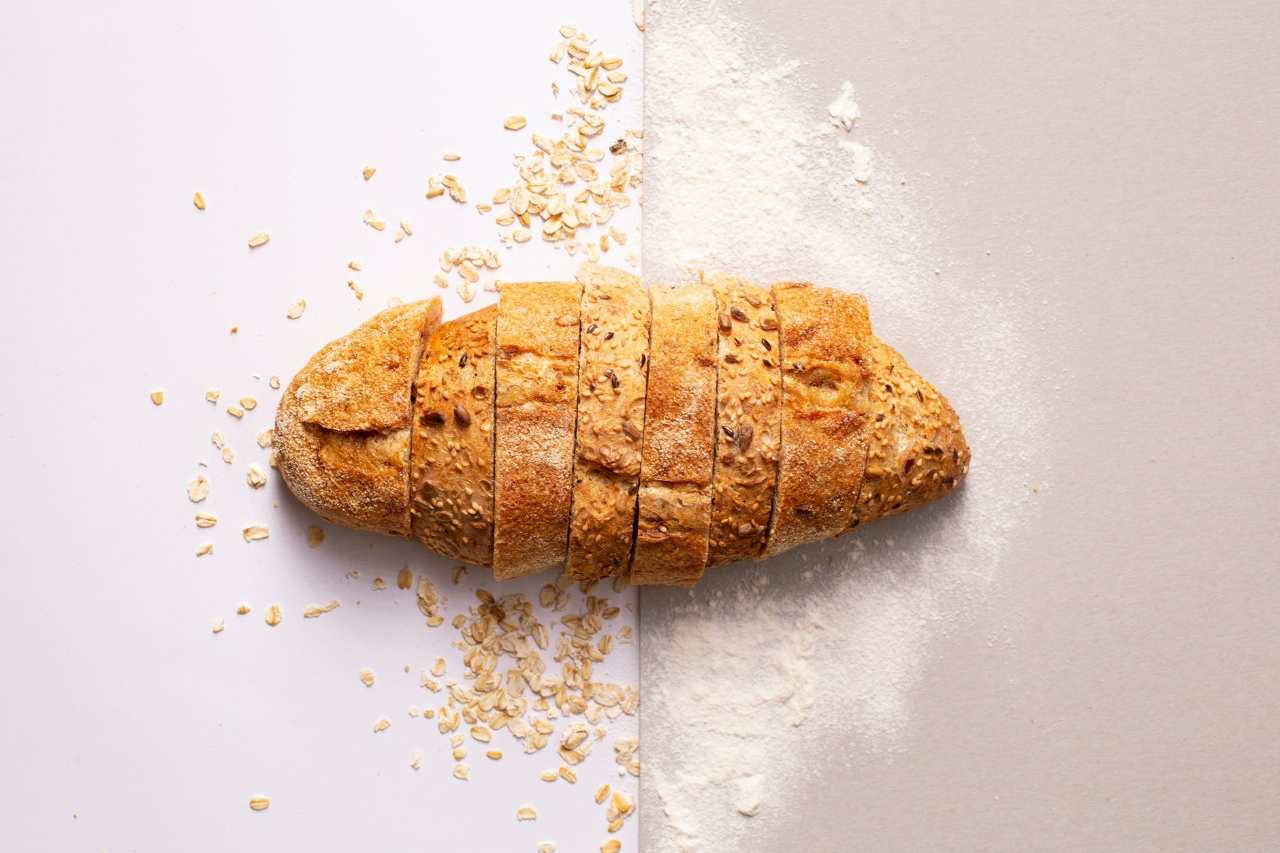 Whenever the issue of weight loss comes up, bread is usually one of the first things which people try to eliminate. Despite being one of the most restricted foods in popular diets, there is no scientific evidence to suggest why this is a good plan.

Bread has also been a staple of diets in many countries for generations. Varieties like whole-wheat and sourdough are full of fiber as well as vitamins and minerals. Even so, it is still described as unhealthy fattening in many nutrition circles.

So, what can a bit of scientific research tell us?

A team of researchers gathered a group of 122 women who were overweight/obese and split them into two calorie-restricted diets, one containing bread, the other not; all other macronutrients provided were matched.

After 16 weeks, the bread eating group lost 4.5 kg of body weight and the no-bread group lost 4 kg. The bread group lost 2.5% of body-fat whilst the other group lost 2.1%. Basically, both groups managed impressive weight loss as a result of their calorie-restricted diet. There were no statistically significant differences between the groups for weight loss, blood lipids, glucose sensitivity, or any other markers of health.

So, surely the conclusion is that bread or no-bread really makes no difference? Well yes, but there’s a little more to this story.

Firstly, the group which ate bread had no significant transgressions from their daily calorie target; however, the no-bread group did significantly deviate from their planned intake.

These findings illustrate a couple of points perfectly.

Restricting bread made a calorie-restricted diet much harder to follow initially, leading to many people over-eating and not sticking to their meal plan. Also, it made the chances of completely giving up on the diet increase massively, a factor that applies to all restrictive diets.

There are no magic foods and bread is no more to blame for obesity than any other food. We should consider all foods relative to daily and weekly energy goals as well as nutrient availability.

Restricting certain foods from the diet makes it much harder to stick to. No foods should be completely eliminated because they are ‘bad’. Higher-calorie foods should be eaten in moderation in the context of a balanced diet.

A diet that is harder to stick to massively increases the chance of failure – this applies universally. Setting yourself a challenge to follow a meal plan which you do not enjoy is a recipe for disaster. Healthy diets do not need to be bland or one dimensional, experiment with a range of meats, vegetables, fruits, herbs, and spices to find nutritious meals which you enjoy.

Carbs the Low Down

Fast and slow-digesting carbs can have a tremendous effect on your energy levels for the day. In this post, I wanted to go...

Are Fizzy Drinks Sabotaging Your Results?

Are Fizzy Drinks Bringing You Down? Who doesn’t love an ice-cold glass of their favourite fizzy drink on a sunny day?! Or...

Why Do Diets Fail?

I would bet good money that the majority of people who have tried following a new diet have also experienced failure at...