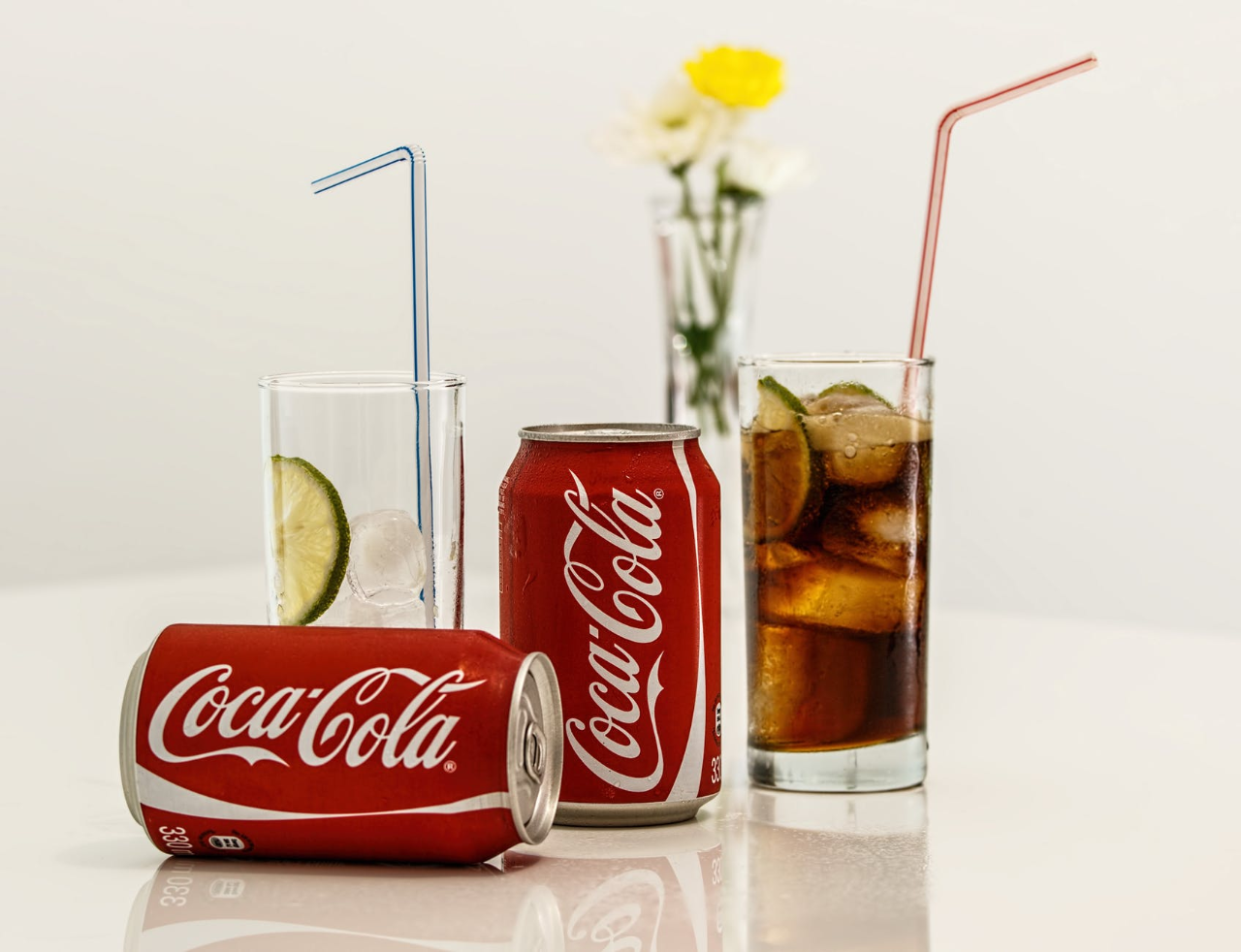 Are Fizzy Drinks Bringing You Down?

Who doesn’t love an ice-cold glass of their favourite fizzy drink on a sunny day?! Or perhaps you have a preference for something sugary to top off your alcoholic spirits. There is nothing wrong with this, as long as you stick to the sometimes-ominous keyword of ‘moderation’. The troubles start when sugary drinks become a part of our daily or weekly routine.

I am sure that we all know people who go for their lunch break and return with a sandwich and a bottle of Coca Cola as their ‘meal deal’ every day through the week. Well, each bottle contains 200 kcal, adding up to 1000 kcal by the end of the workweek.

Similarly, many people like to drink a can of coke poured over rum or whiskey in an evening, with a six-pack again providing around 1000 kcal. An additional 1000 kcal each week is the equivalent of 0.5 – 1 kg of weight gain, that’s around 1-2 lbs. So, if you are struggling to manage your weight but still regularly drinking sugary drinks then there is no excuse!

The optimal strategy is, of course, to stop drinking sugary drinks completely, but many of us find the temptation difficult to resist. If this is you, then I would suggest starting with trying to use replacements at first. After all, there is no point in making large changes to your eating habits if you cannot stick to them, so substitutes help to ease the transition. Flavoured waters are a great choice as they provide some fizz and sweetness, but only contain 5-10 kcal per litre.

The sweetness in flavoured waters normally comes from low-calorie sweeteners which, although being the source of much controversy over the years, have no strong evidence of being harmful or detrimental to health.

As the taste is often not as strong as other fizzy drinks, they aren’t quite as good at masking strong spirits. This could be a good thing as you might actually pay attention to what you are putting in your body. An alternative is to simply switch to lower sugar and lower-calorie drinks like a G&T. Of course, alcohol is still one of the worst culprits for calorie binging, so sticking to G&T’s is not a free pass to have any many as you like. A final point is that fizzy drinks have a ton of calories, with basically no nutrients at all. No protein, no vitamins, and trace amounts of minerals.

They also have no fibre to slow down the digestion, so when you drink a can of Coke you are basically dumping a ton of fast-digesting sugar into your system. This huge spike in blood sugar will cause a huge release of insulin, bringing your energy levels down with a crash. These spikes and drops in blood sugar are known to be harmful to our insulin sensitivity and significantly contribute to our risk of diabetes and obesity.

So, the fizz, pop, and burst of sugar might seem tempting but know that they are giving you absolutely no goodness at all and could be causing you direct harm. Once in awhile as a treat is no problem, but I would recommend keeping servings to fewer than one per week to avoid any negative impacts. 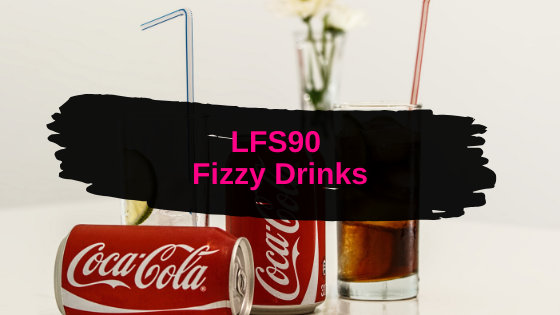 Carbs the Low Down

Fast and slow-digesting carbs can have a tremendous effect on your energy levels for the day. In this post, I wanted to go...

Is Bread Responsible For Gaining You Weight?

Whenever the issue of weight loss comes up, bread is usually one of the first things which people try to eliminate. Despite...

Why Do Diets Fail?

I would bet good money that the majority of people who have tried following a new diet have also experienced failure at...