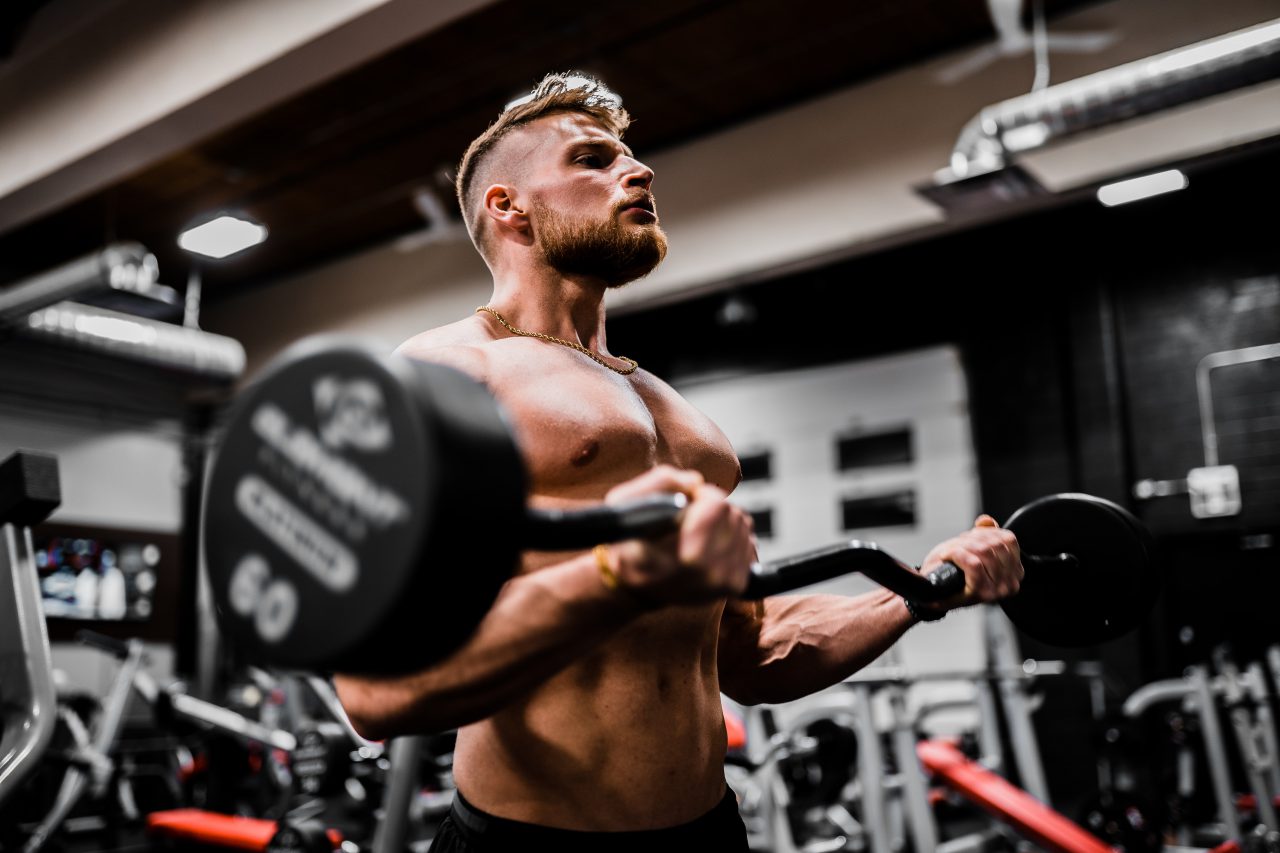 The Six-Pack Guide and weight loss

Even though there is an infinite number of “Get a six-pack in 2 weeks” articles and videos, I have written this Six-Pack Guide from a different perspective. But I do not guarantee you a six-pack whatsoever. I’m just providing you with the information you will mainly need on how to achieve it.

It is a common belief that the more one does sit-ups (or any Abs-targeting exercises) the closer they are to achieving the desired no-fat belly (usually females), or the sickest six-pack ever (obviously, we are addressing all the guys here). Technically, this is not incorrect. However, there are a few variables (to be discussed in The Six-Pack Guide below) that can affect one in a way that even if countless sit-ups are performed, the six-pack will never appear.

The majority of people out there have tried a diet of some sort at least once in their life in order to lose weight. Unfortunately, it is very common for them to be experimenting with diets that are impossible to adhere to and/or are harmful to health (for instance, the majority of detox diets. If interested, read my article on detox diets). Furthermore, another common mistake is seeking ways to achieve instant results. Unfortunately, unless one learns how to effectively take care of their nutrition that suits their goals, weight loss and/or having that six-pack is close to impossible to be achieved and if it eventually is, it is likely that it would not last long.

Picture 1 summarises the main components of losing/gaining weight and their importance (starting with the most important at the bottom).

Whether one’s goal is to lose or gain weight, calories and energy expenditure are of most importance. If our energy expenditure (calories burned) each day is less than the energy intake (calories consumed) this would result in a percentage of these calories stored as fat within the body because they have not been burned, therefore, weight is to be gained if this continues over the long-term. The opposite is the principle for losing weight. Energy intake needs to be less than our energy expenditure, hence resulting in the body’s need to use more fat for fuel, eventually resulting in fat loss. Regardless of what the goal is, if the calories consumed and burned on a daily basis do not fit it accordingly, it is unlikely to be achieved.

P.S. There are plenty of variables that can affect overall weight loss/gain. I advise the readers not to take into consideration what could and/or have worked for other people (caloric intake for instance). It is up to every person to find out the caloric intake needed to achieve their goal. Furthermore, caloric intake requirements will fluctuate as time goes on, therefore, sticking with the same calories for prolonged periods will most likely result in a plateau at some point.

Heymsfield, Thomas, Bosy-Westphal, and Müller (2018) concluded that 1kg of muscle would burn ~15kCal per day, whereas 1kg of fat would burn ~5kCal per day. Evidently, the more lean body mass we have, the more calories our body would burn on a daily basis, simply because one exists.

How can we make use of this phenomenon?

As most are well aware, resistance training (any form of exercise that requires the muscles to act against external resistance) is proven to be the most effective method for one to increase lean body mass. The good news is, if one manages to implement an adequate nutrition and training regime and adheres to it, muscle size will be increased. I would like to highlight (to the female audience) that this does not mean you will be the female Arnold or eventually you might end up being too bulky. However, as already mentioned, an increased muscle size would end up helping us burn more calories on a daily basis, hence weight loss shall be easier. Unfortunately, this is the only proven way to be effective for one to increase metabolism. Every other supplement company or a bro-science personal trainer suggesting otherwise may most likely be wrong in their statements.

Strengthening the core. Chasing the Six-Pack

Assuming one has already implemented a proper workout+nutrition regime and is consistent with it, eventually, weight loss (if that is to be the goal) will be achieved. The more fat is lost, the more the abdominal muscles will be visible. However, the majority of people are so focused on having a lean belly that the core itself is widely neglected. Even though aesthetics are nice and all, focusing more on strengthening the core rather than just that six-pack will actually be way more beneficial.

The above pictures show all of the core muscles (back and front) of the body. As shown, there are many muscles that form the core.

Why is the core so important?

All of these muscles shown above function are to stabilize the spine one way or another. Having a weak link somewhere in that area may contribute towards the overuse of certain muscles, whilst others remain inactive. This is of great importance because if these muscles do not support the hips and the shoulders, spine will have to compensate for it. Over time, this will most likely result in asymmetries left-to-right side, therefore, resulting in inadequate biomechanics, as well as the spine unnecessarily absorbing excessive amounts of pressure.

Without having to go into further nerdy details, let’s just highlight the importance of all of those muscles being strong enough to function adequately.

Picture 4 displays the muscles targeted when performing sit-ups, hence why it is not as important of an exercise (on its own only) as the majority of people believe it to be.
As we already are aware, there are multiple muscle groups around the belly. Another benefit of strengthening the core is the aesthetics aspect. Along with performing the sit-ups, if you strengthen the rest of the muscle groups, this will also improve the belly’s area aesthetics. Evidently, a strong core will not also contribute towards healthier biomechanics, but also appearance.

It is pretty common for the general population to be asking the question of whether a heavier or a lighter load would...