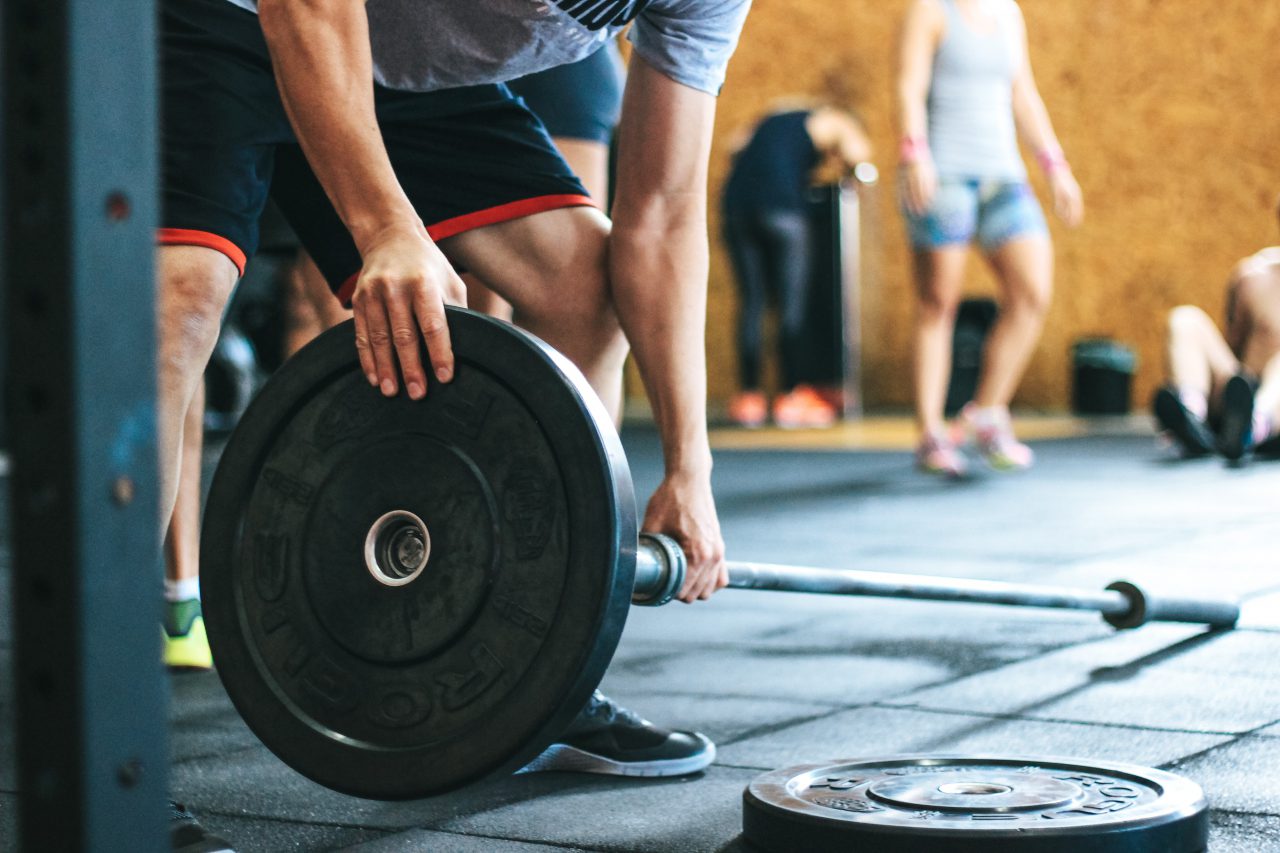 It is pretty common for the general population to be asking the question of whether a heavier or a lighter load would contribute more towards strength and/or muscle growth. There has been a lot of controversy as to what would be the optimal approach in the last few decades.

Fortunately, there is an abundance of scientific research in order to provide us with greater detail on this topic.

The aim of this article will be to examine what the literature suggests in regard to two different components – strength and muscle growth and how the different loads would contribute towards each one of them.

Without going into a lot of nerdy details, muscle growth can occur even without strength adaptations being present. The main reason behind it is that intensity (load) is not the only driving factor that contributes to muscle gains. That being said, let’s take 80% of 1RM versus 50% of 1RM for instance and compare their effect on muscle growth.

Schoenfeld et al., (2015) conducted a research that compared high-load versus low-load resistance training regimes for 8 weeks and the differences in muscle adaptations afterwards. They trained biceps, triceps and quadriceps and expectedly, all of these had an increased size. Nevertheless, the differences between the two groups were insignificant, therefore, suggesting that lower loads could be used, and the same adaptations can be present. It is of great importance to be highlighted that both groups trained to muscular failure on every set that was performed.

Fisher, Steele and Smith (2016) performed a thorough review of the literature regarding this topic. They came to the same conclusion that the above-mentioned study hypothesises.

Unlike increasing muscle size, strength increases can occur even if muscle growth is not present. The main reason behind it is that performing an exercise is a skill. When it comes to one executing a certain skill, the Central Nervous System (CNS) plays a major role. The more we perform this specific skill, the better our CNS learns how to activate certain muscle fibres that are required to execute it optimally. For instance, deadlifting once per week will be inferior to a frequency of 2x per week.

Fisher, Steele and Smith (2016) also suggest that the optimal way to increase strength on a specific exercise is by performing the exercise more regularly. Unlike growing muscle, loads are of greater importance when it comes to increasing strength. Performing the exercises with higher loads would require the activation of more muscle fibres, including the ones we predominantly activate at higher efforts. Schoenfeld et al., (2015) confirm this hypothesis in their study, which shows higher loads to be superior to lower loads for optimal strength adaptations.

If one’s goal is purely to gain muscle and they pay no attention whatsoever to strength, as long as they perform the exercises until failure at each set, 50% or 80%1RM would not have significant differences in adaptations. On the other hand, strength adaptations are strongly dependent on loads; hence suggesting that the higher the intensity is, the better the adaptations will be. On a side note, frequency is just as important for muscle growth as it is for strength adaptations.

An important aspect you need to take into consideration is recovery. Regardless of what the goal is, the higher the frequency and/or the intensity will result in increased inflammation and stress on the body. If you don’t maintain these stress levels well, a regression is highly likely. However, as this is not the topic of discussion, I strongly advise the readers to conduct their own research on recovery and how to implement an adequate amount into one’s lifestyle.