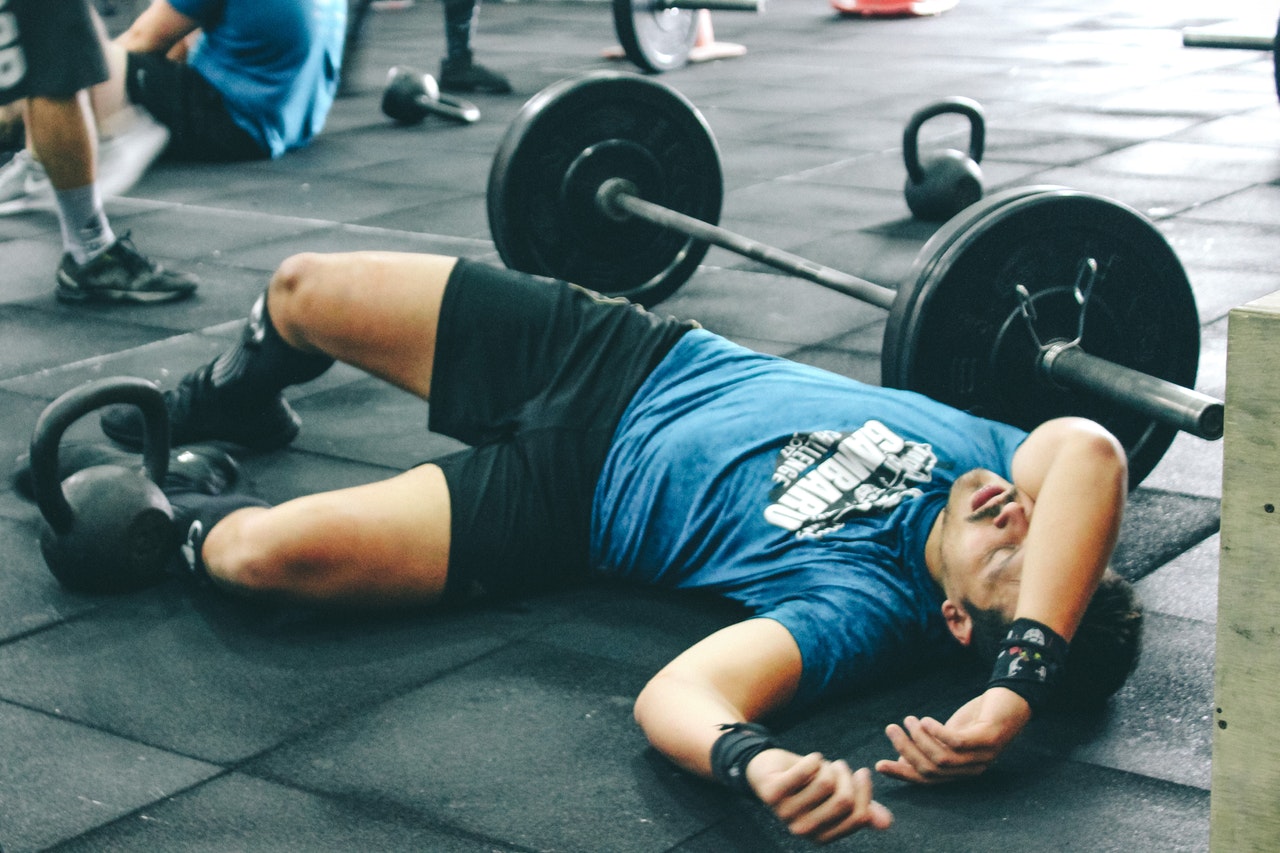 I will never forget my first week at the gym. I remember it like it was yesterday.

The first day I went, I was feeling so excited. Once I stepped foot in the gym, I realized I had no idea what to do and that I was so small and lifting the smallest weights. This made me very conscious of myself and made me feel intimidated.

Day 2 came around and my mum had picked me up from school and driven me to the gym. When mum pulled up outside I felt so intimidated that I faked feeling sick and said I was feeling light-headed. I said to mum that it is probably best if I go home as I don’t want to be sick at the gym.

That night, I said to myself that I had to go to the gym because I must get stronger for rugby league. No more excuses. Turn up or else I won’t get anywhere.

Day 3. I turned up at the gym. Although I was feeling intimidated. I pushed through because I kept saying to myself. Remember why you are here. I started to pick up on what others were doing. That way I would not look lost when I was there. If only I had known that what I was following was not specific to what I wanted to achieve.

Day 4. Still feeling the same way but was determined to change so I was not going to stop even though I wanted too. This was the toughest week of training in life to date because it was so tough mentally and that is saying something because I have had two surgeries and set back after set back.

To this day I am glad that I went through this though because it has made me stronger mentally and allowed me to find courage even when I was ready to quit.

Fast forward to today and it has been great to go through what I have done as I have experienced what can work and what can’t when trying to get stronger and trying to create habits that can be sustained.

The biggest lesson to take out of this story is that it usually won’t be easy to start but changing the mindset and pushing through the days where you don’t want to train makes all the difference.

Hang in there. starting out is tough, but it will get easier with every day.

Stop Focusing on the Scale

Stop focusing on the scale. It is hurting you! Scales are taking the fun away from training. Training should be what...

Although I don’t tend to focus on weight loss because I see it as a by-product; there are still two things that people...

Why Our Energy Levels Decrease as We Get Older

Why our energy levels decrease as we get older? I was speaking to high school students about this the other week. Giving...