Everyone approaches the new you with a sense of renewal and resolve to better, but what if you’ve already “failed” less than a month into the New Year? 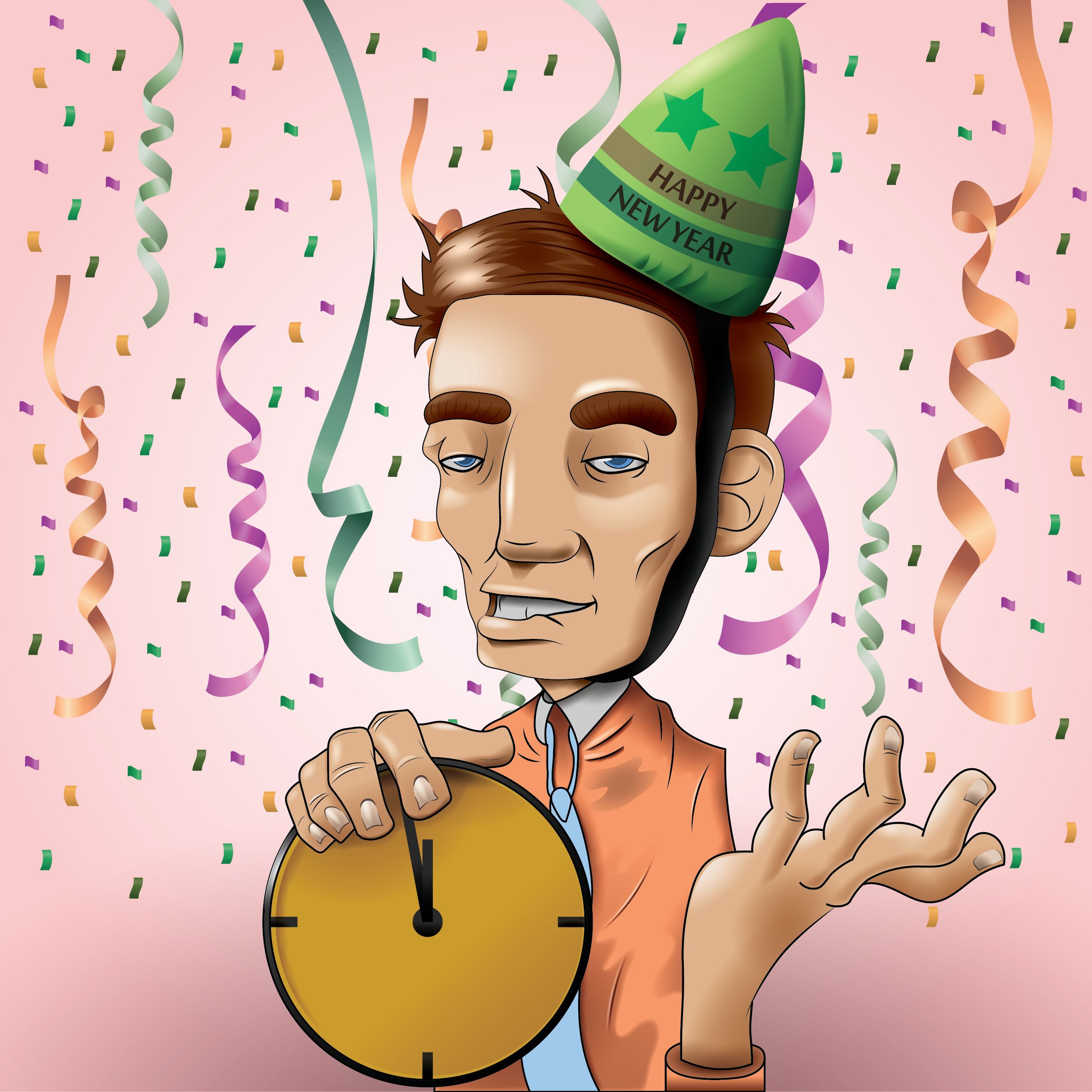 Small changes, ones you can really live with are the ones that will be sustainable.  As strange as it may sound, I do not recommend starting a training plan and a diet at the same time.

First, get in the habit of exercising regularly.  Each week, record one thing outside of exercise that leans toward better health that you’ve changed.  Small changes each week are easier to adapt to without feeling overwhelmed or deprived.  Things like drinking more water, cutting back on soda, eating less red meat, eating out less, reducing sugar intake – all, if done, one at a time, collectively will lead to a better lifestyle along with regular exercise.

So there you go, now come up with an achievable plan that works for YOU.

It is not too late!

What do you think?
Cancel comment
Becoming Calorie Aware
Thomas Mckenna May 25, 2020

Consuming more calories than you burn off on a daily basis leads to? Fat Gain. In order to lose body fat we must consume...

“Every little part of me is perfect, perfectly flawed or perfectly beautiful to those who look & judge. But to me,...

Struggling to Gain Muscle? This Could Be Why
Goosain Matthews May 1, 2020

Bigger, Leaner, Stronger Few have been gifted with Top-Notch Genetics, and even less with the mindset of never doubting...