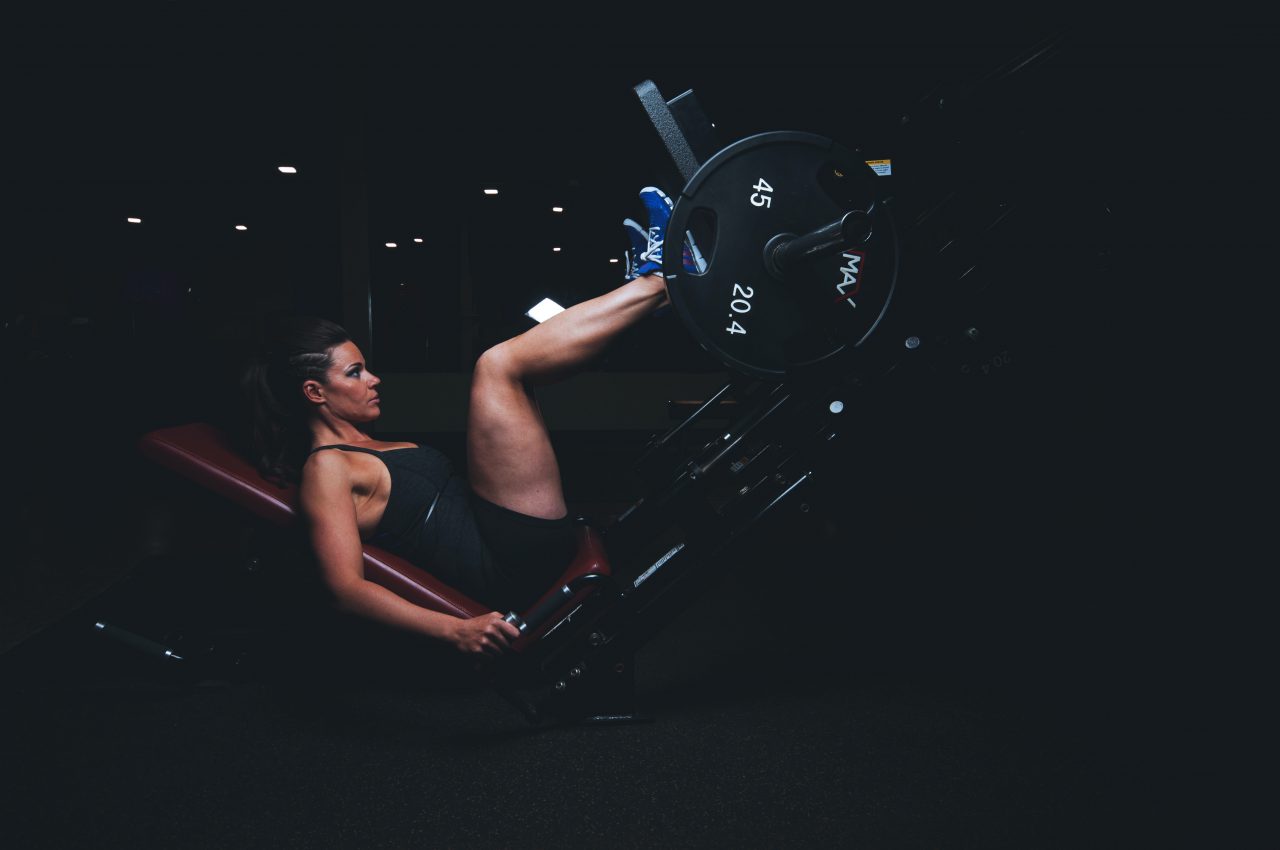 Legs! How do we grow them?

The Mystery is solved by combining squats and lunges and machines of various types. The squat remains king for leg development. However, the leg press is the fan-favorite. Why? because it’s easier than a squat. Squatting is hard for an average healthy person. However, age, injuries, petite stature and not being actually strong enough for the bar itself, lend leg presses and their variants a lot of hope for the ones who can not squat.

Let’s go over them okay?

Each one has dynamics that are similar in motion but different in application. 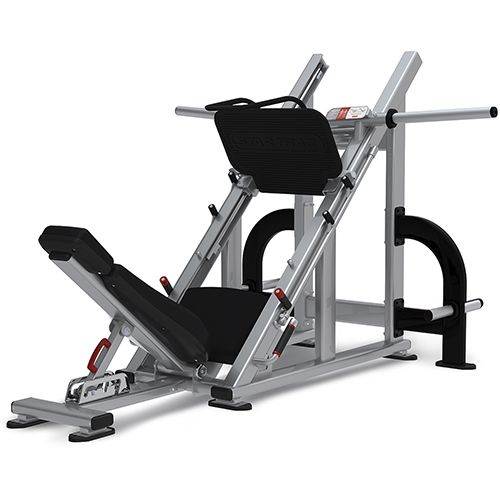 Or linear leg press is angled anywhere from 45 to 60 degrees. This puts the hips and knees in alignment and allows the operator to move in a smooth controlled motion.

Many have safety catches in the middle in case the load should head down dangerously. These are a fan favorite for many older or injured folks as it feels good to put a fair amount of weight on there.

Now here’s the caveat to this machine. For all those folks who load this baby up with epic amounts of weights, sometimes totaling in the 1000s of pounds, the actual weight is only 71% of what it’s thought to be. In other words, 1000 lbs? While it looks amazingly awesome right? It’s actually physically 710 pounds. Sorry to burst anyone’s bubble, but physics and gravity get reduced by the very linear action of the sled and body position

Is probably a truer leg press as the fight against gravity alone makes the weights more accurate. The total weight plus the gravitational pull of good old mother earth makes this a tough and humbling machine. Even this simplified home version pictured here is rough on the pride and tough on the quads AND hamstrings. Again, there is a caveat, the short nature of the machine and that angle can be bad for taller folks with longer legs creating a bad angle for the knees and hips and firing up the hamstrings more than the quads. 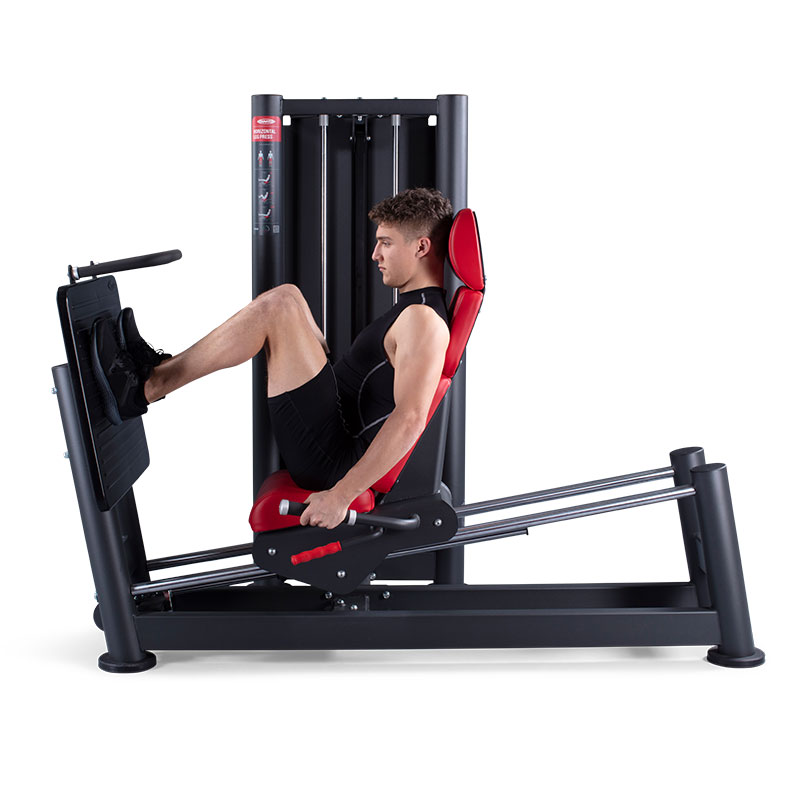 This a fantastic starting place for most beginners and injury-prone folks. Older folks like it too as it’s not intimidating when first starting out. the angle is fixed and the use of bodyweight included in the seat sled makes the beginner user feel better about their workout. Most average gym goers shy away from this machine, but it makes for wicked one-legged iso-lateral movements for both the inner and outer quad sweeps. The only issue with this is the limit of weight usually tops out around 400lbs. However, again, drop sets are easier to do than either the linear or vertical leg presses. 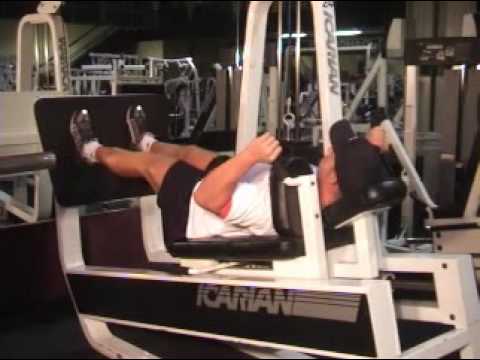 The horizontal leg press or lying leg press is a wonderful machine for therapy clinics and people with minor to mild back issues. The back is supported and the weight rests on the shoulders. limiting factors? There is only the weight stack limit. This is actually a hack squat dropped horizontally, but functions in the category of a leg press.

Well, there you have it. The Leg Press and three of her variants. Squats will always be king however a good supporting cast makes a movie. Same with squats and legs presses.

The Key to a Successful Diet

They say the key to a good diet is calories in – calories out. While this makes sense,  not a lot of people can...

“Three-Legged Table” Approach to Health and...

So you want that dream physique. You know the one. The one where everyone goes “Wow!! you look incredible!! How did...