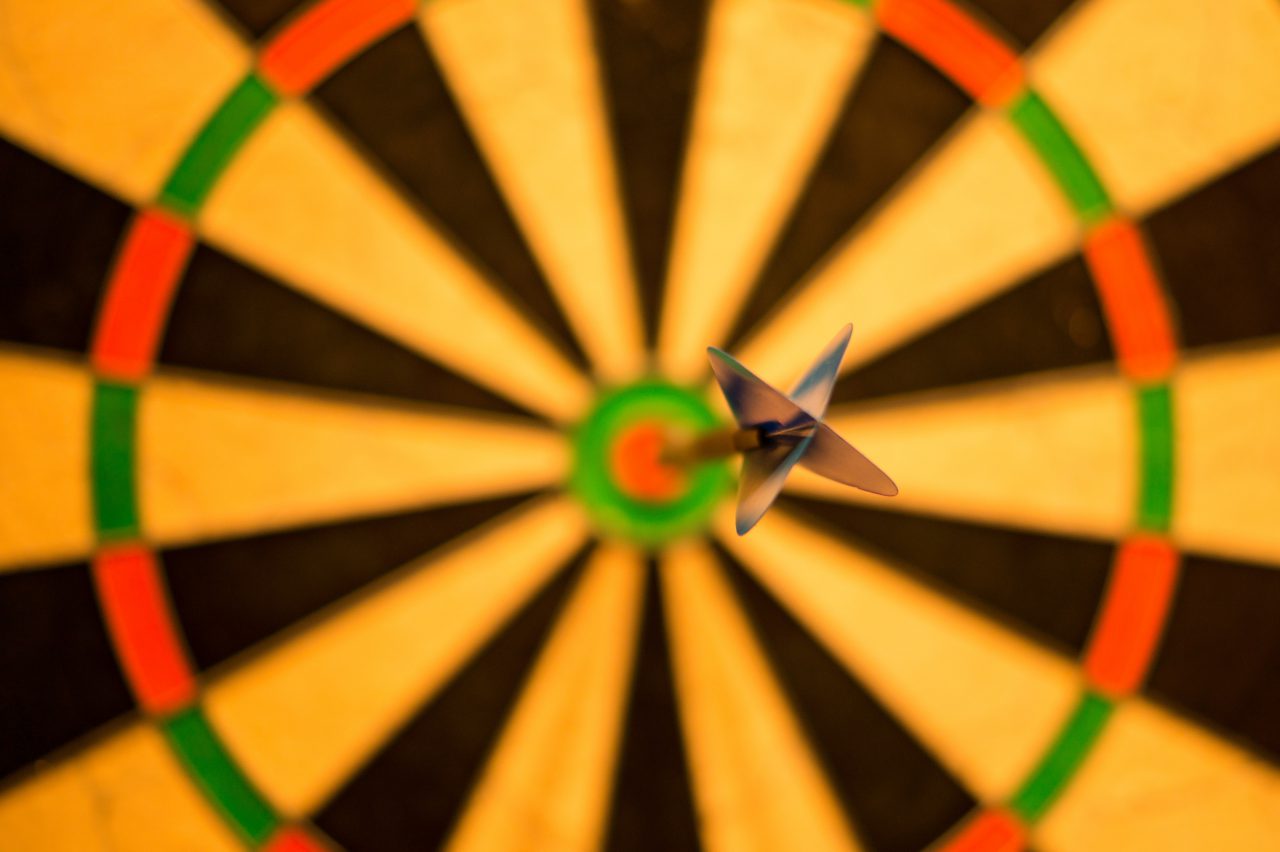 First steps to success are goal and plan setting

January is usually the time we start thinking about setting goals and changing habits. The start of a new year brings about the desire to “do better”, to “be better”  than the previous year.  We want to start over, reset and make lasting changes.

So we dust off the workout gear, head to the gym promising ourselves we’re going to make it three days per week all year long. It’s not long after that we look up and it’s already March and we’ve yet to make it to the gym three days consistently even once. Frustration sets in and before you know it, we’ve given up once again with hopes that somehow it will be different next year.

We failed because we didn’t have a set plan.

Had no set goal or time frame in which to achieve that goal. We went in doing the same things we had done in the past, hoping that it would be different this time.

The good news is that it’s not too late even if you have to start over mid-year. Take some time to think about what it is you really want to gain from the time spent in the gym. Narrow that goal down and make it specific! Once you’ve done that, you need to commit to a few things that you are willing to do consistently that will move you towards that goal. There is always some give and take when we’re working towards goals, so inevitably there will be some things you aren’t willing to do or give up in the process. List those things as well and remember: first most important thing is goal and plan setting.

Now you have a plan!

Share this plan with one or two people and ask them to help keep you accountable for what you’ve committed to. Then get busy being the best you can be every day!

The terms “fitness” and “in shape” are used interchangeably in the gym atmosphere on a regular...