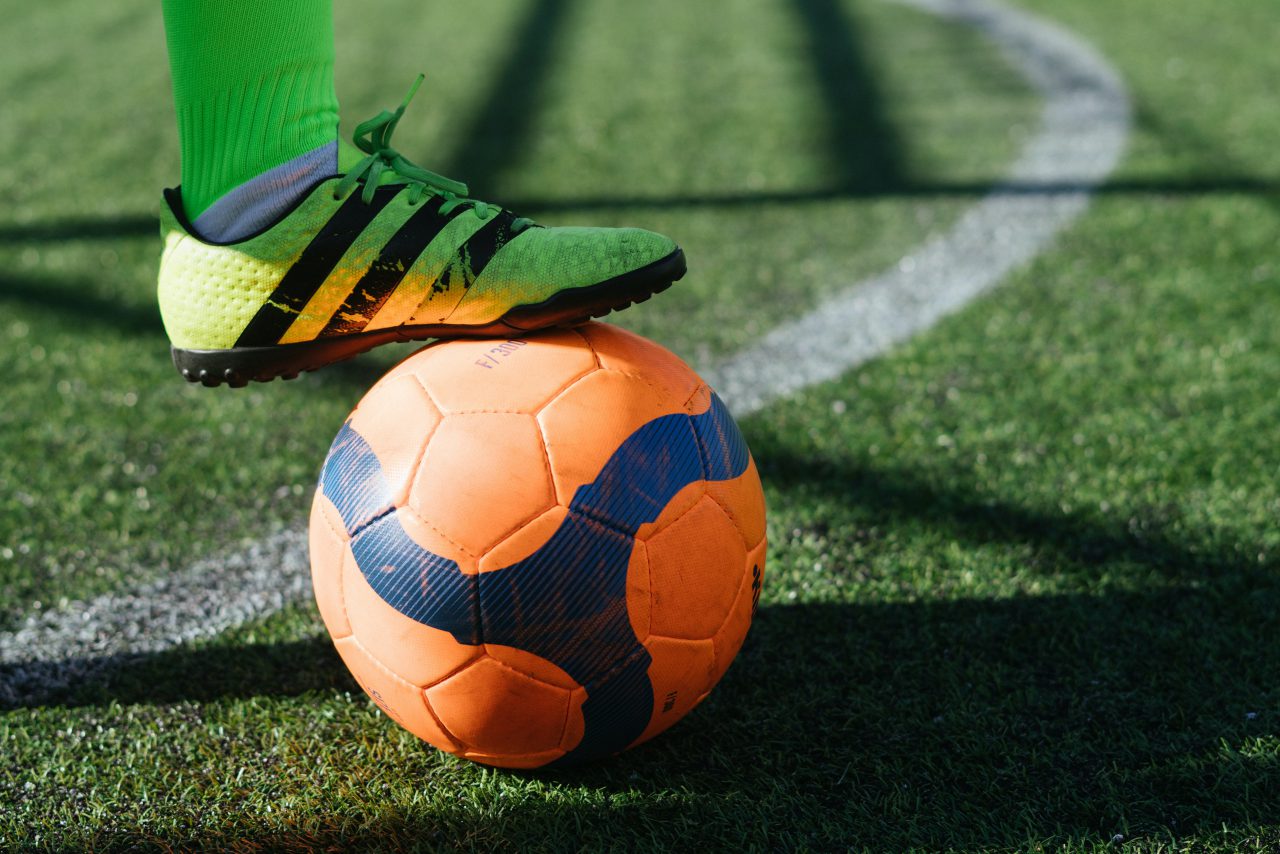 Define your standards of performance for leading a healthy lifestyle and execute them. Make base camp near the summit of success!

Define your standards of performance

The following year Bill Walsh was hired as the new head coach. He instilled what he called his ‘Standards of Performance’ into the sinking ship that was the 49ers organization. These standards created what he called an ‘environment of excellence’ which focused on professionalism, respect for the badge, attention to detail, strategic planning, and execution of each member’s job at the highest standard. In Walsh’s first season in charge with the new standards of performance applied the 49ers finished the season…2-14, the same as last season. On the surface, this seems that all of the hard work done by Walsh, his staff, and the players were all for nothing.

Things seemed to go nowhere in the second season, though finishing with an improved record of 6-10, Walsh was on the brink of walking out. After a crushing defeat against the Miami Dolphins in the muggy humid Florida heat, Walsh was in tears on the plane home to San Francisco. He feared that the career he had worked so hard for was about to come to a crashing end.
If there were any defining traits about Walsh it’s that his strength of will and ability to study the details instead of the score was what kept him going.

The stats showed a different perspective

There was in fact huge improvement over the previous 2 seasons. In fact, 6 of the 10 defeats were lost by only 2 or 3 points, success was in fact very close. It was so close that in the third season the 49ers won the Superbowl (NFL Champions). They went on to win 5 Superbowl’s in 14 years creating a dynasty. When we commit ourselves to higher standards the results are rarely immediate, exercise an extra day a week won’t make you drop a dress size in a week or two. Success is not as sexy as popular media would have us believe, championship teams and big fitness results require persistence.

This lack of instant gratification, especially in 2019 leads us to dissatisfaction and ultimately quitting when things don’t go to plan or the way we wished for. Walsh instilled a key characteristic to his aspiring team:

To become a champion you must first behave like champions

Let’s instead look to see if our processes are improving the factors that ultimately lead to a better result. In our case that could be:

How many times have I exercised this month?

Did I perform at the right intensity?

Am I eating enough fruit and veg?

Am I looking at where I can improve?

What other activities can I do that I enjoy?

Define your standards of performance for leading a healthy lifestyle and execute them. Make base camp near the summit of success. When we do this, the score will take care of itself.

Your Health And Fitness Journey Do Not Have To Be All Or...