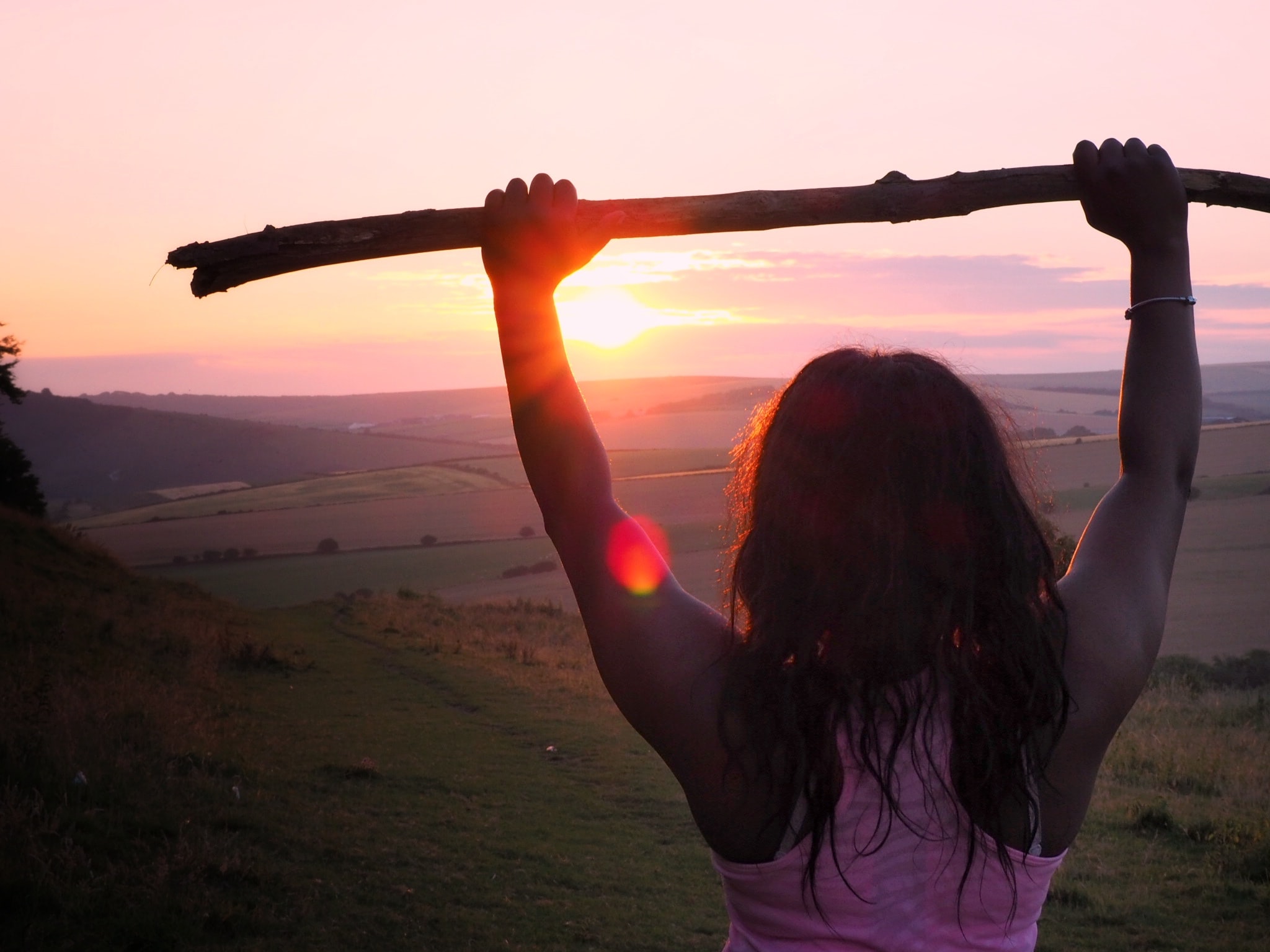 We may not make it to the gym one day but we can still stay within our calorie target or we can still do our 10000 daily step goal. We can get 70 or 80% of the daily process completed.

To use a football analogy, let’s say your team won the first 4 games of the season and went top of the league. But then didn’t have the best performance in the 5th game and lost. Now your team is 2nd in the league and the players and manager decide they are going to forfeit the season and give up! What would you say to them?

The same thing I would say to someone who had 4 great weeks and lost a pound for each of those weeks but then the 5th week they gained a pound because they had a hard time. You are still in a great position! You have still lost 3 lbs! Over the past 5 weeks, you have been 80% successful on the programme. Any football team with an 80% win rate almost certainly wins the league!

Almost everything in life is probabilistic and not binary. When things don’t go the way you want you still have a choice as to whether or not you boost your probability of reaching your goal by doing what you can. Like the football team, imagine if you had an 80% success rate on a programme over 6 months, success meaning you lost 1lb that given week. That’s roughly 20lbs over 6 months!

Define Your Standards Of Performance

1. Foam Roll/Massage Ball In almost every individual exercise routine whether you are training for general health and...

Learn to Say No

If there is one thing I think we all struggle with it’s saying the word NO. This is especially true in our modern...