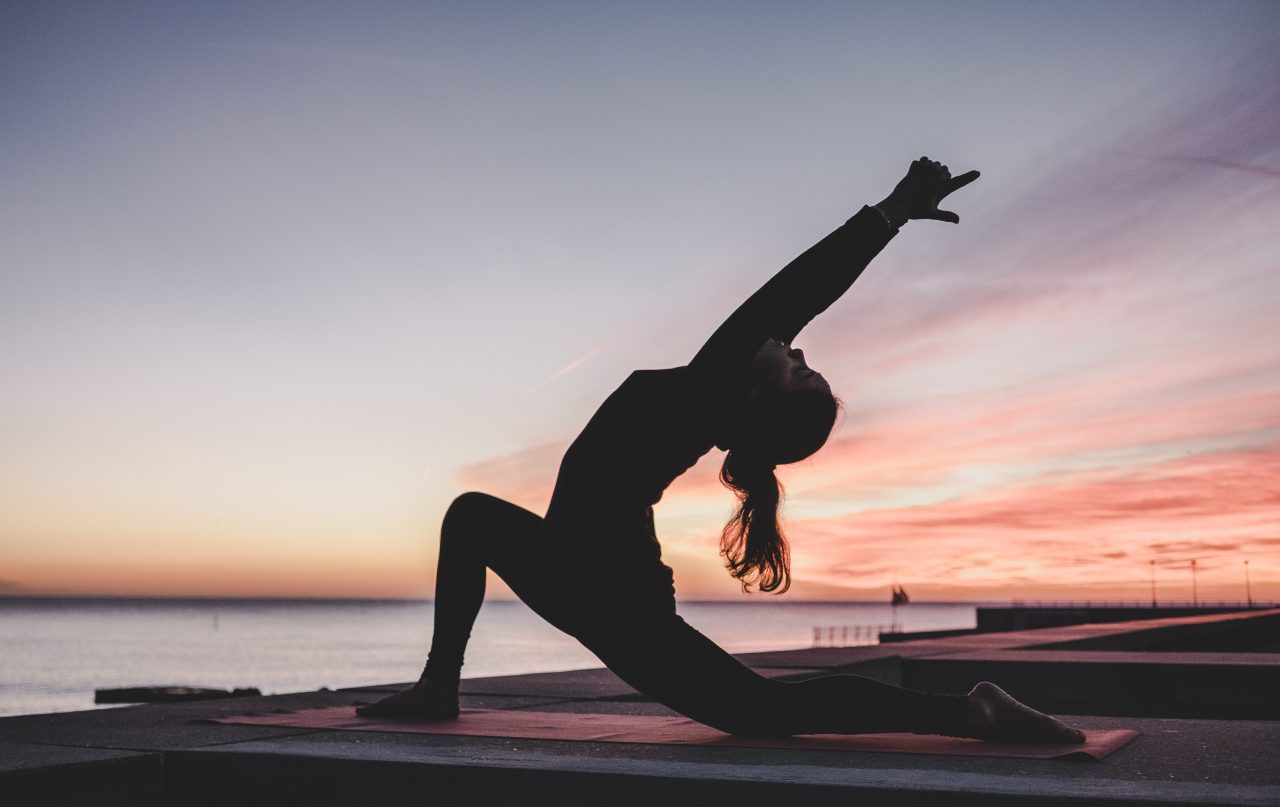 Exercise has the most positive impact on our mental well-being

Nowadays, having a mental (mood) disorder is very prominent, regardless of age and gender. If such things are experienced, the most common approach is to get some pills prescribed, regular visits to a specialist, or even both in a combination. Is this necessarily a bad thing to do? It all comes down to the individual and it is very subjective, however, most individuals are simply not aware of a cheaper and healthier method that can be implemented as a remedy.

The majority of people are aware of the positive impact that exercise can have on our appearance and overall physical well-being. Nevertheless, when it comes to psychological well-being and mood enhancement, exercise is often neglected, even though it can be just as effective as anti-depressant pills (Hearing et al.,2016).

Before we start, it is essential to explain what a neurotransmitter is.

A neurotransmitter is a chemical released by neurons to transmit an electrical signal chemically between one or more neurons, in order to pass a signal from and to the Central Nervous System (CNS).

It is safe to say that the majority of people are aware of dopamine’s existence. As dopamine is an organic chemical that functions as a neurotransmitter, it is essential for humans that sufficient levels are being produced regularly, in order to ensure adequate cognitive functioning.

Now how is exercising related to such thing?

Apart from mood enhancement, regular participation in exercise also results in additional benefits, such as more regulated eating and sleeping patterns, as well as enhanced focus.

Nutrition can have quite an impact on one’s mood. For instance, at least once in our lives, we have all experienced the “hangry” phenomenon, which basically is us being rather aggressive due to its correlation with hunger. Apart from food itself having an effect on our mood, nutrient deficiency could also have the same effect. Without going in too deep into the scientific areas, let’s briefly look at some nutrients that can possibly be affecting our mood states.

According to Sublette et al., (2011) Omega 3 has been shown to be effective against depression and overcoming such issues.

Zinc is fundamental when it comes to biochemical processes relating to the growth and function of the brain. Therefore, Zinc deficiencies can disrupt brain functions with research suggesting so from all the way back in the early 60s (Prasad et al., 1963). As hypothesized by Sawada and Yokoi (2010), Zinc supplementation can lead to significantly decreased levels of depression and anger, following a 10-week intervention, hence suggesting a potential remedy for such condition.

Evidently, apart from us developing bigger biceps or improving endurance, exercising can be significantly beneficial for psychological and mental well-being.

As recommended by NHS (2019), 150 min/week of moderate-intensity exercising is a sufficient amount of exercising. However, this can be very subjective and dependant on goals. Staying as active as possible is vital for healthy aging and overall well-being. Along with that, being cautious of your diet is also worth paying attention to.