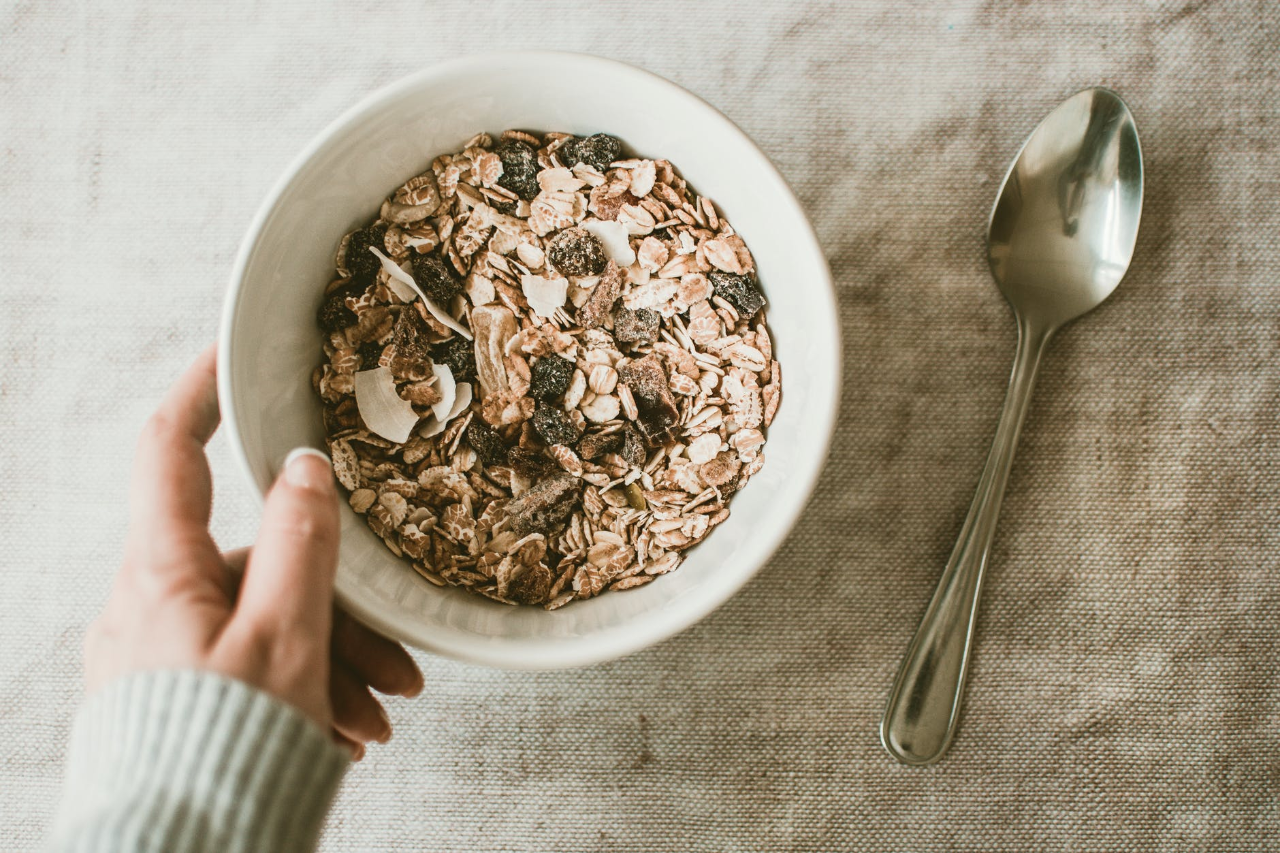 Have you ever heard someone say to you “I need to stop eating carbs, I’m so bad!”. Well tell Cindy from the office to cram it, she doesn’t know what she’s talking about! But can you blame her? We aren’t educated on what a macro is (fats, proteins, & the dreaded carbohydrate).

I was eating lunch today & my body looked over at me & said: “I need to lose weight, no more carbs!” I immediately realized how little people know about carbs. People seem to have this idea that they are the enemy, we must destroy all carbs! This couldn’t be further from the truth. You’re probably asking “so what is a carb-wise guy?” while drinking your bulletproof coffee [Please don’t drink those they’re terrible for you]

A carbohydrate is a simple sugar.

Easily broken down by the body to help repair muscle tissues after a workout, give you the energy to do basically anything you wanna do & give your brain the energy to keep you functioning. Carbs break down in the body to create ATP (adenosine triphosphate.) This is a fancy way of saying carbs = good! They’re a real superhero that we treat like a supervillain.

Yes Cindy is partially right, she can rock that beach bod for her “hot girl summer” by reducing carbs and getting into a calorie deficit (we have a whole article on this) but she needs to first outline what’s a good carb & what’s a bad carb.

Bad carbs are simple, non-nutrient-dense & typically fatty like cinnamon rolls. They don’t need to be exiled! Just controlled. Many don’t realize that when the “cut out carbs” they aren’t actually cutting them out at all. Why? Because they’re still eating fruits & vegetables (yes these are carbs, carbs are simple sugars remember!) It isn’t about cutting out carbs, it’s about making sure you eat the carbs that help you reach your goals. Start by eating a fruit or veggie with every meal. It’s amazing what your carbs can do for you!

What’s the dumbest thing you’ve ever heard an “athlete” say? I know mine & can still relive the moment clear as...

If the Bar Ain’t Bending Am I Pretending?

I was in the gym I train at and saw a younger guy who looked like he had no idea what he was doing so I decided to help him...

I was going through my DMs today & saw a question that I get asked all the time by people who want to lose weight in an...