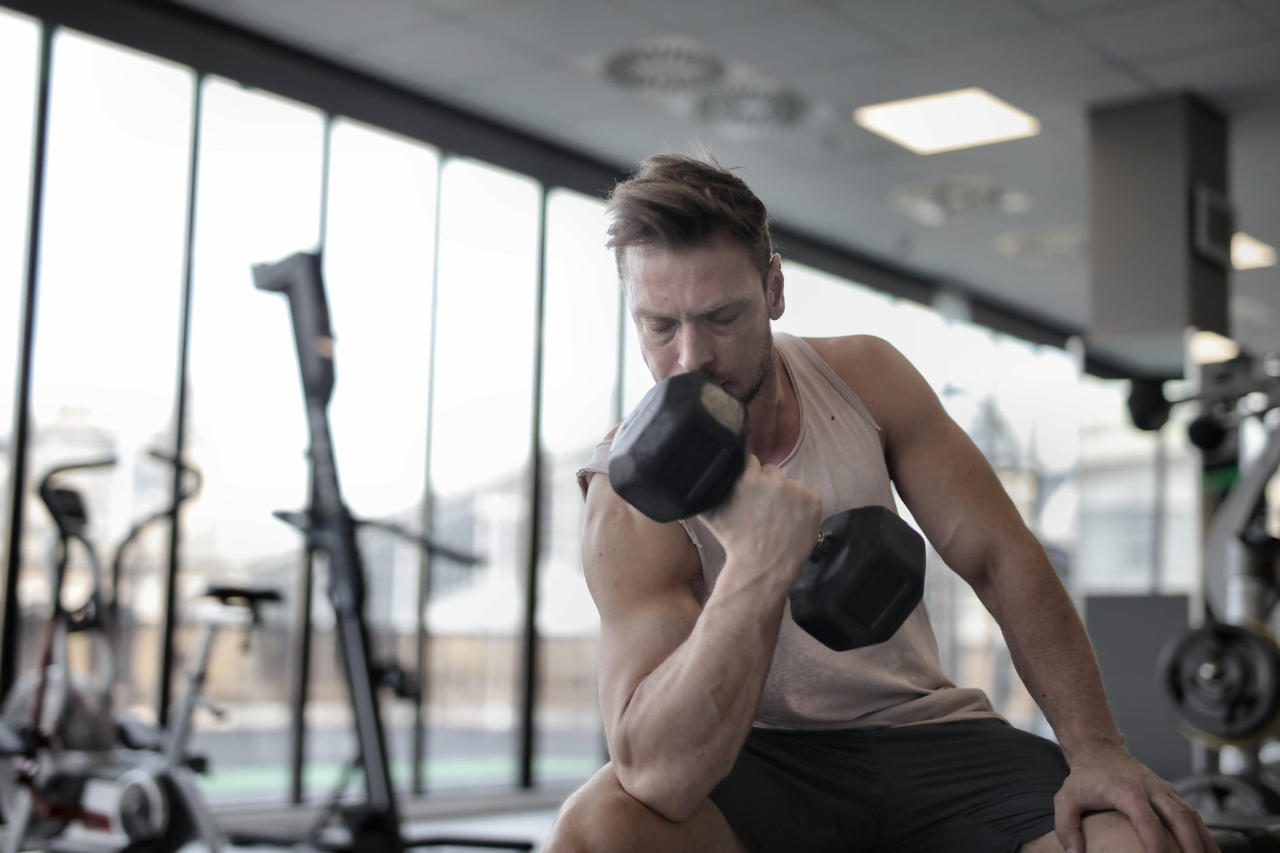 The weight doesn’t matter, the form is everything.

I was in the gym I train at and saw a younger guy who looked like he had no idea what he was doing so I decided to help him out, which is a risky move in any gym because people hate being told they don’t know what they’re doing!

So I asked the guy “what exercise are you doing” and he proudly told me he was doing a “standing overhead press.” Great exercise… when done right. However, when you bend your back like a bendy straw it becomes not so good! I told him to try a lighter weight because it seemed that he was having a little bit of trouble perfecting the form. He promptly told me to f*ck myself for telling him to use “sissy weights.” Oh well, it’s not my spine!

I tell you this story because it’s a very teachable moment. The weight doesn’t matter! The form is everything. Without form it doesn’t matter if you can lift a flower or a school bus, you will hurt yourself!

Other than form weight determines your rep & set amounts. Let’s go over a few rules of thumbs:

1. Your weight should start to get heavy about 75% of the way through your reps! If that’s at rep 6 then go for 8. If it’s at rep 12 then go for 15. This helps muscular growth almost as if it were a progressive overload, just with reps instead of weight.

2. If the weight is too heavy just be honest about it. Please don’t be the guy who tears a peck because your buddy who’s double your size did a 3 plate bench & now you wanna try “just for one rep bro”

3. Remember that “we don’t get to be the person we wanna be every day.” Sometimes your dead-lift numbers will be a little lower than usual, that’s perfectly normal. Why? Because you’re a human & not a car! Take this time to de-load.

Weight is just a number, nobody cares if you’re benching 30lbs dumbbells or 300lbs bars. There’s a woman at my gym who’s been fighting an uphill weight loss battle. Her goal is to lose 150lbs. She goes every day, lifts light weights, and does tons of cardio. I have more respect for her based on her level of dedication to her goal than anyone else in the gym.

What’s the dumbest thing you’ve ever heard an “athlete” say? I know mine & can still relive the moment clear as...

I was going through my DMs today & saw a question that I get asked all the time by people who want to lose weight in an...

What Your Training Shoes Do for You & How You Can...

We’re all guilty of this one! You walk into Nike and pick the loudest, most colorful shoes that are so light you kinda...