Both weights and cardio have risen and fallen in popularity over the last few decades. But which is more effective? 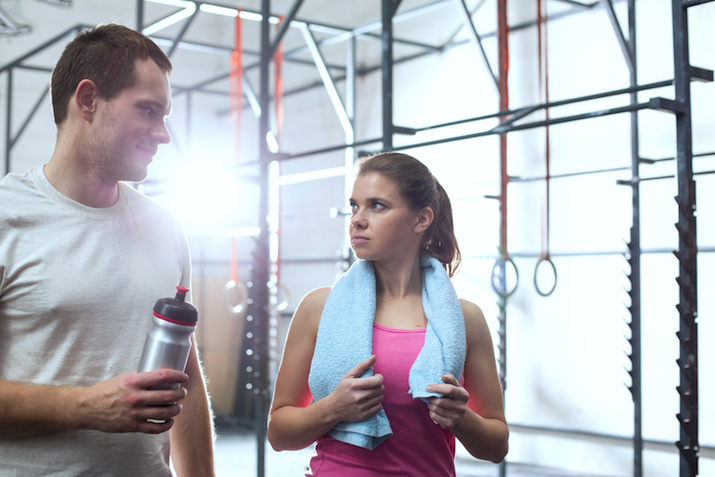 Personally, I like lifting. There’s nothing more satisfying than bicep curling a huge Kitkat Chunky up towards your mouth – it’s incredibly rewarding. My own preferences aside, I looked into the science and did a little number crunching. All to give you an insight into why we do what we do at BBG, and attempt to answer a long-debated topic in the fitness industry.

Before the question is addressed, it’s important to know and understand that fat loss is a result of negative energy balance (A.K.A, a calorie deficit). Neither cardio nor weight training possess any magical properties to burn more fat than the other. So, in the context of fat loss, it would make sense to be more concerned about the number of calories burned in the session.

If you can’t believe that I’ve said that and think that there is a huge “but” coming after, you are right.

Hence, cardio comes out on top, but: It would be short-sighted of us to look at a single workout and choose the mode of exercise that burns the most calories. Lets delve into some pros and cons of both exercise modes. Here is we might see a shift in favour when we start thinking long-term.

Weighing up the pros and cons

Breaking this information down, the real question is – would you rather try and fight a bear or outrun it? 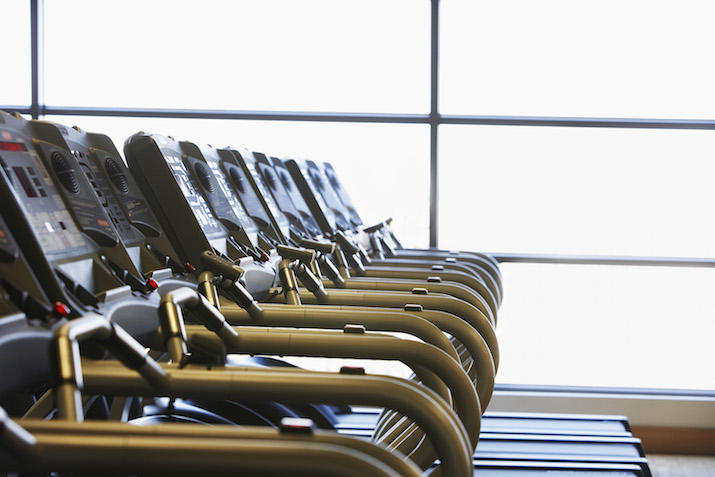 200 calories isn’t bad. However, when you put it into context of your entire day or week, that number gets a little depressing. But stay with me here folks, there’s a little bit of Maths.

An average male might typically have a BMR of 1600 calories. Burn 200 calories digesting food (thermic effect of food, TEF), and burn 400 calories during general daily activity (NEAT). They’ll be expending 2200 calories per day. Doing a 1-hour cardio session instead of weights earns an extra 200 calories – less than 10% of their daily calorie allowance. If you train every single day then in theory, you would lose an extra 0.5kg per week. But only if you do 7 hours of high intensity cardio compared to 7 hours of lifting weights.

Also, studies have shown that after high intensity cardio sessions, the body tries to conserve energy by moving less. Throughout the rest of the day, subconsciously you’re likely to sit down more, fidget less. In addition, you will become more efficient with your movement to burn less calories. This is an instinctual response to survive until the next meal.

If you enjoy cardio enough to do a hard session every single day then that’s great! This will certainly have a positive impact on your fat loss. Do what you love to do. But it might be worth taking an online mental evaluation test, there might be something wrong with you. 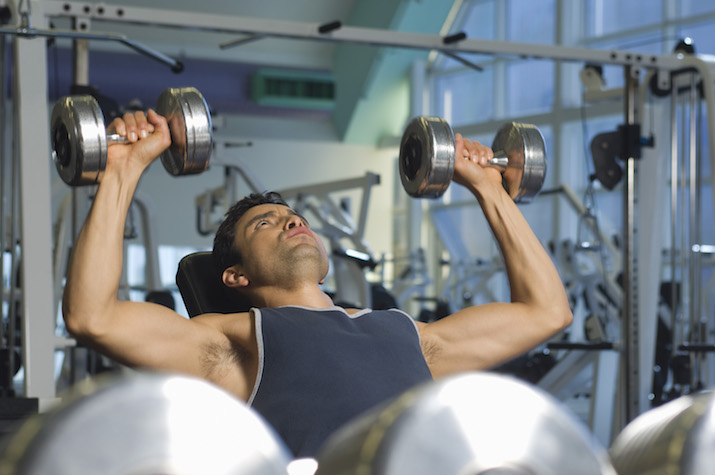 Unfortunately, there aren’t many long-term studies that exist. Practical implications of conducting such studies are very difficult. However, what we do know is that our basal metabolic rate (BMR, A.K.A. your metabolism) is associated with our fat-free body mass. Our basal metabolic rate accounts for 50-75% of a  daily calorie expenditure (the 1600 calories in the example above). Since it is happening, even small changes to improve BMR can have a dramatic effect on a person’s daily energy expenditure, and therefore weight loss.

Studies have also shown that with prolonged bouts of dieting, resting metabolic rate can decline from up to 30%. This is body’s way of fighting to maintain a set point for body weight. It further decreases as we age too!

The significance of this alone emphasizes the importance of trying to maintain or build muscle mass when dieting. So that, you can improve your metabolism, and therefore daily expenditure in the long-run. A cardio-only approach will likely cause more muscle wastage. And this is the opposite of what we want to achieve.

To reap the benefits of weight training, you don’t have to train every day of the week. Three workouts per week is sufficient for most. The relative effort you have to put into weight training is also low compared to cardio when fat loss is concerned.

Do cardio and never forget weights

The most important factor when exercising is ultimately adherence. Every trainer at BBG understands this, and will always put your enjoyment and preferences first. If you hate what you are doing and can’t sustain it, then you will lack consistency. Without consistency, trying to get results is futile.

That being said, from a fat loss perspective, the only role cardio plays is burning calories. The relative effort you have to put into cardio to induce extra fat loss is incredibly high. You could get comparable results by either eating a little less, or being a little more active from day to day which requires very little effort.

The calories burned lifting weights are also accompanied by adaptations to improve our metabolism (targeting the biggest variable in our daily calorie expenditure) for greater long-term fat loss benefits.

Plus, you never know when you might need to wrestle a bear.