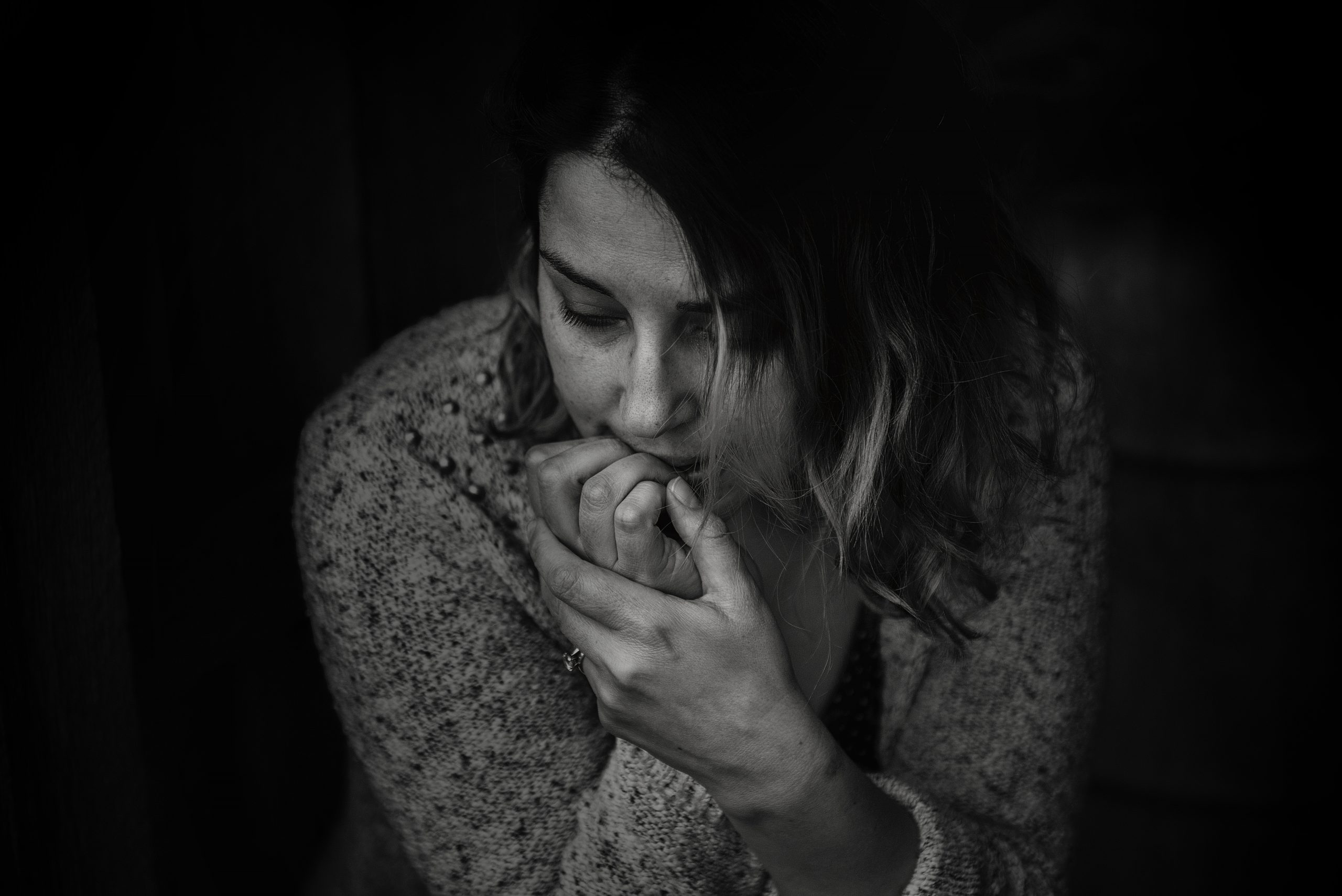 How to turn bad habits into good ones

Did you know that about 40% of the actions we perform in a day are habits? We’re basically on autopilot almost half the time.

There is a huge misconception when it comes to habits that you can just magically eradicate the bad habits you have. The hard truth is that to completely remove a habit is a very difficult thing to do for the average person, and it takes an enormous amount of focus and discipline. A quote from Charles Duhigg’s award-winning book “The Power Of Habits” really puts things in perspective where he says, “You can’t extinguish a bad habit, you can only change it.”

Before we dive into how to turn bad habits into good ones it’s important we first learn about what habits are and how they work.

What is a habit?

A habit is a routine of behavior that is repeated regularly and tends to occur subconsciously.

Ask yourself, have you ever found yourself doing something for absolutely no logical reason at all?

As mentioned above, almost half of the actions we make on a daily are based on our habits. We are subconsciously doing things and don’t even realize the reason behind our actions. If you are someone who wants to make the most of each day it is vital that you regain control of your habits or they will end up controlling you.

This is the number one reason many people feel like their lives are passing them by and they have no say so in where it’s going. Now, I hope you don’t get the wrong idea that habits are bad by any means. They are actually a shortcut technique your brain uses to save itself precious energy so that other important bodily functions like breathing can be a priority for survival.

How do habits work?

When something becomes a habit, it saves brain power as we do not need to think about it. It sets out a HABIT LOOP.

In “The Power of habits” It proposes that habit-forming follows the same pattern:

3.     Reward – The desired outcome. Example: Relaxation and leaving behind problems.

By understanding habits through this pattern, we can then begin to interpret and recognize the components of what needs to be in place for habits to form. The absence of any one part of the loop will prevent the habit from forming. Cue, routine, and reward are the components that need to be present but, a new habit is formed when there is fuel to power it; a craving.

To change them, you should seek to reprogram them / overwrite them with a new routine. CUE stays the same, REWARD stays the same, but the routine linking the CUE to the REWARD is changed.

Simply think ahead and figure out what your choices are when the CUE appears, and what ROUTINE you might follow to still achieve the REWARD you seek.

Are you ready to take control of your habits and your life?

It all starts with you!