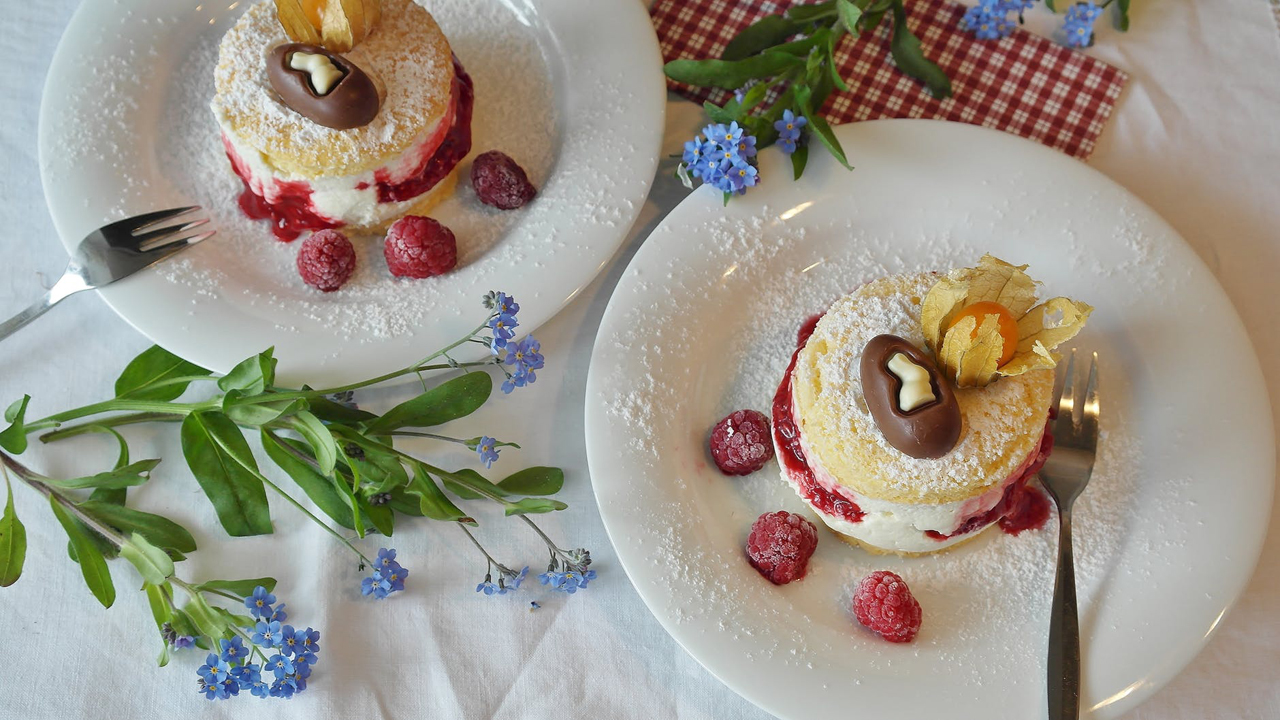 This story has come up numerous times between me and my clients, friends, and family. The experiment was conducted by Mark Haub, a professor of human nutrition at Kansas State University, who set out to prove that a calorie is just a calorie in the now infamous, “Twinkie Diet“. He wanted to show that you can lose weight, not necessarily health, by counting calories and by consuming less than what you burned out.

Some of the fascinating facts and results from the experiment:

The caveat to this entire story is that this type of diet is, more than likely, unsustainable. Also, it is hard to know if being on it over the course of years will have any lasting effects. It is worthy to note that demonizing certain foods as being “bad” or “unhealthy” is subjective in the context of what the other mitigating factors might be playing the role in one’s health. One doughnut is not unhealthy but twelve might be. Just as one banana might be healthy but twelve could lead to some issues. This experiment also highlights the importance of moderation and tracking your progress.

I’ve maintained over the years that being sedentary, high levels of stress, lack of sleep, probably play a bigger role in a person’s health. This can lead to unhealthy habits such as smoking, overeating or binge-eating, and drinking (alcohol, sugary drinks). As new research emerges, it seems my assumptions were correct. This is why it is important to find consistency in your life to work out, meal plan, and prep, meditate, read. Pursue something you enjoy so you can indulge in the “unhealthy” foods that make life so worth living. As always, I’m here to help.

What Are Telomeres and How Do They Relate to Your Health?

When I was a kid, I remember seeing my grandmother (on my mom’s side) pulled out the entire front row of her teeth...

When I was around 8 years old, I remember I used to go out to the patio of our Mākaha house and watch my Dad work out. He...