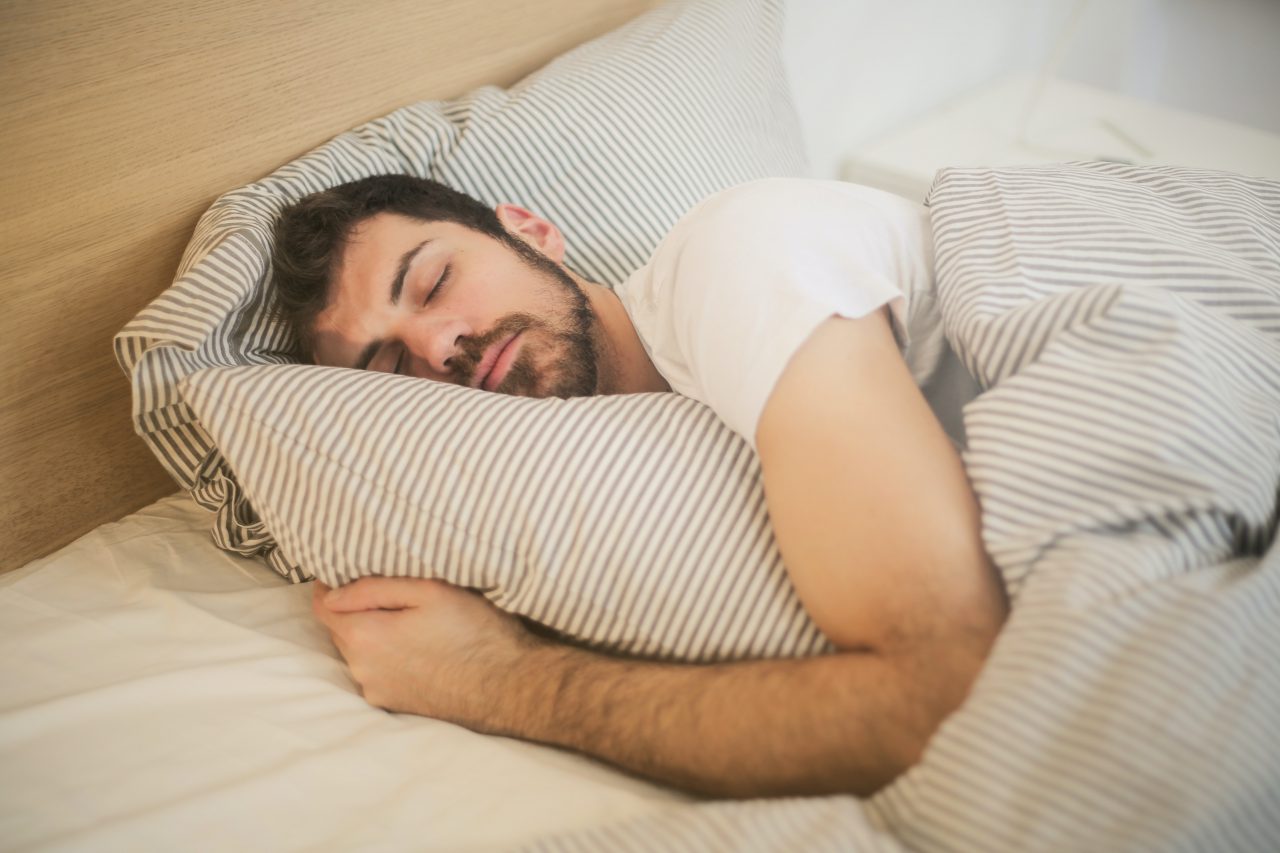 Good sleep has many benefits in your weight loss journey. Here’s why.

Why is sleep important, though?

Because it’s ‘healthier’? Good one, but that’s not going to get me off Netflix and into bed sooner.

Because I’ll ‘feel better’ the next day? Nice try, my new Xbox game is sexier than that whole sentence.

Ok, fine. How about:

Your results could be 55% better

The first thing to note about the Nedeltcheva et al. study in 2010, called “Insufficient sleep undermines dietary efforts to reduce adiposity”, is that a lack of sleep does not lead to less weight-loss.

It’s worse, it leads to more muscle-loss and less fat-loss!

The study basically takes a bunch of people, controls what they eat, and puts them all in a deficit. The first group is allowed 8.5hr of sleep. The second is allowed 5.5hr of sleep.

Now, most people who’ve referenced this study, interpret the conclusion as meaning the second group lost 55% less fat, and leave it there. The truth is that both groups lost the same amount of overall bodyweight!

But the second group (less sleep) lost 55% less body fat (averaged). But, because they were all in the same magnitude of calorie deficit, they still lost the same amount of body weight, with the balance being fat-free mass. Basically, they lost muscle!

That fact is far more significant than simply saying ‘less sleep leads to less fat-loss’. It comes down to meshing science/scientific facts, with human behaviour and characteristics. Many people won’t see delayed fat-loss due to lack of sleep as a problem, if the immediate benefits are more appealing.

I.e. if the Xbox game or the Netflix series is amazing, they won’t prioritise sleep because the immediate benefit is more attractive than simply a ‘delayed fat-loss rate’.

But communicating that not only are you losing less fat, but you are also destroying hard-earned muscle, I feel, will motivate just a little more. Remember, an energy deficit does not exist.

Your body cannot survive in an energy deficit because energy cannot be destroyed, nor created, only transferred. When you are in a ‘calorie deficit’, you consume less calories than you burn (keyword: consume), which forces your body to burn something else to make up the energy required. Why does it need energy? Because that’s the definition of a deficit itself, you are burning/expending more than you are consuming.

You cannot burn more than the combination of all potential energy in your body.

All your fat, muscle, ligaments, tendons, organs, and even bone are basically stored potential energy.

In severe starvation scenarios, after your body has burned all muscle and fat, it will tap into the structures of organs and reduce bone density to get the calories required to balance the energy equation.

Granted you won’t exactly be skipping around and burning much energy at that point, but as an example, a grown man will expend at least 1,300-1,400 day, even in the most severe situations, just to sustain the absolute minimum in metabolic and respiratory function. And that energy must come from somewhere, if not from food.

If you burn 2,000 cals/day from all activity, including ‘lights-on’ functions associated with the metabolism/respiration, and you consume 1,800 cals/day – you are in a deficit of 200 cal. But what most people forget is that means your body will burn 200 cals of something else to get that energy.

Because, stay with me, your body couldn’t have expended that energy in the first place if it didn’t burn something, be it food, fat, or muscle.

Energy cannot be bought on credit card, and paid off later. It’s a cash on delivery system!

You cannot create the 100 cals you burned on that walk this morning from nothing, or ‘bought it on credit’. At the time it will have come from food, from fat, or muscle, or most likely, a combination of all three.

Bringing it back to sleep benefits, it’s evident from Nedeltcheva et al. (2010) that WHAT you burn to sustain your deficit is hugely affected by sleep.

There are many other factors like macro breakdown (proteins, fats, and carbs), training frequency/variety/intensity, etc. which will also affect the ratio of fat-to-muscle burned to sustain your deficit. Which, incidentally, is why following a structured meal plan will lead to better results than simply taking a calorie number and ’staying under it’.

And now you understand sleep benefits and know sleep will also affect that ratio adversely, by up to 55%.

7-9 is the optimum range for men. Women need slightly longer, on average, so aim for 7-9.