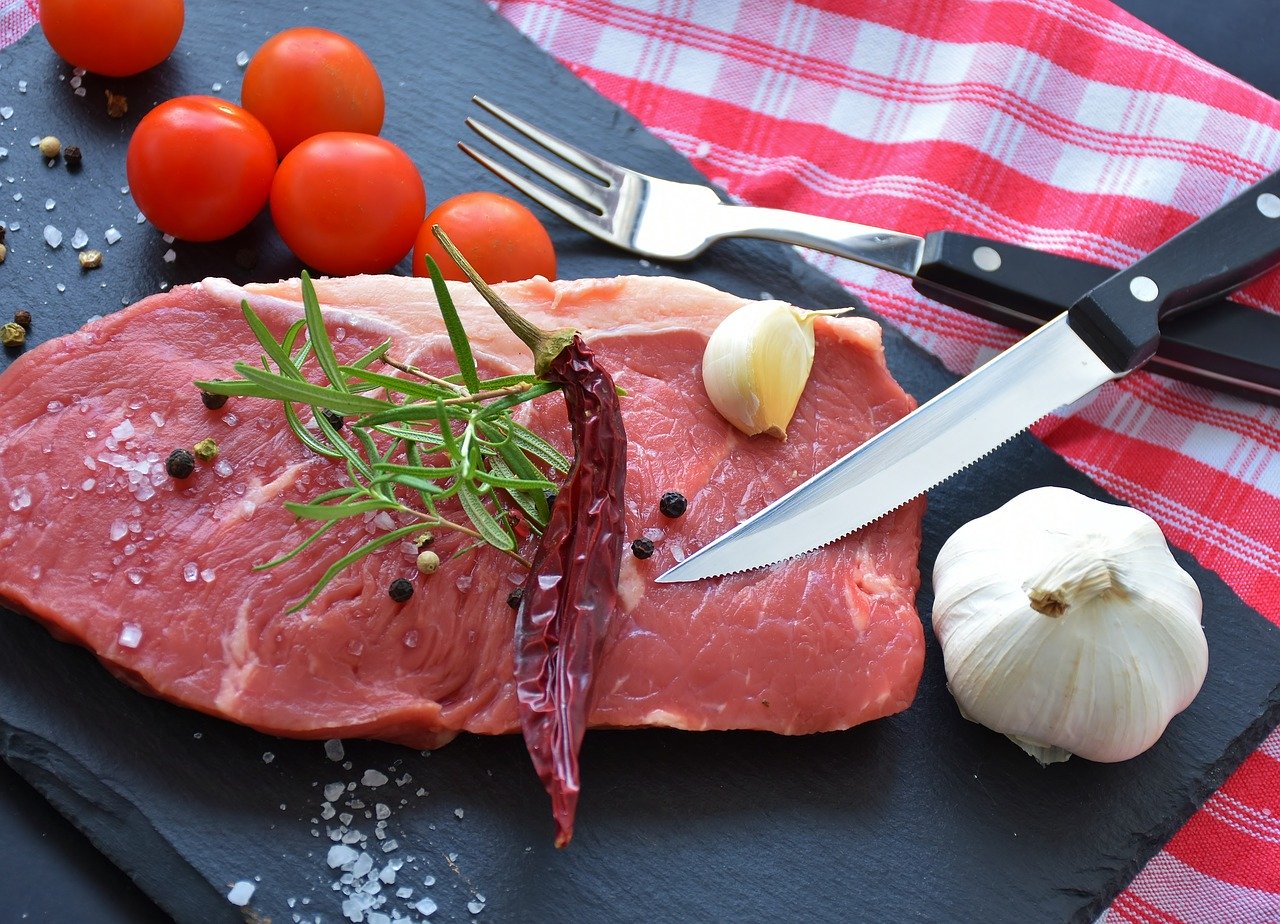 Protein Is Essential to Good Health: Is More Better?

In short, proteins are the building blocks of the body. They consist of combinations of amino acids that link in various ways to make muscles, bone, tendons, and other tissues. In fact, they serve many vital functions, for instance, nutrient transportation and enzyme production.

The word protein derived from the Greek word, protos, which directly translated means “first”, which ultimately reflects the top-shelf status of human nutrition. This being said, it is no wonder that athletes and bodybuilders focus on their protein intake in order to bulk up. However, the interesting message for the rest of us is that protein intake is generally speaking too high.

But as protein is determined to be good for overall health, it raises the question: is more better?

How much protein should you get?

The RDA (Recommended Dietary Allowance) for protein is a fairly modest 0,8 grams of protein per kilogram of body weight. This amount is based on determining the amount of protein you need to meet your minimum, or basic, nutritional needs. Or in other words, it will keep you from getting sick. However, it is not meant to be taken as a specific amount you should consume every day.

In order to determine your protein intake (per day), you need to multiply your weight in pounds by 0,36. For instance, a 140-pound woman who does not exercise, would require 53 grams of protein daily.

Interestingly, the use of the Recommended Daily Allowance of protein has caused some confusion and controversy over the years.

“There’s a misunderstanding not only among the public, but also somewhat in our profession about the RDA,” says Nancy Rodriguez, a registered dietitian and professor of nutritional science at the University of Connecticut in Storrs. “People in general think we all eat too much protein.” (Harvard Health Publishing, Daniel Pendic, June 18, 2015)

When talking about a moderately active adult, the RDA recommendation would only be 10% of their total daily calories. However, according to some resources, an average American intakes about 16% of their daily calories from protein. This includes both plant and animal-based proteins.

Despite the fact that the RDA recommends 10% of protein, according to The Protein Summit, 16% of protein per day is anything but excessive. In fact, the report introduces the idea that Americans generally eat too little protein instead of too much.

It has been suggested that higher protein intake can help to preserve muscle strength in spite of aging. It also help to maintain lean muscle and fat-burning physique.

Based on the research from the summit, as well as other sources, Rodriquez has estimated that doubling the amount of recommended protein per day is safe. In short, consuming 15-25% of daily calories as protein can have multiple benefits. Although this can vary depending on the person’s age, sex, and activity level.

How much protein should athletes consume?

Athletes need more protein on a daily basis because of their increased activity level. The Academy of Nutrition and Dietetics, Dietitians of Canada and the American College of Sports Medicine suggest that athletes should consume 1,2-2,0 grams of protein per kilogram of body weight. In addition, an athlete should keep in mind that protein should be consumed evenly throughout the day.

While for non-athletes it is important to follow general guidelines, an athlete should consult a personal trainer or a nutritionist about their protein intake. After all, an athlete’s requirements can vary a lot depending on what kind of sport they practice.

A researcher Jose Antonio concluded a research in 2016 in the issue of the Journal of the International Society of Sports Nutrition (Int Soc Sports Nutr 13:3, 2016.). The trained subjects were offered either 1 gram or 1,5 grams of protein every day for 8 weeks while in a training program. As the 1,5 gram group ate more protein, they also consumed about 500 calories more every day.

The study showed that the muscle gain between both groups stayed the same: about 3 pounds of muscle in 8 weeks.

Interestingly, though, the 1,5 gram group lost about 5 pounds of fat during the 8-week period, in addition to gaining muscle. On the other hand, the 1 gram group showed no significant loss of fat.

Incorporating Isometric Exercises Into Your Fitness...

Everybody wants to get the maximum benefit out of their exercise routine. Whether you are a bodybuilder, a long-distance...

Surprising Update: the Timing of Intermittent Fasting Is...

Though intermittent fasting as a weight-loss approach has been entertained for years in various forms. But it was not until...

Everyone knows that in order to become faster and stronger, you have to push yourself harder. However, did you know that...