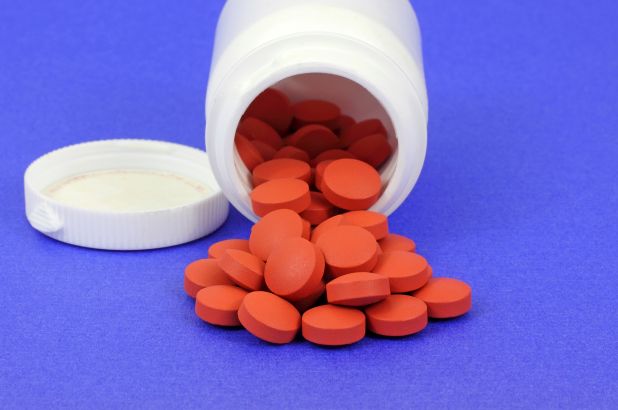 Many of you who are recreational exercisers may be regularly using Ibuprofen. Many strength athletes do too. And most high performing endurance runners do too.

I even encourage my clients to do so IF they feel additional soreness after a workout. Not all the time and not just because of normal DOMS (Delayed Onset Muscle Soreness) fo alleviate inflammation.

You can use Ibuprofen for pain relief and for reducing inflammation. I only ever recommend it for the latter.

After doing some digging, I’ve put together a couple of links to read from partially cited resources to actual studies.

Here is my humbly suggested breakdown:

To summarize here I go:

The results of these studies in terms of kidney failure, muscle repair, and growth, or performance are not affecting most average gym-goers. But doing it before or during a workout has been shown to affect your ability to actually let your muscles inflame and grow as they should during a workout, and these gym-goers aren’t usually working out long enough to warrant it. Additionally, it’s not fast-acting enough to actually abate pain during the workout, and you shouldn’t be pushing yourself so hard at that level that you’re in literal pain. Assess what you’re doing instead of stubbornly pushing through.

For strength athletes, much of the same applies due to the shortness of required exertion, but taking it – before, during, or after – can reduce muscle growth and repair after, which is vital to bodybuilding and powerlifting in terms of progression.

As for endurance runners, taking it can be linked to kidney failure, but results are inconclusive that these athletes wouldn’t have already temporary kidney failure anyway. Due to the sheer amount of time the body is being exerted as the diverts blood flow from the kidneys to the muscles. And the effects are mostly on short term and long-lasting effects are inconclusive.

However, for both strength and endurance athletes, it’s key to monitor how long you are taking it for. You don’t want to be on it for weeks on end for every workout.

Finally, one alternative to Ibuprofen is Turmeric Root, which contains curcumin, and antioxidants and anti-inflammatory. You can ingest it or apply it to the skin.

– Jacob from Bars And Stripes Fitness