Function and functional exercise has without a doubt become the most over used words in fitness circles to date. Doing something weird in the gym? It’s functional. Got a crazy new conditioning workout? It’s functional. With the overwhelming volume of information available on the internet, trainees can be forgiven for falling prey to nonsense exercise prescription promising much but delivering little. 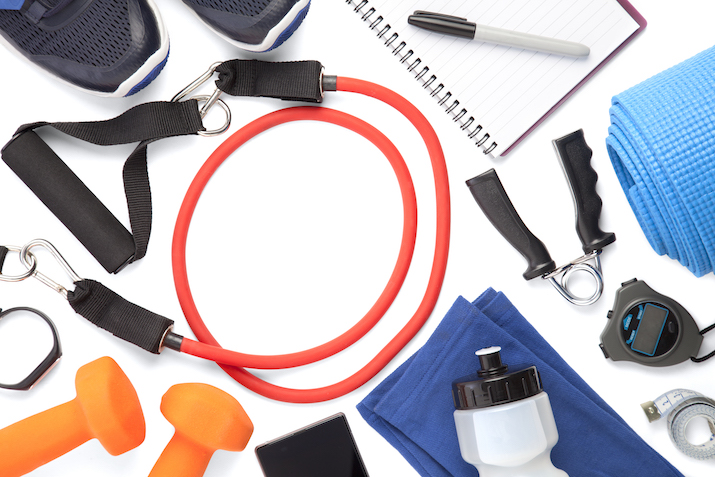 Kettlebells are seeing a rebirth in popularity. Bands, rings and ropes are suddenly hanging from every spare roof space. And if Crossfit was an invading alien race we’d all be done for.Thanks to reality television shows and various idiotic celebrities. Personal trainers have written everywhere a ticket to teach anyone whatever exercises they can think of. Doing it by sheltering safely under the umbrella of functional fitness.

Standing on top of a Bosu Ball on one leg while holding a dumbbell in one hand and a Kettlebell in the other is not uncommon. Holding group sessions based on random exercises picked from a deck of cards has become mainstay. The gym landscape as we knew it has changed and not for the better.

Function can be defined as the purpose for which something is designed or exists. When referring to fitness it is action with purpose. Despite what the general population may think, functional doesn’t have to mean weird and wonderful. A good strength coach can justify his or her choice in exercise prescription by highlighting its function. Based on relation to the trainees performance goals, sport or desires. Generally speaking, none of these exercises should involve looking like a idiot. Although not necessarily known for being a functional exercises, squat, bench press and deadlifts are all very functional. It just depends on where they are being applied.

A fighter, a quarterback and a senior citizen all walk into a bar… I mean gym. All three have the same goal- to get stronger. As a result, all three start squatting, using varied loads, sets and reps to suit their training experience and abilities. Squats are now Functional! (I know, like they ever were not).

The point I’m making is even though all three were from different backgrounds, they all benefitted from the same exercise without any of the nonsense. The same justification can be applied in every corner of the gym. For example, a bodybuilder feels they need to make more gains of his/hers quads for body composition purposes. As a result, they choose to do leg extensions for isolation. In this case, that is deemed functional. Another example, a powerlifter chooses to box jump prior squatting to improve their speed out of the hole. That is deemed functional too. Thus, providing the exercise has an underlying purpose – it can be functional. Purpose justifies the exercise.

Although participating in crazy stuff at the gym can be fun, the long term impact on your health and lack of progress won’t be. Functional Fitness (aka fitness) should incorporate mobility, stability, speed, strength and conditioning utilizing progressive methods to achieve these outcomes safely. Exercises can and should be justified, stupid coaching cannot be.