Hi Everyone, I thought about helpful hints and tips to make it easier to shed those last few kilograms of stubborn fat before you hit the beach. Take 5 minutes and read through my article on which fat loss supplements to use as well as a brief explanation on each. 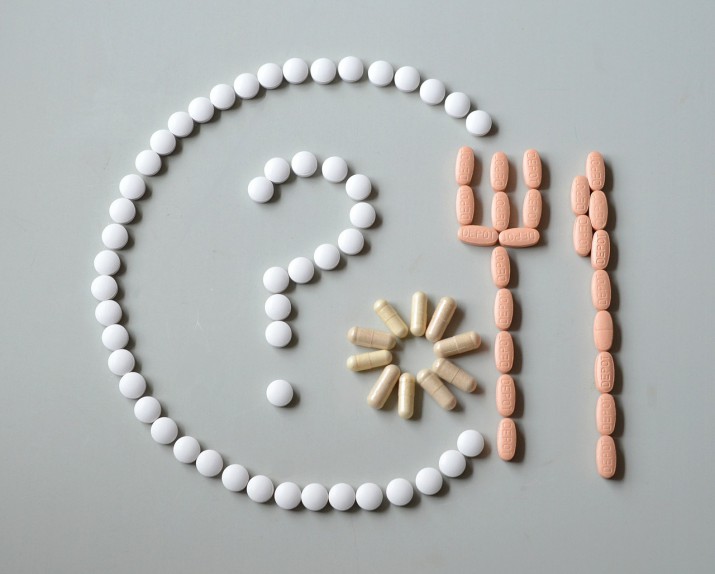 Thermogenics are supplements that are literally fat burners (“thermo” comes from the word “fire”). There are a couple of different ways thermogenics help shed the fat:

Caffeine and Ephedra are common stimulants in most fat burners, but Ephedra is illegal in most places. Stimulants typically increase alertness and awareness – think Red Bull energy drinks.

Some stimulants produce a sense of euphoria (happiness), in particular the stimulants which exert influence on the central nervous system. However, many people have great sensitivities to stimulants (i.e. They get the jitters, red face, agitated, etc.), so those people may want to go with stimulant-free fat burners.

Carbohydrate Blocker products contain ingredients contained in these types of products to prevent the enzymes in your body that are responsible for carbohydrate digestion from working. What this means is that the carbohydrates you eat, cannot be fully digested and thus not re-absorbed, limiting the uptake and storage of these nutrients.

If they work as well as they claim to, they can aid in helping to maintain your weight when “cheating,” because carbs aren’t absorbed, and thus also help prevent fat from being stored.

Fat Blockers are essentially the same as carbohydrate blockers. The special ingredient in these products though is something called chitosan. Chitosan is a fat absorber.

According to Wikipedia, “At best, unmodified chitosan would remove roughly 10 calories per day from a person’s diet.” The problem with using a fat blocker is that along with fat, it may expel certain minerals found in foodstuffs and required by the body in order to remain healthy.

The thyroid gland is found inside the neck below your mouth. It’s function is to control how quickly the body burns energy, makes proteins, and how sensitive the body should be to other hormones.

How this relates to fat burning is that the hormones the thyroid produces regulate the rate of metabolism and affect the growth and rate of function of many other systems in the body. If your thyroid gland isn’t secreting enough hormones, then your metabolism will be slower. Thus, you would take a thyroid stimulator to give the gland a little push to get it kick-started again.

Appetite suppressants are substances (dietary supplements) that reduce the appetite and cause a person to eat less. Many of you may have heard of Meridia, a doctor prescribed supplement for overweight people who need help with appetite control.

For the bodybuilder on a diet, or a healthy individual looking to lose a few kilograms, Meridia comes with too many side effects. A safer bet would be a product with Hoodia.

The safety and/or effectiveness of Hoodia Gordonii as a dietary supplement must thus be considered as unsubstantiated. However, there is much anecdotal evidence from people who swear by the product. It cannot harm you if taken orally, but there is a chance it can be ineffective.

Cortisol is a hormone released by your adrenal glands. It is a vital hormone that is often referred to as the “stress hormone” as it is involved in the response to stress. It increases blood pressure, blood sugar levels and suppresses your immune system so you’re more likely to get sick.

It’s important in regards to fat because it’s release signals the body to do two things: Increase appetite and store fat. This means that whenever we’re under stress, the increased cortisol in our body tells our brain that we’re hungry, while at the same time telling our fat cells to store as much fat as they can. Cortisol blockers prevent the negative repercussions of cortisol’s release from taking place.

Should you require any additional information or need help with choosing which supplements to use, please contact me.