Depression is not a choice. It is a medical condition you can treat! 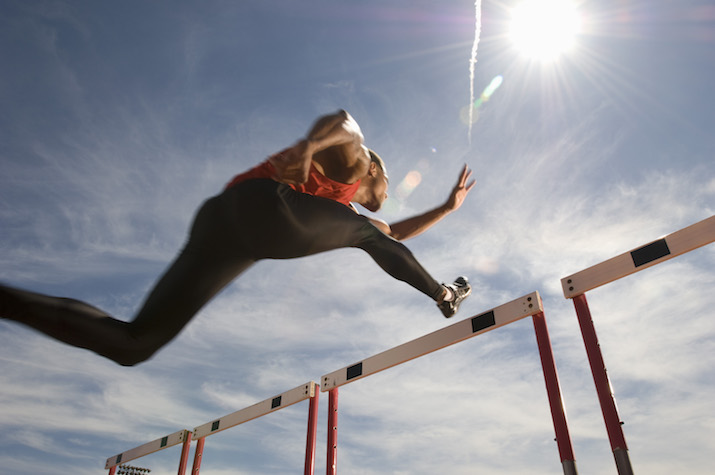 We all have those days of sadness when we feel low after having a stressful day, an argument, being cold in the office, or for no reason at all. Those days when we fell depressed just come and go. I know. I’ve been there…

But there are moments that turn into days incredibly fast. Those days become weeks, then months, and years. During these moments, time has no meaning anymore, it’s too dark to see, too hard to move, everything seems so wrong. Unfortunately, this sounds familiar, too. I’ve been there as well.

Clinical depression is one of the numerous mental disorders that affects mood, thinking and behaviour. Science says it is an imbalance in the brain’s signalling chemicals. Depression is caused by complex interaction between genes and environment. Also, it is a reaction to a stressful situation (or more) life sets for us. Unhealthy nutritional choices rich in refined carbs lead to constant inflammation in our body. As a result, brain undergoes inflammation as well. Together with sedentary way of life this is a sure trip to depression, too.

It is important to know that depression is a medical condition, just like pneumonia and it can be treated successfully.

Not everyone likes running or any type of exercise, nor think they need the benefits of physical activity because of the current feeling of well-being. But physical activity does lead to brighter and positive thinking, learning improvement, stress relief, higher productivity, and better sleep. It reduces the negative mood so it prevents depression and helps with our mental health overall.

Exercising causes the release of neurotransmitters like endorphin, serotonin and nor-epinephrine. These, if imbalanced, play the critical role in the development of depression.

Anyway, sometimes we wait for the doctor’s advice to move.

Approaching it as any other medical condition was the only way to go. Necessary medicine led me back to the right track. Unfortunately, it already took me years to open and ask for help. Defeating statement according to International Institute Of Mental Health is that it takes to an average person suffering with a mental illness more than 10 years to ask for help.

Within a year of treatment, I was back and It was like a prison break after many years. I ended up on the other side of the wall – endlessly confused.

Running was never my thing, but I accepted a few miles long run with friends. Still confused and filled with the feelings of anger and guilt at that time, I was barely open to listen and talk. Anyway, that was the first day of my new life. One run after another I started counting half-marathons, marathons and ultra-marathons.

Five years later I feel free, hitting the endless trails instead of hitting the walls, focused and happy, highly motivated, open to love, and full of life. Spending time at the edge, developed the ability to push the limits heavily. Which led to an excellent running performance. This had the main role in improving my self-confidence. 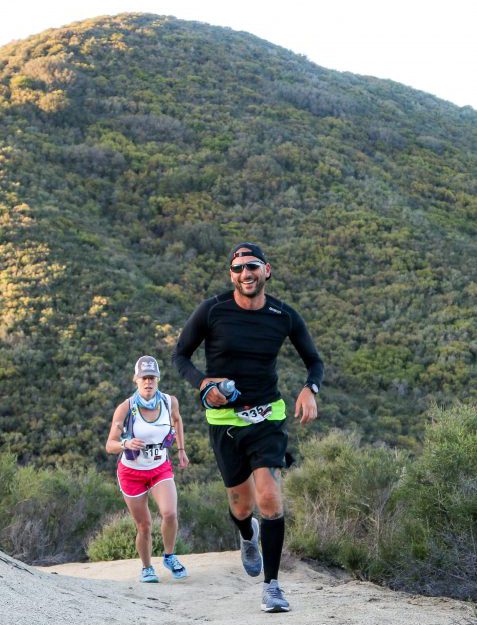 Human ability to move is everything. Twenty steps or an ultra-marathon, it brings us light, it makes us balanced, it sets us free, it keeps us alive. And we better know and respect these benefits sooner rather than later.

Ketogenic Diet and the Journey to the New Me

I couldn’t handle the control that carbs were having on my life any longer. Coca-cola, chocolates, breads were my...

I would have given up if only there were markings pointing to the ’the give up track’. But instead, the coloured hearts...

Follow these 5 steps to a healthy new lifestyle and decrease your insulin resistance!  The goal is only one thing, on...