It’s that little miracle that makes our mornings possible and most of us couldn’t live without it, but what do you really know about caffeine aside from the fact it makes the world go ‘round? 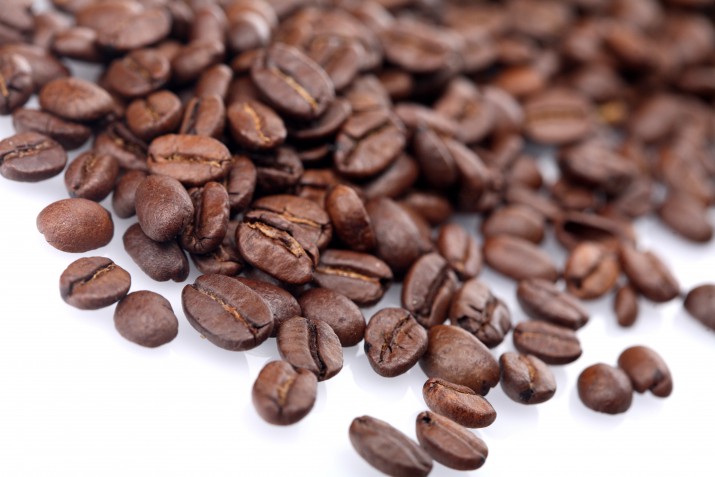 Well, plain and simple caffeine is a drug

Like any drug we should know a thing or two about it before we use it. Caffeine has tolerances, limitations, optimal dosages, benefits and side effects, but what are they? That’s something very few people seem to know, so today I am going to dig deep and school you on caffeine.

Before I get into the pros, I want to bust one myth, that caffeine is a diuretic. In the past where studies have shown that caffeine was a diuretic, high dosages were used and not on habitual users which is very different from someone regularly taking moderate doses.

More recent studies have shown caffeine to have no effect on hydration levels.

I would bet that nearly everyone is aware that caffeine is a stimulant, but it has many other performance enhancing abilities aside from just giving us energy. The first one is cognitive performance such as alertness, improved short term memory, choice reaction time and lasting for as long as 2-6 hours depending on how much of a tolerance has been built up. Next is endurance performance time, which has been shown to increase by as much as 27% when tested on cyclists. However, in terms of maximal strength it seems to have no effect as in you wont be able to lift a heavier weight, but due to the improved endurance you would be able to lift more repetitions. This is because caffeine increases the pain threshold making it feel easier than it normally would.

That’s right, caffeine is the most potent fat burning substances on the market, but I think the supplement companies would rather you believe otherwise. Basically, all of the ingredients for the fat burning supplements out there have little to no proof that they actually increase fat loss aside from maybe 1-2%, but one thing you will find is that most of them contain caffeine, which is dirt cheap on its own. It works in a few ways, one by increasing your resting metabolism by as much as 3-11% which means you will be burning more calories throughout the day. Secondly, by allowing you to exercise for longer duration and three, by blunting your appetite so you eat less.

Finally, caffeine has a couple other benefits that take place even after a bout of exercise.  When you take caffeine prior to working out it can actually reduce muscle soreness over the next couple days.  Likewise, if you need to replenish your energy quickly after a workout to be ready for another event of some sort you can take caffeine after a workout with your meal which can increase the rate your muscles replenish themselves with glycogen (energy) by as much as 66%!

Now that we know the pros of caffeine, we must look at the cons before making a decision.  Some of the medical related risks are increased chances for anxiety, increased blood pressure, insomnia, headaches, and reliance. For those with healthy blood pressure, its not an issue but if someone already has hypertension then this will not be helping. I also recommend not taking caffeine at any point in the evenings because the effects can last up to 6 hours keeping you awake. If you are a habitual user, you may also notice headaches for up to a week if you cut caffeine, just like any drug you need to slowly reduce your intake rather than cutting it all together.

When it comes to dosages it has been found that the optimal amount to increase performance is 200mg, with a large difference between 100mg and 200mg but no difference between 200mg and 300mg, of course if you have already built up a tolerance this will be different.

A good rule of thumb is that your typical cup of coffee will contain 80-120mg of caffeine and other sources like tea, soda and chocolate 15-60mg. The highest a person can safely consume in a day is 600mg before the side effects from above grow considerably. If caffeine becomes abused by being consumed too often at too high a dosage it can place enough stress on the body that cortisol levels will be raised to combat the levels of stress. Cortisol is a needed hormone in the body that helps deal with stress, but too much can become catabolic for muscle growth (breaking down muscle). Regarding the timing of caffeine intake, you can notice the effects quite quickly and it seems to reach its peak level of benefits at roughly 45 minutes.

Most of you know that just from drinking your daily coffee and energy drinks that you will build up a tolerance over time, but surprisingly this can happen in as little as 2-3 weeks. To continue seeing the performance benefits of caffeine I would recommend not taking it every day and saving it for the times you really need it.

The key here is moderation just like most things in life.

The good new is you don’t have to stop drinking coffee, it seems that its more beneficial than it is harmful for most people as long as you monitor how much you are getting, so go ahead drink up, get your slight edge in the gym and keep enjoying your caffeine.

What do you think?
Cancel comment
Time Is Ticking…
Unregistered December 2, 2020

Famous American Inventor, Thomas Jefferson said this about time: “Time is really the only capital than any human...

Have you ever thought about what motivates you to have success in any area of your life? What did you do to make that...

Metabolism can often be an elusive part of our fitness journey, but worry no more! In this article I will define what your...