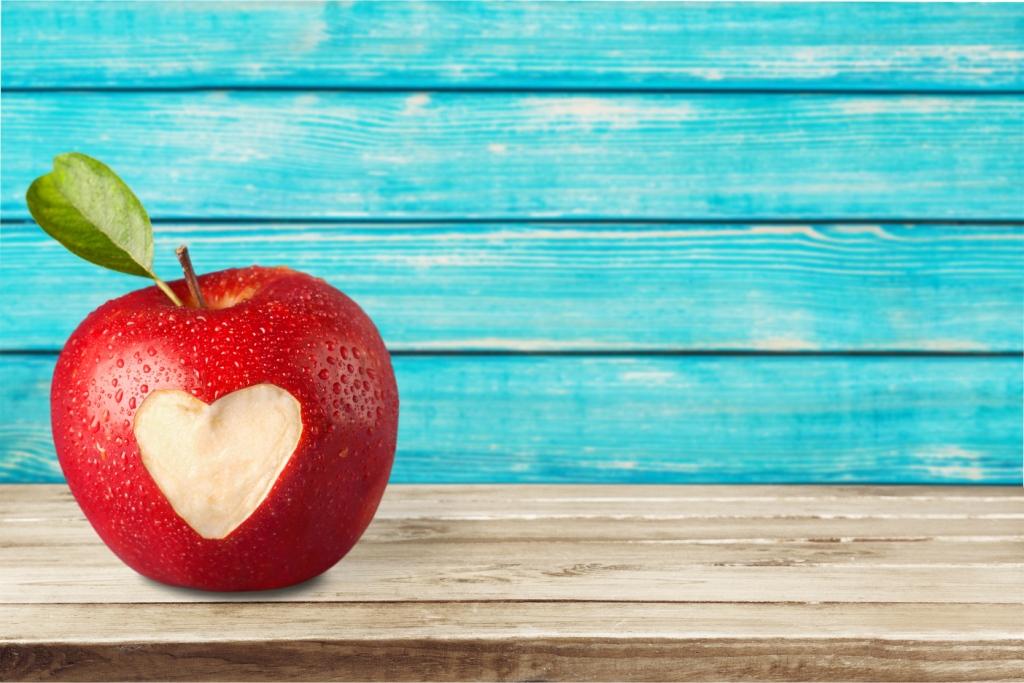 I am ready to launch into a diatribe about things that have been on my mind recently. I had initially wanted to go in a different direction with this piece, but I canned it because it seemed like I was trying to crowbar a moral into a story about something that irked me, which isn’t what I want this space to be. I want to, hopefully, contribute something meaningful that might make you stop and think for a second. Anything other than that is gravy but at the point where this turns into my own personal soapbox for whining, I should probably find something else to do, or go talk to someone.

But now I finally have all the pieces lined up how I want them to make a point that I think bears some careful thought, as the information I am about to enlighten (or reacquaint you with) is something we are all guilty of at some point. I was initially compelled to write a blog when I reached a tipping point of seeing motivational pictures appearing in my newsfeed (I’m well aware we are guilty of adding to the noise on this one). It began to irk me, and I couldn’t exactly figure out why. They were positive messages affirming qualities and values I believed in, so why was this constant stream of bootstrap pulling propaganda getting on my nerves?

It took me awhile, but I figured it out. It’s weird that you can be irritated but not know exactly why, isn’t it? Anyway, the reason that I came to for being increasingly angry at this trend was because of a disconnect between the sentiment of the message and the reality of the audience (those circulating and reading them). What I mean by that is: There is a desire for people to have these wonderful lifestyles and do this, that, and the other thing, but not many people seem to be making it happen. Basically, nobody is putting their money where their mouth is. Nobody is walking the walk, but everyone is talking a lot. Insert any other unrealized cliché you want.

The bottom line, I think, is that we have become a vicarious nation. I can only speak to our culture as it’s the one I live in, but at least in Australia, we seem to talk a good game, understand what is good and what is bad, but don’t actually apply this to ourselves. I’m as guilty as anyone. I am always telling you guys that you need to stretch the next day, you need to do this, you need to lift like that. Do I do all that stuff? Sometimes. So why are we so good at knowing what we need, and so bad at actually doing it. Well, I’ve definitely talked about this before, and it is an example of our magnificent brains, complicated and wonderful beyond comprehension, screwing us over.

No Risk = No Reward

Everyone is aware that goals are important to set and it’s key to success to visualize what you want, what you are striving towards. However, nothing in life is free. What happens in your brain when you visualize success, or make a resolution or set a goal is you get a rush, a smaller version of the rush you get when you actually achieve the thing you set out to. Having basked in the rush of your newly set goal, you feel accomplished and go watch TV and eat a Snickers, because you’re not you when you’re hungry. Which would be fine, if you had achieved your goal, but you didn’t, you just thought about achieving it. You can read more about this sort of stuff here.

So, now you can be aware of what is probably happening when you see that motivational picture pop up in your newsfeed, or the next time you share that 60-day ab challenge with your friends (if any of you actually do that, then we need to sit down and have a chat about things). When you see or share these things, your brain ticks a box fooling you into believing you have actually done what the motivational picture says to. I guarantee you (apart from being a ridiculous workout) that 80% of people would not complete the 60-day ab challenge.

It happens to everyone, it’s unfortunate chemistry, but you can overcome it with better psychology. Admitting you have a problem is the first step, so they tell me. You need to be really honest with yourself. If you haven’t done anything to justify it, don’t reward yourself with a cheat meal or a day off. Did you work as hard as you could have, or did you just show up and coast on your sense of accomplishment from walking through the door to the end of your workout? If it’s the latter and you go home and splurge because “you earned it,” guess what? You probably just set yourself back, rather than making progress. For some people, walking through the door is absolutely something to be celebrated, but as you do that, you need to keep raising the bar. That’s how you achieve your goals. That’s when you get to bask guilt-free in the warm glow of your own awesome. Then rinse and repeat.

So, there you have it, that’s what’s been pissing me off. I don’t like to just throw unfounded things at you either; I like to back it up with science and statistics and expert opinions. So, just to prove that the motivational pictures on your wall are not working, here are the stats:

A 2009 report by the Organisation for Economic Co-operation and Development (OECD) predicts that there will be continued increases in overweight and obesity levels across all age groups during the next decade in Australia, to around 66% of the population (Sassi et al. 2009)

And via the DAA (I find this unconscionable and it should be front page news every day until we sort it out and reverse these numbers. Watching your child become obese is akin to torture in my mind.

Between 1985 and 1995 the rate of childhood overweight doubled and obesity tripled in Australia. Unfortunately, overweight and obesity in Australia remain on the rise. Results from the 2007-2008 Australian National Children’s Nutrition and Physical Activity Survey indicated that one in four children aged 5-17 years is now overweight or obese

The Effort You Put In

Back to the title of this blog. I think it is a good idea for us all to sit back and be really critical of the effort we put in. Is the true amount of effort you’re putting in at a level you’re proud of and satisfied with? I have no problem with people answering yes to this question and a lot of you guys as my clients should be answering yes to this question and you’re fantastic, keep it up. However, you should not be down on yourself if you answer no to some aspects of your life. You cannot fix something that you are not consciously aware of. Believe me, your subconscious will do it’s very best to keep it on the down low as well. If you have some areas you want to improve, you can feel reassured that you’ve now become aware of them and take steps to begin doing that. As a nation and as individuals we have to face some home truths that we are not perfect, we are not motivated and the statistics bear me out on that one. Reversing that trend starts with you guys. So next time you are about to click like or share on one of these pictures that get thrown around far too often for my liking, stop. Only click like if you are doing what the picture says. If you aren’t, don’t give your brain the chance to trip you up. This stuff is hard enough as it is and you need every advantage you can get.

And you all deserve so much, my life is better for having met you, so go get it!