According to statistics, 5% of the world’s population is affected by diabetes.

In Western Europe alone, 12 million people suffer from diabetes. Diabetes presents itself in various ways with non-insulin-dependent diabetes mellitus or NIDDM, in short, being the most common genetic disease.

NIDDM, also known as Type II diabetes is multifactorial, also depending on environmental factors which include sedentary lifestyles, obesity, and nutritional imbalances. Did you know that yoga helps control blood glucose in diabetics and can be used to cure diabetes? In fact, through research on diabetic solutions, remedies, and efforts to bring awareness, there are some yoga exercises that can help cure diabetes. 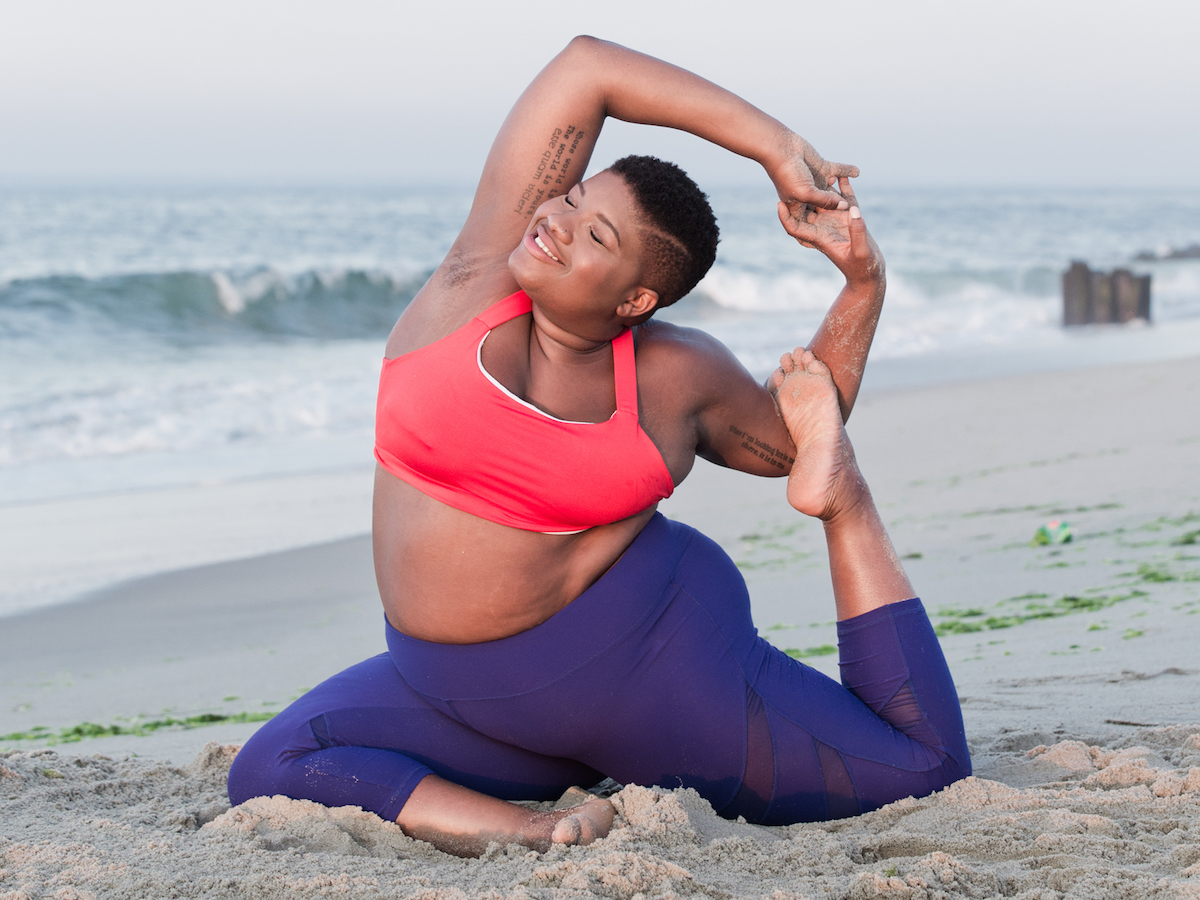 These exercises are different from hatha yoga exercise since it entails positions specially meant to treat particular conditions. This form of yoga also involves relaxation, meditation, and stretching exercises.

in 1982) found out that practising yoga for 30 minutes on a daily basis for a whole month can lower blood glucose levels in diabetics. The subjects performed one or two 90-minute yoga sessions every week and were told to practice at home.

The classes included yoga exercises of the bow, the spinal twist, and abdominal breathing. After 12 weeks, it was found out that those who took part in the yoga sessions had lower blood sugar levels than those who did not participate in the yoga sessions. 3 yoga students were able to reduce their medication including one man who had not changed his drug regime for 20 years.

It has long been known that exercise is beneficial to people suffering from diabetes. Yoga therapy can help reduce stress, believed to play a role in maturity-onset diabetes. However, the problem is that some patients out there will find it hard to keep up the regular sessions needed to continue enjoying the benefits yoga offers to diabetics.

Patients who took part in the study said that they would like to set these classes permanently but the problem is that they don’t have the money. It is not the exercise component, per se, of the yoga therapy package that matters the most (there isn’t enough physical exercise to account for the changes) but rather the stress reduction.

, this yoga therapy will also help stabilize moods, increase the feeling of well-being and make one feel more in control which can help with diet control.

In this article, we will look at the difference between counting calories and counting macros to help you get on the right...

The hidden benefits of Apple Cider Vinegar. Are you tired of struggling to lose weight? Maybe you’ve tried some fad...

What You Should Know about Pesticide Residue on Fruits...

We all know how healthy fruits and vegetables are. They provide us with the vitamins and useful nutrients that the human...