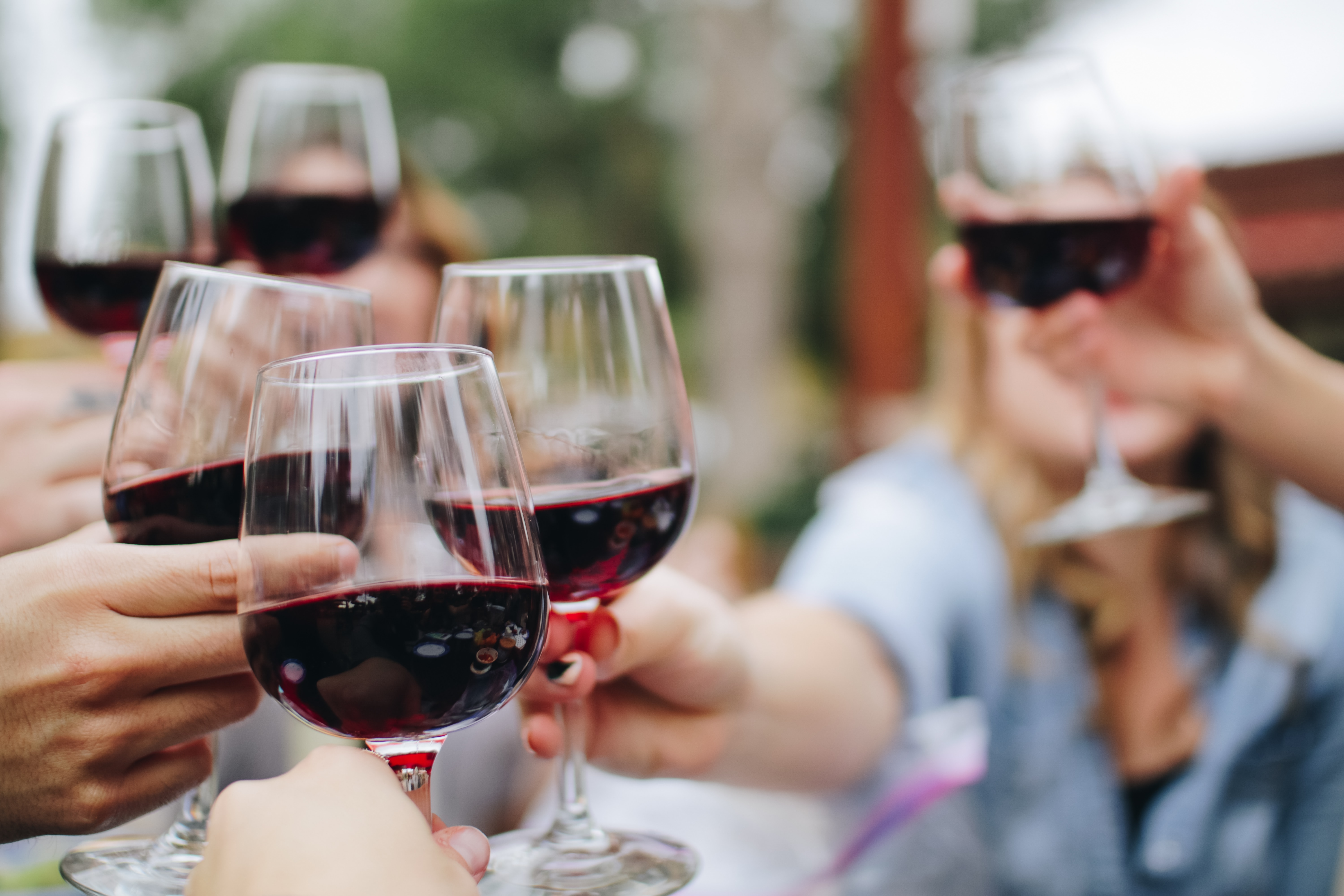 I love me a big ol’ glass of Barbaresco with a rib eye or some tasty Okanagan Rose watching the sunset with my bae – having the odd alcoholic beverage here and there is harmless. However, when this legal drug becomes a part of your daily life, it can wreak havoc on your body, especially for women.

Back in the 17th century, alcohol was actually used for its medicinal purposes (woohoo! Party time when I have the flu!), then the 18th century rolled around and the British parliament passed a law that encouraged the use of grain for distilling spirits. The market was flooded with cheaper spirits and peaked in the mid 18th century. Gin became rather popular and this thing called ‘alcoholism’ became pretty widespread.

By the 19th century, the temperance movement began promoting moderate use of alcohol which eventually leads to total prohibition. In 1920, the US passed a law prohibiting the manufacture, sale export and import of liquor and by 1933, the prohibition was canceled due to a boom in the illegal alcohol trade and has now become a normal, social and for some, daily aspect of their lifestyles.

Alcohol affects every organ and system in your body and can take years to reverse the effects of regular to heavy drinking.

The liver is the organ that must metabolize alcohol, so that’s the organ that takes the first hit. Without getting a too white coat, when my lovely glass of wine is consumed, it is absorbed into the blood from the stomach and intestines. Then enzymes (bodily chemicals that break down other chemicals) begin to metabolize the alcohol. Two hard working liver enzymes, alcohol dehydrogenase (ADH) and aldehyde dehydrogenase (ALDH), begin to break apart the alcohol molecule so it can eventually be eliminated from the body. Its ADH’s job to help convert alcohol to acetaldehyde.

Unfortunately, women absorb and metabolize alcohol quite differently from men and research has shown that ladies tend to have less of that ADH enzyme active in the stomach which allows more of the alcohol to reach the bloodstream before it is metabolized (Cheap date, girls?). This could also be one reason why women are more greatly affected by alcohol and more susceptible to the health issues it can cause – Gentlemen? This is not an excusable pass to get on the piss, so to speak, because it can affect you just as badly.

Now I’m not sharing this as a scare tactic, rather an opportunity to educate the effects that something that is so socially accepted and almost expected can have on your health long term.

Like anything, moderation is the key and taking precautions particularly if you are already suffering from some health complications is the smart way to go.

Below are some tips to integrate alcohol safely in your healthy lifestyle if alcohol is not an issue or dependency for you:

Next time you have a drink, consider some of these tips and how to integrate them into your decisions around drinking. Remember, it’s okay to have a non-alcoholic beverage too and still enjoy yourself. It’s quite empowering really and you feel great the next day!

Brian Tracy, author and motivational speaker says it beautifully: “Every minute you spend in planning saves 10 minutes in...

For some of us, an exercise regimen comes naturally, it’s a habit like brushing our teeth, but for others, it has to be a...

This can be somewhat of a dry topic, so I decided to juice things up and keep this one crystal clear (did you like all my...