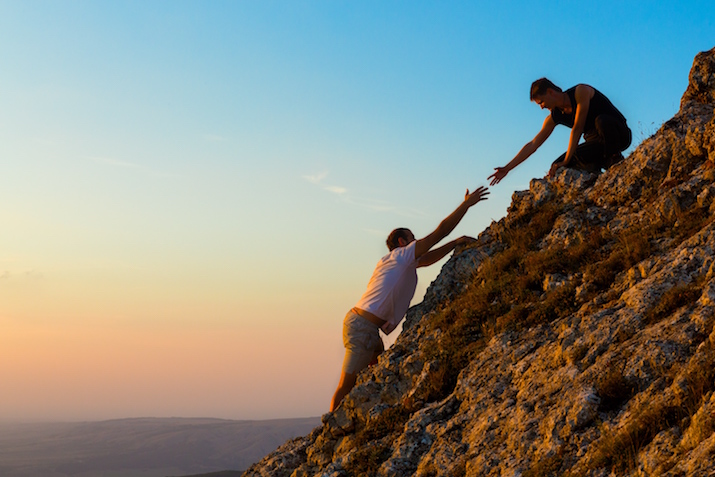 Having A Lack of Desire

Everyone has had the experience of starting something new for the all the wrong reasons. When you start new job, new sport, or just a new activity, we may find out later that it may not be something that wasn’t that important to us.

Why is it that we tend to start many of the activities we think we would enjoy doing, only to abandon them later on?

The answer to this usually lies with the problems with staying motivated, rather than getting motivated. It’s easy to get motivated for a short period of time, but endurance is another story.

The difference between these two types of motivation is called intrinsic and extrinsic motivation, and it plays a big part in how long we persist with tasks.

How to Know You’re Not Motivated

A local high school football player in a highly competitive school district one day has to decide whether to stay in the school he’s currently in or transfer to the larger school across town that’s often scouted by Division I college recruiters.

He may be extrinsically motivated because of the potential to be selected for the more competitive and prominent school.

If he was intrinsically motivated he would probably stay at the school he’s currently at, to work on his skills and improve his craft to get recognized through his own hard work.

Extrinsic and intrinsic motivation are both important because they both help us make decisions to choose things that we like to do and stay persistent with them.

For example, if you wanted to try figure skating, it may be because you wanted something that would help you bond with your kids, but you may later realize that skating gives you a sense of calm that you have never gotten at home.

So when you suddenly find that you’re not excited to go to the gym anymore, it’s probably because you ran out of reasons to keep going.

How to Keep Motivation Going

Most people don’t know that chasing things that are superficial only drains the passion and excitement that we start with.

You may like to get behind the wheel of your car and drive around town everywhere when you like, but you may hate it if you had to make a living at it.

While extrinsic rewards sound great at first, they often ruin the values you started with and force you to compromise yourself. Many famous athletes struggle dealing with the love of their sport the pressure from highly lucrative sponsors and coaching staff. For this reason alone, it’s very important to have a solid foundation of intrinsic motivation setup to go through the tough times.

Motivation can be either intrinsic or extrinsic, and plays a big part of how we make decisions. The choices you make should be extrinsic but should have some kind of value to you internally otherwise you’ll be wasting your time. The reasons why you wanted start is what will keep you going.