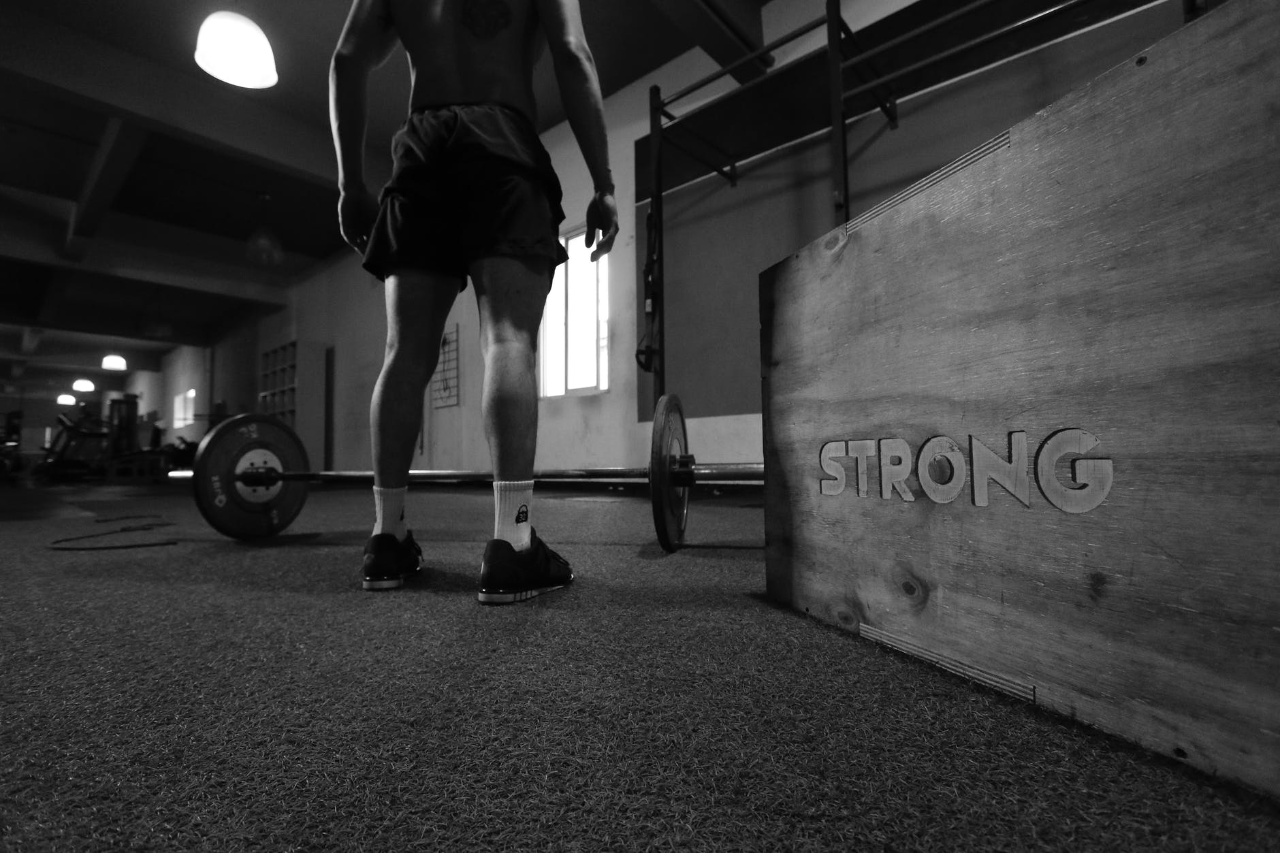 Why Lifting Tempo Matters and How to Use It

Anyone who is even mildly interested in fitness has probably seen a gym fail video or two. If you haven’t, let me tell you what you’re missing.

Imagine a montage of video clips showing people flailing around with a set of dumbbells, lifting too much weight with bad form, or just convulsing on a machine that wasn’t supposed to be used that way. Some of them are pretty hilarious, but a lot of them show people getting injured. The first few times I saw one, I thought it was pretty funny, but now I just find them a little bit mean and sad. It’s hard not to watch them when they pop up in our social media feed (they are kind of a train wreck), and I think we can all agree that we don’t ever want to be a featured performer in one.

The best way to avoid a YouTube moment is to use proper form combined with a specific tempo in your lifting.

If the first thing that comes to mind when you hear the words exercise tempo is the speed at which the exercise is performed, you’re on the right track. But there’s more to it than just fast, medium or slow.

Fast to one person might not be so fast to another, so fitness professionals use a simple coding system that spells things out a little better for the client.

When I write an exercise program, I use tempo as a variable to help clients get more out of each workout. Systematic variations in tempo across several months of workouts can lead to some pretty amazing results.

We can use tempo to increase strength, endurance, speed, and even make soft tissues and bones in the body even stronger.

To understand tempo, it’s important to know that there are three different phases of contraction that muscles go through as you move throughout the day. FYI, they are called the isometric, concentric and eccentric phases. Don’t worry, there won’t be a test!

Eccentric muscle contraction is the muscle slowing resistance from outside the body. Think about getting something down off a high shelf. Your muscles are using Eccentric contraction to help you safely lower it and set it down where you need it. You use it as you lower yourself into a chair, otherwise, you would just flop down into it and break your butt, the chair, or both.

Concentric muscle contraction is what happens when you get up out of a chair or when you pull your front door closed as you leave the house.

In your program instructions, you’ll see a 4-digit number after or before the word “tempo.”

In some programs, that 4 digit number is sometimes separated by dash marks, but both versions mean exactly the same thing.

For some movements, the tempo looks a little bit different. Let’s use this bent row as an example. This exercise actually starts with concentric muscle contraction, rather than eccentric movement like in the squat. It’s important to make the connection that eccentric muscle contraction is to control the descent of the weight, rather than just thinking about it as the first part of the exercise.

From the starting position:

One way to tell the eccentric and concentric phases apart is that it feels natural to want to forcibly exhale with concentric muscle contraction. Think about pushing a stalled automobile. As you push, you might even hold your breath just a little, and then exhale as you use the concentric strength in your muscles to actively push the car up the street.

So just as a recap, each resistance exercise has four different parts that help us vary the timing between eccentric, isometric, and concentric movements. Using tempo triggers the body to adapt and change, giving you the results that you want.

Want to learn more? Working online or in-person with an educated, credentialed fitness pro is the best way to make sure you’re doing it right. If you need help finding a fitness pro, reach out or stay tuned for upcoming blog posts!

In conclusion, no matter your goal, using a tempo in your weight lifting is a smart choice. It will get you better results than just flailing around hoping for the best.