The US Military Fitness Standards

As a US Army veteran, I understand the need as well as anyone for maintaining a conditioned and physically fit, military force. In fact, my company, Trainerspace LLC, actively engages current active duty military with remote coaching to help keep Army soldiers, Navy sailors, US marines, Air Force, Coast Guard and National Guardsmen in combat ready conditioning. 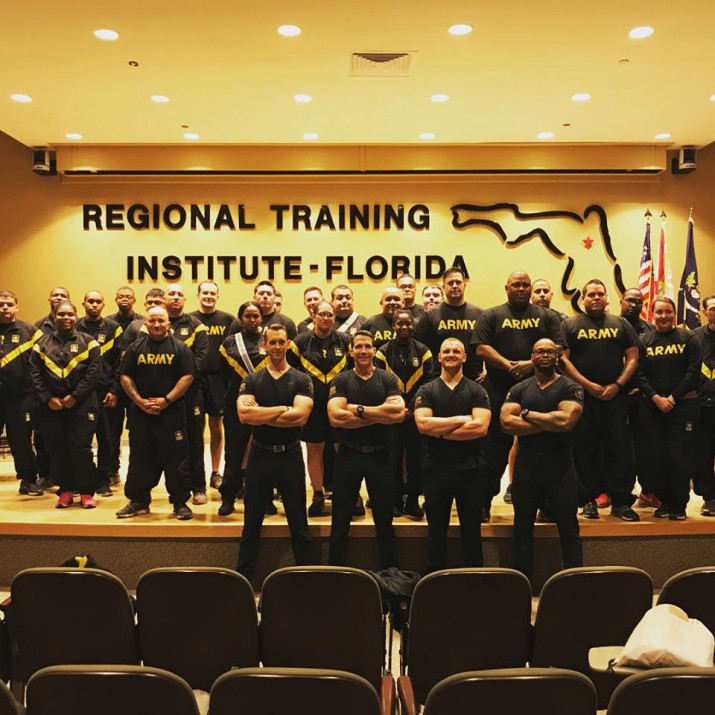 But what about their replacements, who is going to keep the United States protected?

At a recent press conference, Armed Services Committee chairman, Mac Thornberry asked, “Should we make it easier for someone who has, for example, expertise in computers to serve in the military even though they can’t meet all the physical requirements?”

Now typically, military recruits are selected at ages ranging from 17 to 24 years old, when their bodies are strongest and able to handle the stresses of combat. But what happens when more than 70% of that age group is deemed ineligible to serve due to poor health and/or physical fitness? Yes, you read that correctly, over half of our eligible recruits are in such poor health already that they cannot even be considered for military service.

Should the US Military Lower its Fitness Standards?

So what are our options? Do we lower standards just fill the ranks with unfit, unready, warm bodies or do we re-institute some type of mandatory physical education in our schools to undo the damage that video games, social media addiction, and just our society’s general sedentary lifestyle has created? Because apart from not being able to staff the military, our next generation won’t soon even be able to function as contributing adults.

What are your thoughts?