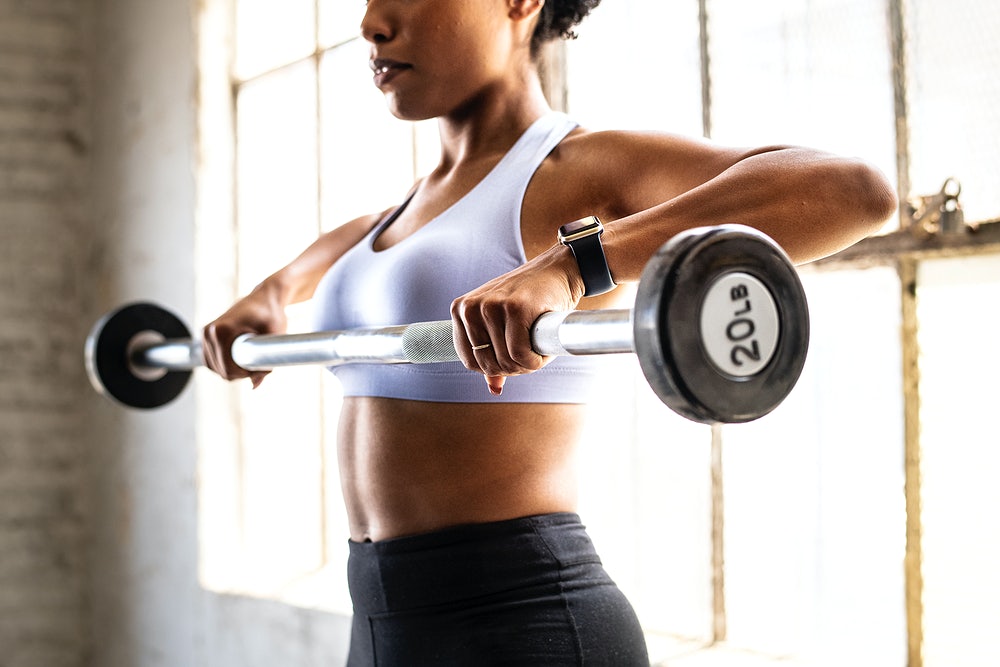 Fat Loss has been made over complicated for far too long now.

It’s time to do something about it.

I mean, just think about this for a second if you will.

Have you ever heard, of any other species in the animal kingdom that have reverted to a Keto diet because they had gained a few extra pounds? Has Sir David Attenborough ever talked about a lion in the wild and stated that it was following Slimming World?

Yeah, I didn’t think so.

So why do we fall victim to such diets?

It’s because there’s money to be made from them, that why.

What these diets fail to tell you is that when you lose weight with them (after shelling out a small fortune), it’s because you have unknowingly eaten to a caloric deficit. It’s because you have eaten fewer calories than what you have burned off. They’ve just dressed it up and stuck bows on it, stating it’s because you’ve cut out carbs or quit drinking alcohol.

If someone turned around to you and told you that you’re not allowed to have chocolate or enjoy a glass of wine for the foreseeable future, how would you feel?

Step 1 to losing fat – eat within a caloric deficit

Consume fewer calories than you burn.  First of all, find out what your TDEE is (Total Daily Energy Expenditure). You can find a calculator for this on google. Once you have that figure, reduce it by 10-15%. That’s a caloric deficit. Now fill those calories with whatever you like.  Literally, anything.

Step 2 – Chuck in as much protein as you can

I usually set my clients a goal of around 1.5g per kilogram that they weigh. This is just a target but isn’t essential. Protein makes us feel fuller for longer. If we’re not hungry, we’re less likely to snack, thus we consume fewer calories. Don’t beat yourself up if you don’t hit the target. I just want you to be mindful, that’s all.

In all honesty, any exercise is beneficial but I would recommend weights over anything else.  Imagine, when the layer of fat beneath the skin starts to fade, you’d want strong-looking, healthy muscle tissue coming through right? (This is what you mean by toning by the way). Cardio runs a risk of using muscle tissue as a source of energy. If you lift weights, you are preventing the body from doing this thus it’s more likely the body will resort to fat.

So there are three essential but very basic steps to fat loss.