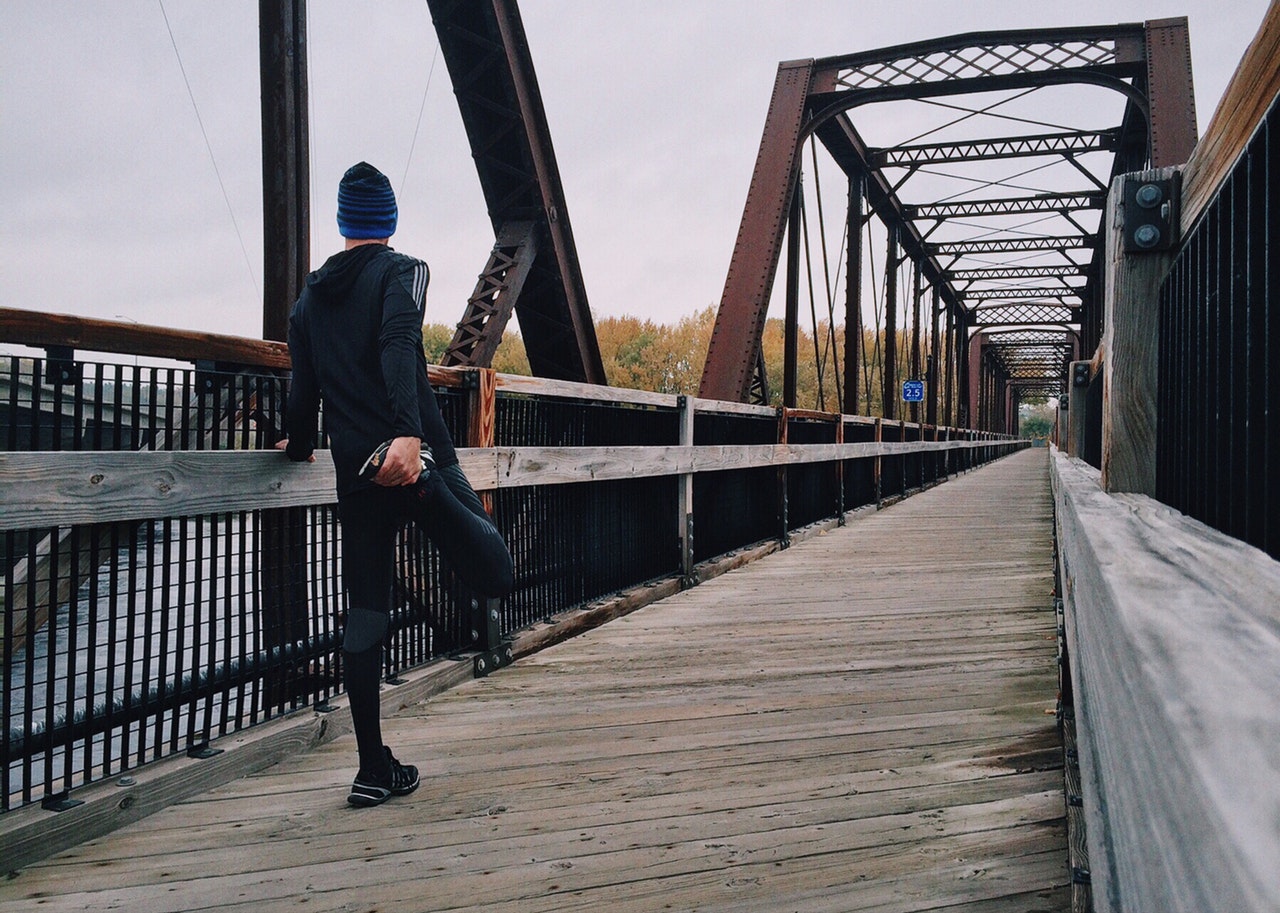 Impatience is something we all struggle with, unfortunately, we tend to pass that anxiety to the development of our youth. Eager to move on, assiduous on getting to the next level, parents tend to avoid the simple phenomenon of “crawling”.

A step so vaguely misinterpreted because of the simple fact that it’s a milestone that let’s face it, parents tend to think is insignificant. However, skipping such a crucial fundamental can stunt a child ability to coordinate, to balance causing an adolescent to become clumsy.

Resulting in a young athlete who is behind the bar when it comes time to kick, pass and run.

The cross-pattern crawl is a forward movement where the child extends his/her right arm and pulls up their left leg, pushing pulling with the right arm and left leg.

Neurological pathways between the two sides must be made to make this new and efficient way of crawling happen. This is the beginning of what I like to call, the ” 1st phase” of smooth coordinated movement, which later should translate into overall physical and mental coordination. This coordination or proper development of the brain in theory depends quite a bit on how long the infant stays in their crawl stage before gradually progressing to the creep stage.

Remember this is all on the infants time, he or she will need encouragement but until the infant is crawling 150 feet a day, it is advised to reward the practice of crawling. The more a baby crawls the sooner the child will enter the next stage of brain development beginning to push up onto their hands and knees and start “creeping”. While there are many other factors which may include genetics and nutrition, learning to crawl in a cross-pattern may be one of the most important factors in building a coordinated child.

Balance, rhythm, spatial orientation and the ability to react both to auditory and visual cues are all elements of coordination.

The inadequacy of such complex movements have huge athletic and mental ramifications. In order to have your athlete have the ability to quickly change directions or react to the ball, you must practice patience in the earlier stages of his mental literacy.

Like the foundation of any fascinating infrastructure, crawling is the 1st phase and key stage in development of it, therefore forming a base to build upon and make improvements. At this young age the body is trying to make its first attempts at obtaining physical literacy; cutting that short hinders any hope of the brain creating a motor function that later builds into a motor skill and then into a functional movement.

When encountering motor skills deficiencies, not all is lost; much like any machine can be repaired, new neuromuscular patterns can be engrained with training from a professional to improve the muscle imbalances of the core, quads, hamstrings and those psychological deficiencies that are due to the lack in coordination development. It is important to note that coordination based exercises when introduced during preadolescent ages ingrain faster due to the plasticity of the nervous system

Young athletes cannot be pigeonholed into sports superficial stimuli at a young age and expect to vault into the ranks of elite athletics.

“You cannot become a champion until you become an athlete”.

What do you think?
Cancel comment
Knee Pain? Tips on How to Elevate Discomfort

Knee Pain? You may not be as useless as you think. I know a lot of people who have cut themselves short from exercise...