Over the few years I have been diligently spending time on and effort to figure out how the body works and specifically to get it in the best physical condition without sacrificing the organs for a temporary appearance. Today, I wanted to share my thoughts and experiences on diet reversal. 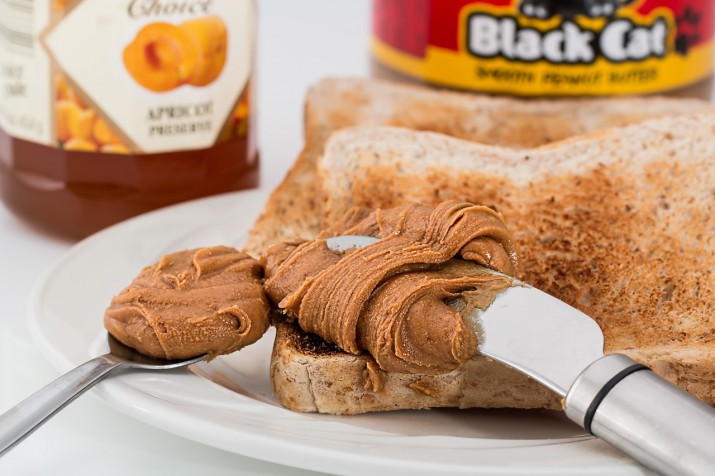 Since right now is the beginning of competition season and a lot of others beginning of the year diet plans, I think knowing this now will save a lot of future pounds later.

My first year competing was the probably one of the biggest eye opening experiences of my life. It showed me truly, how far the body can go with weight loss. My only down fall was not diet reversal back to a healthy caloric range. Instead I binge ate after my competitions, and at that point the flood gates opened. Everything that I restricted myself of for so long suddenly became accessible. I went on a rampage on every candy, ice cream, and pizza I could dream of. Next thing I knew I was 45lbs over my stage weight of 185. That’s right! My body went from 185 to 230 in 4 months. And believe me when I say It was not comfortable. I began having night sweats, ankle swelling, and palpations at times. Looking back, I cannot believe how blind I was about how I was killing myself.

At that point I knew I had to research different way to get calories back up without crashing your metabolism. It took about a month to get back to where I could lose weight again at very low calories. I ate 7oz of either chicken or tuna with broccoli or spinach for every meal except breakfast; which was ½ cup of oats and some blueberries with chocolate protein in it (The Signature). For some that may be some great meals, but for a 230lb grown a*$ man that’ll just tease you.

After searching the web, research articles, and the James E. Walker Library I found individuals that had the knowledge I was looking for. First up Mr. Lean Gains himself Martin Berkham.

His ideas on intermittent fasting really peaked my interest and I wanted to try it. That and because he was absolutely peeled. I went with the typical 16 hours fast, 8 hour eating window to see if I could keep my body in a fat burning state for longer periods. I did also try to follow a specific calorie range of some 1 cup of rice added to 2 of my meals. It did work, and worked even better when you make the fasting window greater (18 hours fast).

I had some other folks that also caught my attention. e, Matt Ogus and the whole 3DMJ family have taught me more applicable nutrition information than I could ask for. That was when I was really able to get a large grasp on how macros really worked, and when to make adjustments for the greatest outcome long term.

The next adjustment I made was slowly increasing my calories by about 100 to 200 calories every 1-2 weeks. There were definitely some cheats in there, once per week but only within my calorie range. That way I could get what I wanted without overindulging or “binging”. So once again there I was, adding little bits of rice to my food scale to the grain. This went on for a month more. At was a bumpy road, words cannot explain. Between life situations and having little comfort food, the weight became the ultimate comfort zone. My calories began creeping up from 1750 per day to 2300 and I was feeling great. Weight loss was still sluggish of course but I was dropping. Cardio was at a minimum since during my first prep I was doing 45 minutes 7 days per week.

At this point I was so tired of dieting I gave up… 3 times, and kept on chugging. I needed that last little edge to get me where I wanted to be and there came Layne Norton PHD. He was, and still is, handing out this knowledge like Halloween candy to a group of kids dressed like colors from the crayon box. I ended up taking my calories to 3000 with no issues. I was maintaining 210 which wasn’t bad. I slowly stopped weighing food because if you weigh out that much food, it needs to get easier. It was definitely a bumpy road of asking myself each week “should I increase my calories or nah…” and telling myself I had a purpose for not eating these sweets and desserts and getting pastries, not because I wanted them.

I fell in the hole of thinking more about the taste of food than nutrients my body actually needs to function. Hopefully this post will help someone else to take back their thinking around food and metabolism. It takes time, and patients but the reward is a very flexible and healthy metabolism.

~Wishing you a healthy life, and a blessed day~

What do you think?
Cancel comment
Targeting Problem Areas in Your Body
Roland Kendrick Asuncion October 26, 2020

At the commercial gym I work, I have assessed lots of beginner members who wish to slim down specific body parts –...

People are always considering new fitness goals for themselves to work towards, and this often includes the desire to lose...

Top 4 Things to Do Before a Dieting Phase
Tiffany Moule October 17, 2019

Having a physique goal is great, but is every season a time to diet? Let’s dig in on the top 4 things that you should...