4 strategies to maximize metabolism and be healthy! 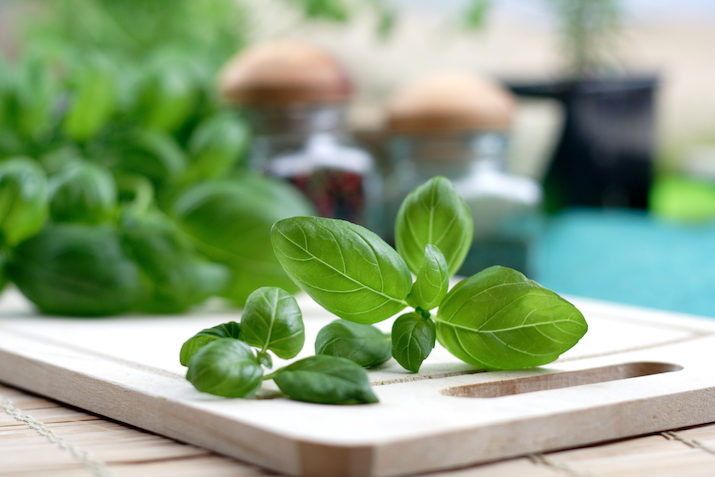 Each of us has a different RMR which is mainly based off our genetics. Some people have a high or “fast” metabolism meaning that their body expends more calories at rest in order to function. Other people have a low or “slow” RMR. This means your body doesn’t expend as much energy at rest in order to function. There are small factors that can increase or decrease metabolism such as physical activity, diet, age, and body composition. But like I said, these factors play a small role in metabolism.

There are three main factors that contribute to how we burn calories.

The first and most contributing factor is our RMR metabolism which expends 60-80% percent of total calories. Physical activity (PA) and Non-Exercise Activity Thermogenesis (NEAT) contribute to 15-30% of calories expended. The last 10% goes to TEF (Thermal Effect of Food) which is our digestion.

So, as you can see RMR plays the biggest role in calories used to expend energy. So, how can we increase and maximize metabolism if we have a slower metabolism genetically? Or may slowed over time due to age, chronic disease, and prolonged metabolic damage from long term dieting.?

At rest muscle cells are more metabolically active than fat cells. Increased muscle mass requires a higher energy demand on the body. Hence, resulting in a higher caloric expenditure. So, if one were to increase their muscle mass, their metabolism would increase as well.

Our bodies adapt to certain factors in order to stay alive. For example, when you’re cold your body has a feedback mechanism that says, “hey, my core temperature is dropping below normal levels!” As a result, you get the “goose bumps”. This is your body’s way of trying to reserve heat and stay warm in order to survive. The same thing applies to metabolism.

If you have been dieting long term or frequently, this can slow metabolism or cause metabolic damage. Your body is very energy efficient, so when you diet you are in a caloric deficit. This means you’re expending more calories than you are consuming. Your body adapts to the lower calorie intake and then tells your metabolism to slow down so it can protect itself from starvation.

If your metabolism is slow due to long term dieting, the best option is to increase calories at a slow and healthy rate. This is also called reverse dieting. Although you will initially gain weight to start off, this will help with getting your metabolism back to maintenance levels or even increasing it. Because again, the body adapts to dietary changes and it will start using your food intake more efficiently. Slowly introducing calories up by 2-5% each week is a good starting point!

As I mentioned earlier, TEF takes up about 10% of calories expended. Protein has the highest thermic effect compared to carbohydrates and fat. Increasing protein intake will also increase TEF. This will directly maximize metabolism and also keep you satiated (A.K.A full for longer amount of time).

However, it’s important to know that you can’t increase protein intake while still eating the same amount of carbs and fat. This will lead to a caloric surplus and overall weight gain. Hence, protein calories can be increased, but carbohydrate and fat calories should be lowered. This should be done in order to match the total amount of calories you previously were consuming.

Get your steps in! Instead of increasing cardio substantially to increase your overall caloric expenditure, increasing NEAT is a better option!

NEAT is activity that is not planned as physical activity. For example walking to and from your car, taking the stairs instead of the elevator, cleaning your house, walking the dog.. etc. Neat is a better option because your body doesn’t have to recover from very low intensity activity. On the other hand, your body does have to recover from a exercise stressor like running, biking, HITT because these types of activities deplete glycogen levels quicker and at a greater rate.

These are small voluntary interventions that can help with increasing metabolism!

Disclaimer: These changes may not likely maximize metabolism a significant amount, because metabolism largely contributes to factors that we cannot control like, genetics and aging.  But research has shown that some of these methods can be effective!

Beyond the gym selfie: How technology is changing the...
Janis Behan June 29, 2016

The fitness industry is no stranger to fads. Just a few decades ago, bizarre contraptions that looked more like torture...

5 Tips to Getting Back on the Wagon After a Big Night Out
Danielle Smith July 14, 2016

Have you ever woken up on a Monday morning after a big weekend of drinking and poor food choices, feeling bad and sorry for...

Have you ever wanted to do something new–like play a new sport, buy a new dress, take a new class, or travel to a new...