Many of you get caught up with that number on the treadmill or that little screen on your cardio tracking watch that shows how many calories you burned during that session. 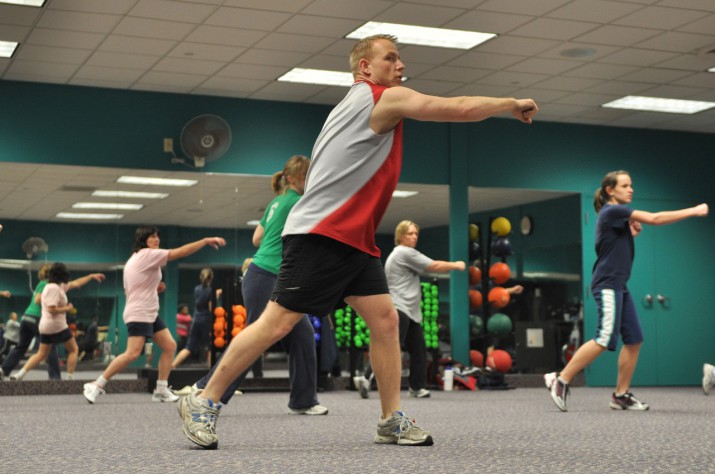 Yes, each device from Fitbit to treadmill, to elliptical, to a different brand of whatever machine, will give you a slightly different reading, but why is this number actually wrong? Why when the machine says you burned 500 calories, you can’t eat 500 calories extra on your calculated intake?

Everyone is given the same 24 hours and depending on the person, everyone burns anywhere from 3-7 cals per minute during cardio. So when you do cardio you are only burning a few more cals than you would have otherwise because it is still within the same 24-hour day. Let’s take a further look.

How many calories did you actually REPLACE?

If we took a man who worked out at 10am and burned let’s say 7 cals per minute for 30 minutes on a treadmill. That would be 210cals.

Let’s change the scenario now. We’ll take that same guy, same day, same time (10am), and he’s at work. Let’s say he’s burning the 1-2 cals range per minute since he isn’t doing aerobic activity. That would only be 60cals in those 30 minutes if we took the fast metabolism route.

So if we went on that treadmill and saw the reading 210cals burned, you can’t take that for face value because that’s only 90 cals extra you burned than if you were to be doing something else.

Another way to look at it and simplify it even more: Let’s say you burn 2000 cals per day after including all your activity. Now let’s say you burned an extra “500” cals from going on an hour hike with some friends according to your fitbit.

This is why you should think twice before trying to equate calories burned for how much extra food you can eat that day.

Weight-loss plateaus are not the only challenge faced by people trying to lose weight. Long-Term Weight Maintenance is one...

Read these three reasons why Standing Barbell Shoulder Press is the best exercise for shoulder development! There are...