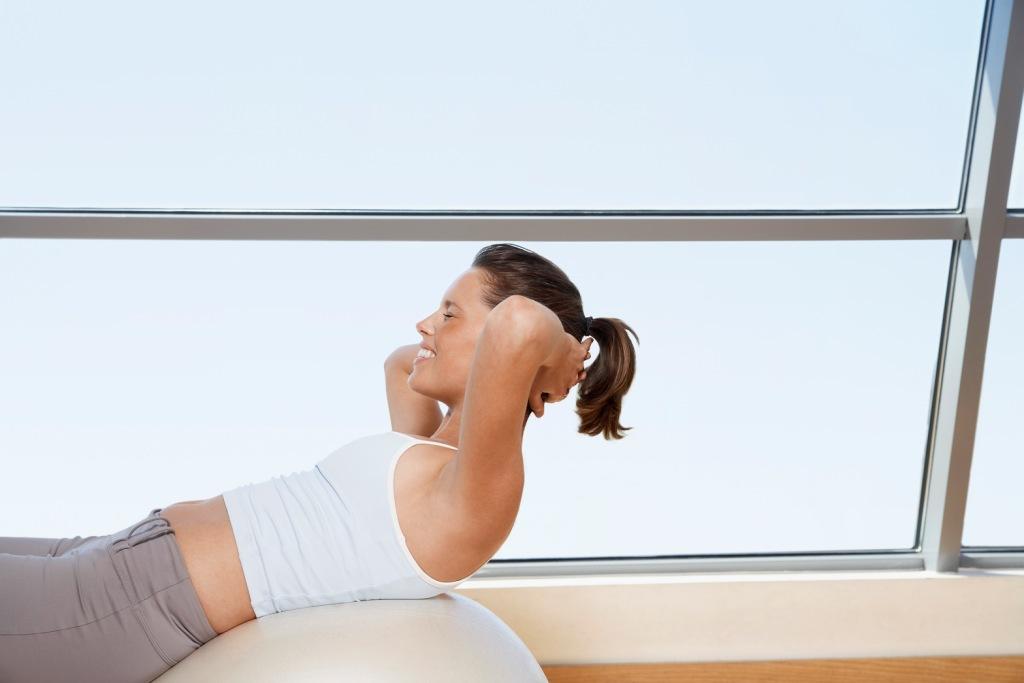 Smart weight loss is a higher ratio of fat loss and less negative metabolic consequence, and is what you all want to achieve. 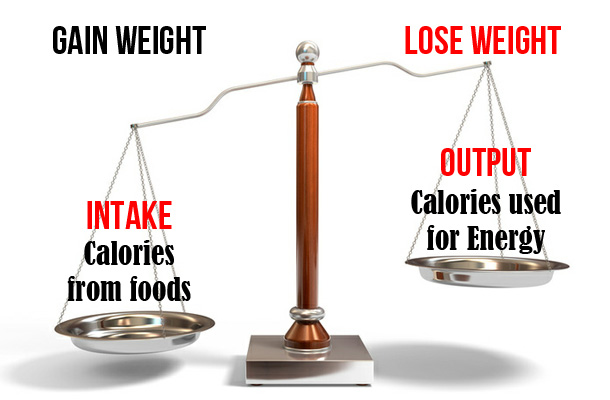 So, how can you do this?

The ratio of fat vs. muscle loss in a caloric deficit is dependent upon some factors. The more extreme the calorie deficit, the faster initial weight loss will be. The ratio of muscle will be higher therefore numerically it may ‘appear’ more effective. When good coaches refer to weight loss being ‘too fast’ this is why and in many cases they may even draw calories slightly back up. Sounds counterintuitive to someone who is trying to lose weight right?

You see when a lot of people diet they diet in the week. Monday through to Friday. They then give themselves a day off, a ‘cheat’ meal or two over the weekend and disregard that it will have any notable impact on their previously ‘strict and disciplined’ five days of let’s say 1500k/cal per day.

Monday to Friday they impose their restrictions and lift them at the weekends.

When they come to us (First Class Fitness) as coaches, they are following something like this:

The reason they massively over consumed on the weekend is they felt they needed a ‘break’ from their non-sustainable and highly restrictive plan that they imposed during the week (commonplace and back to the ‘less is better’ thought process). They may disregard the Friday night thing as “I earned a ‘little’ something” as they were absolutely starving (technically true), and they probably also had incredibly low blood glucose (five days of low calories dieting does this to you).

They had a single donut (or something similar) at lunchtime when a co-worker brought them in (310k/cal) which then created the psychological ‘SCREW IT’ cascade, then the rest of the day they easily accumulated the extra 690k/cal.

I almost guarantee that if we increased their calories, they would stop eating the 4500 k/cal a day at the weekend.

Why? They won’t feel deprived during the week so feel less need to ‘treat’ or overindulge as much at the weekend.

They could probably manage to pencil in some of their indulgences into the increased caloric guidelines you gave them. Impossible at the previous degree of restriction. A treat here and there.

Due to them no longer overeating and feeling stuffed and lethargic their NEAT (Non Exercise Activity Thermogenesis) also goes up at weekends. More moving in general IE more energy output.

As they have the mentality previously that they’ve ‘BLOWN IT’, they also stay out the gym as psychologically they feel ‘fat’ and that it’s pointless. Now they don’t. They are on plan and on point. They turn up to their First Class Fitness sessions.

Previously they were succeeding 4 days a week and failing 3. This is nutritionally how they see it. However, they probably won’t truthfully report the ‘binge’ as it’s embarrassing and it’s admitting failure (no one likes to admit to that).

You could, in reality, give them the extra 310 kcal a day and a donut EVERY day (provided it wasn’t hedonic or a hyper-palatable food of theirs IE something they would then binge on). There is less likelihood they will over indulge as blood glucose will be higher they won’t feel the necessity to ‘treat’ themselves as at no point have they had to stop consuming what they enjoy.

They aren’t in a huge weekly deficit by the time the weekend comes around so have no need for the massive overfeeding.

Now because of the impact of the extra calories Monday to Friday and that capacity for some indulgent food in there.

They don’t binge or feel the need to massively overeat over the weekend.

They do however have a little ‘extra’ so Saturday and Sunday they eat a few more calories, maybe 2700k/cal a day.

They feel energized and non-lethargic so their NEAT stays high and they fancy the gym and their First Class Fitness classes as everything is still on point and to plan. They’re succeeding with their plan.

Previously they were consuming:

This is pretty much how the majority of females in the UK diet!