Keto keto keto – You hear it everywhere these days! The ketogenic diet has come into the mainstream in full force as of late. However, I still find that the vast majority of people have misconceptions about it. 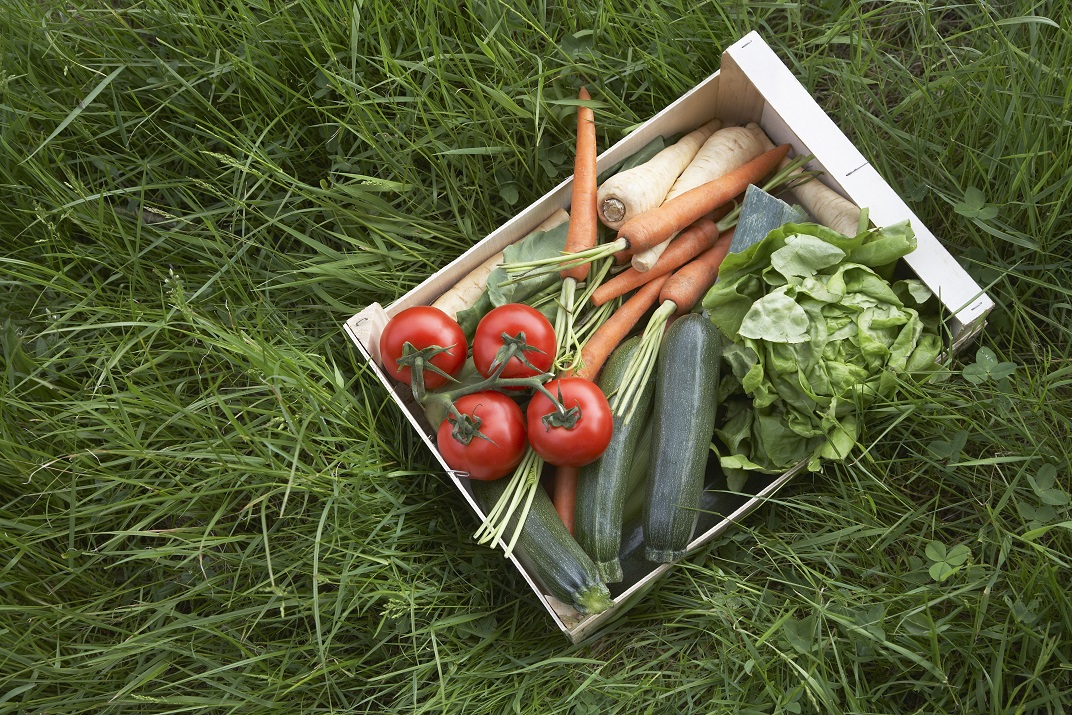 Is keto for everyone? Absolutely not. If you are a naturally slim person who never experienced ‘middle age spread’ (fatty deposits around the belly and love handles) or someone who doesn’t have a crash in energy after a carb-heavy meal or someone who has stable energy levels throughout the day then it’s very likely that you don’t need keto-style nutrition. Don’t mess with that!

However, if you’re one of the millions of people, including myself, who found themselves steadily gaining weight as they step into early to mid-thirties, it’s usually a signal that the body has become less able to process carb-heavy modern diets.

There are carbs everywhere

If you look around in today’s age, there are carbs everywhere: bread, crisps, potatoes, tortillas, rice, sandwiches, wraps… Initially, it may seem hard to stick to something that is high fat and very low carb. But the truth is that people try to complicate things more than necessary.

The only time I find it difficult to stick to keto is if I try to replace some of the foods I used to eat, if I try to mimic the ‘normal’ diet.

First off let’s clear up some misconceptions: keto diet is NOT high protein. If you overeat protein on keto, there is a possibility of your body creating glucose from excess protein which stops the ketosis, which is the process of your body using ‘ketones’ created by the liver, for energy, instead of glucose. But I won’t be getting into that subject here.

The main reason why people find it easy to lose and maintain weight on keto is that you suddenly start eating very nutritionally dense foods. This means you are not that hungry. So after years of starving yourself, it’s very likely that your endocrine system is a bit out of whack and sadly once this happens, all carbs add fuel to fire by increasing inflammation in the body. Eventually, your brain loses the capacity to signal the body that it’s full and you find yourself reaching for that packet of crisps soon after your meal. This rather awful cycle continues indefinitely and eventually for some people causes terrible health issues by the time they reach mid-40s.

I constantly see these very young fitness models in their early 20s giving advice on how carbs are not evil and carbs are healthy – I’m sorry but I find it very hard to believe that someone in their early 20s knows what it’s like when the aging process starts. I was a skinny runt up until I was about 27. I didn’t know what ‘carbohydrate’ meant. Macros? Huh? I didn’t need to know anything about nutrition because I never had a weight gain problem. Until one day I realised I am sitting at 12kg (about 23lbs) over my weight I had when I was quite young. It crept up on me and I had zero clue how to deal with it. My exercise at the time consisted of dancing around on the stage whilst I was doing gigs as a high profile session musician, walking around airports for hours on end. Bodybuilding? Nah, I didn’t want to get ‘bulky’ – which is not how it works as I later found out. A topic for another article perhaps.

It’s the only ‘diet’ I managed to stick to for over 3 years. But don’t get me wrong – I am far from some kind of a keto fitness nun and I will never claim that I never ever do carbs. However, I will say that I stay keto for most of the time, with a ‘carb-up’ every 4-6 weeks. I am also partial to an odd glass of red wine or whiskey every so often.

Now, this is definitely a change from drinking 3-4 nights a week several years ago so expecting to keep your old habits and still lose weight is something that obviously won’t work – because whatever habits you have right now are clearly not working which is probably why you’re reading this article now. Going into a decision to take control over your lifestyle and daily nutritional choices is something that needs to happen when you’re ready for it.

For me, it was the fact that I found out I was prediabetic. Was I ever huge? Nope, but I did have a large ‘rubber ring’ around my mid section where I carried most of the weight. Everywhere else, I looked normal. So I could hide in clothing quite well. As long as the outfit wasn’t skin tight, you could mistake me for someone who is in decent shape. However, my bloods were telling a very different story. And for those who are wondering – no one in my family has diabetes.

I kind of knew that my health wasn’t quite right.

I was constantly tired, I was out of breath walking up a very mild hill up my street. Picking up my little dog would hurt my back, I felt weak and exhausted on most days. So I started to look into nutrition and exercise. I did the whole cardio bunny thing and starvation for about 2 months before I hated myself, the world and everything around me. I developed a discomfort around food. I would also be so hungry and lose control over the amount of carbs I would eat on my ‘off days’. I just couldn’t stop.

Once I started on keto, I regained control over my hunger – in fact on keto you’re barely ever hungry because you’re constantly eating nutritionally dense foods. Keto is a great way to take control over your nutritional choices and it’s probably the easiest ‘diet’ to eat out on. Contrary to popular belief, eating keto at restaurants needn’t be difficult – opt for a protein and a simple salad:

If you are looking to make the switch to healthier lifestyle choices, I suggest trying the 30 day #MyKetoStyle Challenge where I guide you through a month of changing your habits in a realistic way one step at a time, making sure you can fit this new lifestyle into your busy lives for long-term success.