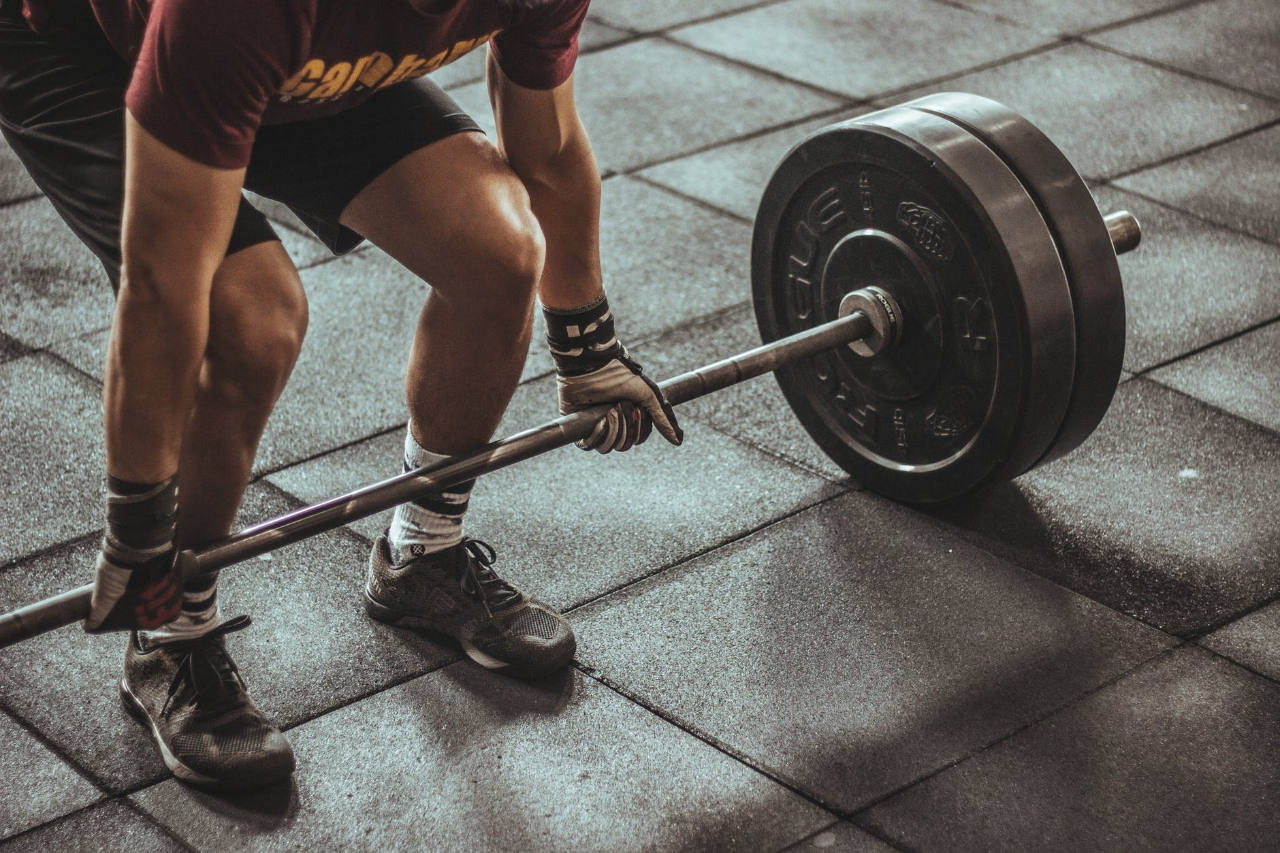 Maybe the Stimulus Isn’t Worth the Fatigue

Deadlifts are highly fatiguing. You could get the same stimulus by exercising body parts individually and be less fatigued by the process. Less fatigue is easier to recover from, allowing for greater progress across more body parts in less time. Romanian deadlifts for example hit the hamstrings far more effectively than regular deadlifts but as you can’t use near the same weight. They end up stimulating that target muscle group more for the cost of less fatigue. So if you are currently squatting heavy ass to grass 3 times a week and are dying from the effort of smashing your glutes and quads that way, which is the better option for hitting your hamstrings- deadlifts with high systemic fatigue, or RDLs with much less fatigue?

You Really Don’t Have to Deadlift

Are you a powerlifter or strongman competitor? No? Then you don’t have to deadlift at all. No one will care. You won’t be dragged out of the gym by pitchfork-wielding maniacs in gymshark hoodies. You can live a full and complete life never deadlifting. Is deadlifting cool? I think so. So what? You aren’t the gym to do what the self-appointed cool kids do. You’re there for you and your goals. Do what you want. Don’t do stuff you don’t want to unless you absolutely have to in order to reach a specific goal. Screw that. Be happy when you’re training.

You Really Really Don’t Have to Deadlift

One of the main reasons to deadlift is that it allows you to hit a lot of muscle groups at the same time. So…less time in the gym. Okay. But there’s nothing it does that can’t be replicated by doing other exercises. You can RDLs and hamstring curls for hamstrings, do lunges and hip thrust for glutes, back extensions and bent rows for spinal erectors, shrugs for your traps, 8 billion different vertical and horizontal rows to develop your upper back, squat, leg presses and extensions for quads. This approach will probably involve going to the gym more days of the week. I fail to see a downside.

You Probably Suck at It And You Won’t Change That

Most people don’t know what a good deadlift looks like, let alone what they are doing wrong whilst they do bad, ineffective reps. You’re probably most people. You’d probably be better off doing easier to learn exercises so you end up performing better, useful reps across a broader range of movements and developing relative expertise across that entire range instead of wasting time and energy doing bad deadlifts. It can take years to master the technical execution of the deadlift, using the booty builder on the hand takes a couple of weeks. Invest your time and energy wisely according to your goals.

…but just in case you don’t know how I feel about the deadlift.

All this said I love to deadlift.  if like me you love to deadlift, if you think it’s awesome, if you enjoy pulling the most plates you can off the floor- I’m with you. Week in, week out, you’ll find me in the gym, snorting ammonia and smashing some weight. The best way to keep motivated to train is to do the things you love. If you love deadlifting, never stop.

I guess my take-home message is broader than it might seem. Exercise selection in your training program should not be principally determined by whatever other people think you should do, or what they think would serve you best, or what they think would be optimal. Exercise selection should not even be based on what the evidence would suggest is the most effective way to reach a given set of goals.

The minimum amount of resistance training to maintain your health you should be doing is twice a week, and the movements and exercises should be selected on the basis that you will happily go to the gym week in and week out for the rest of your life in order to do them.  Adherence, not just in the short term but the extreme long term, is the number one goal of program design for someone who isn’t an athlete. Only do the things you enjoy doing unless you absolutely have to do something else to reach a given goal. That’s it. That’s the secret to training for the rest of your life. 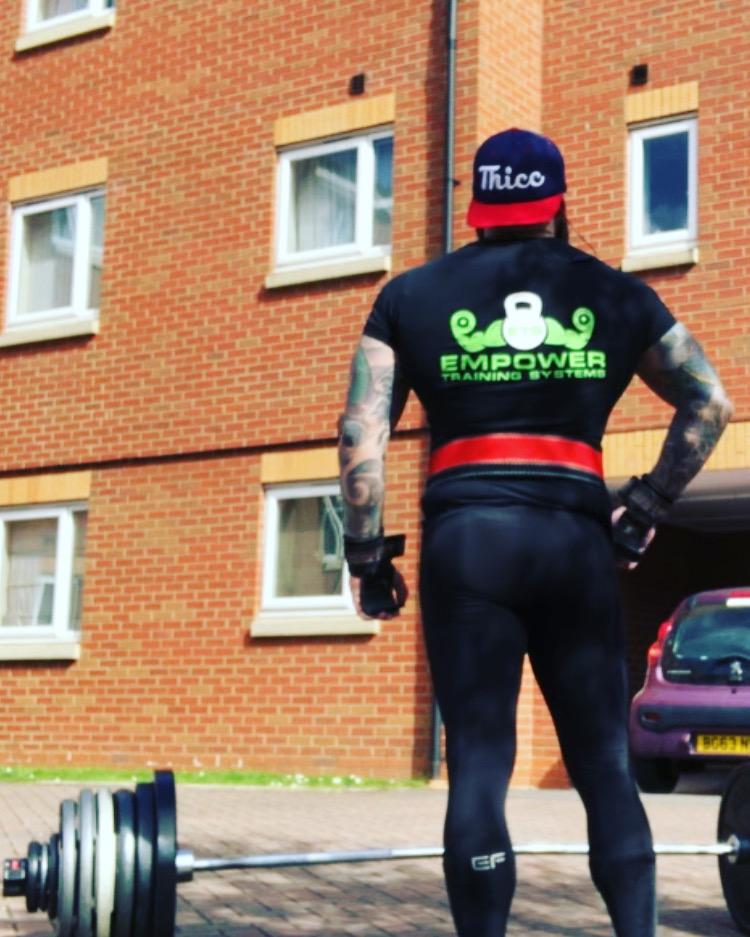 You Can Lead A Full and Complete Life Without Ever Bench...

I Love Barbell Bench Pressing But Should You Love It Too? I really do love to bench.  But I don’t think it’s...

How to Be Efficient with Your Training

We all have a finite amount of time available to us, and we are all faced with the dilemma that maintaining and improving...

Back To The Gym? Training Made Simple: Glutes Gyms have either started re-opening or soon will, and some of us will have...