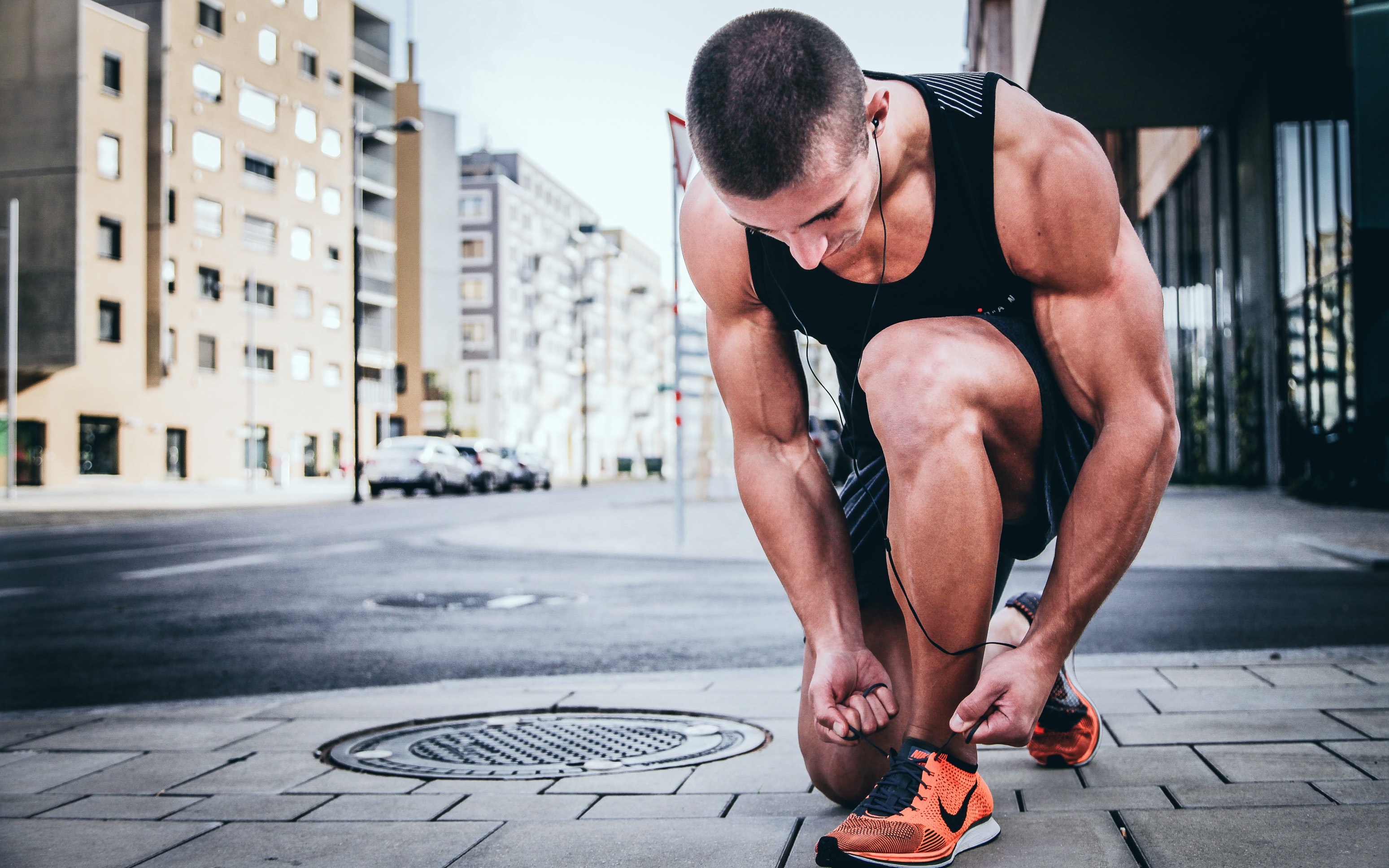 Before we start, this topic will cover only Creatine Monohydrate, and therefore, will not be including any of the other types of creatine.

Creatine is arguably the most researched supplement that exists, however, still many are not aware of the exact mechanisms that “enhance” our performance by consuming this supplement. The aim of this post is to briefly cover the pros and cons of supplementing creatine as well as briefly touch on muscle memory, and how creatine supplementation can affect it.

Creatine has been long discovered, all the way back in 1832 by a French scientist. Initially, it was found in animal flesh. The presence of creatine in meat suggests that one can simply include enough of the food containing creatine in their diet, therefore, not having to supplement. However, the amount of food that needs to be consumed in order to meet the daily creatine intake requirements may be too high (affecting calorie intake, or simply lack of appetite), hence including creatine as a supplement may be beneficial. Also, it is worth mentioning that individuals that do not consume any meat whatsoever will not be intaking any creatine from their diet).

Creatine has been widely known as a supplement that can enhance one’s performance in different aspects, not only in bodybuilding but in many other sports as well.

Phosphate found in the muscles can be combined with creatine, hence creating phosphocreatine (PC) as an energy source in the ATP-PC system (ATP is essentially where our energy comes from). The phosphocreatine results in rapid energy production, therefore, have great importance in speed and power events such as sprinting (Mendes and Tirapegui, 2002). Thus, this then suggests that depending on one’s training structure and the goals that are to be met (e.g. 2 repetitions, high weight) supplementing creatine can be beneficial in this particular scenario.

The effects of creatine supplementation on endurance

A study by (Volek et al., 1999) also investigated the effects of creatine supplementation on endurance along with strength adaptations following their intervention. Divided into two groups, 19 male participants trained on a periodized program for 12 weeks. The results of the following study showed an increase of 6% fat-free mass (muscle gained), compared to 3% in the group that did not supplement. Along with these, 24% increase in bench press strength, 32% increase in squat strength. The non-supplement group only managed to increase these by 16% and 24% respectively. These results, therefore, suggest, that creatine supplementation will positively affect one’s strength and muscle gain in the long-term. Nevertheless, this study only investigated these results on the male population. The results could have been different, had they investigated the effects on the female population.

Though there is a significant body of literature to support the benefits that occur as we supplement creatine, there are also some downsides of doing so. Cooper et al.,(2009) claim that effects diminish after chronic supplementation. Evidently, during the first 12 weeks of supplementation creatine enhances muscle fiber growth, as well as increases endurance. However, in the long-term, this is no longer the case. Although it is considered ethical, it is still an artificial product and some individuals may feel side effects from intaking it (may be worth conducting your own research). Last but not least, in order to supplement, the product needs to be bought. This obviously means spending money out of one’s income, which in some cases may not be affordable for some individuals.

Every individual that has at least a few months of gym experience has heard the phrase “muscle memory”. Essentially, in translation, this basically means as we resistance train our muscle fibers grow. In addition, on a deeper level, there are certain cells that also multiply, hence being essential for the hypertrophy (muscle growth) gains. They are known as Satellite Cells. Evidently, these cells are able to increase existing muscle fibers as well as help forming new ones (Relaix and Zammit, 2012). Just to give you a better understanding, please see below-attached image:

Evidently, the above-shown diagram aims to explain the so-called “muscle memory”. If one starts resistance training and manages to complete a certain amount of period in the gym that would be sufficient to increase the size of their muscle fibers, satellite cells will also multiply. Eventually, if the individual decides to relapse back into a sedentary life, there will be a point where their muscle fibers size will get back to what they were initially, prior to the start of their gym experience. However, the key here is that the number of satellite cells will not decrease, in fact, they will be retained. As already mentioned above, these cells will provide a better platform in regard to significantly quicker muscle hypertrophic adaptations, hence the name of the phenomenon is “muscle memory”.

According to Olsen et al., (2006) creatine supplementation can significantly enhance satellite cell production. The results of their study showed the group that supplemented had accelerated early production of these cells. However, just as mentioned above, these rapid effects diminished in the long-term. Referring back to the recommendations, supplementing for an estimated 12-week period, cycling-off is advised as no other benefits will be present beyond this point.

To summarize, one of the few ways we can accelerate our overall muscle growth naturally can be through creatine supplementation. This will enhance not only our strength and overall endurance, but will also accelerate our essential satellite cell production. Referring to the above statements, all these are key to the overall muscle growth, and eventually, our muscle memory in case one decides to stop resistance training for whatever reason but decides to go back into it at a later stage in their life.