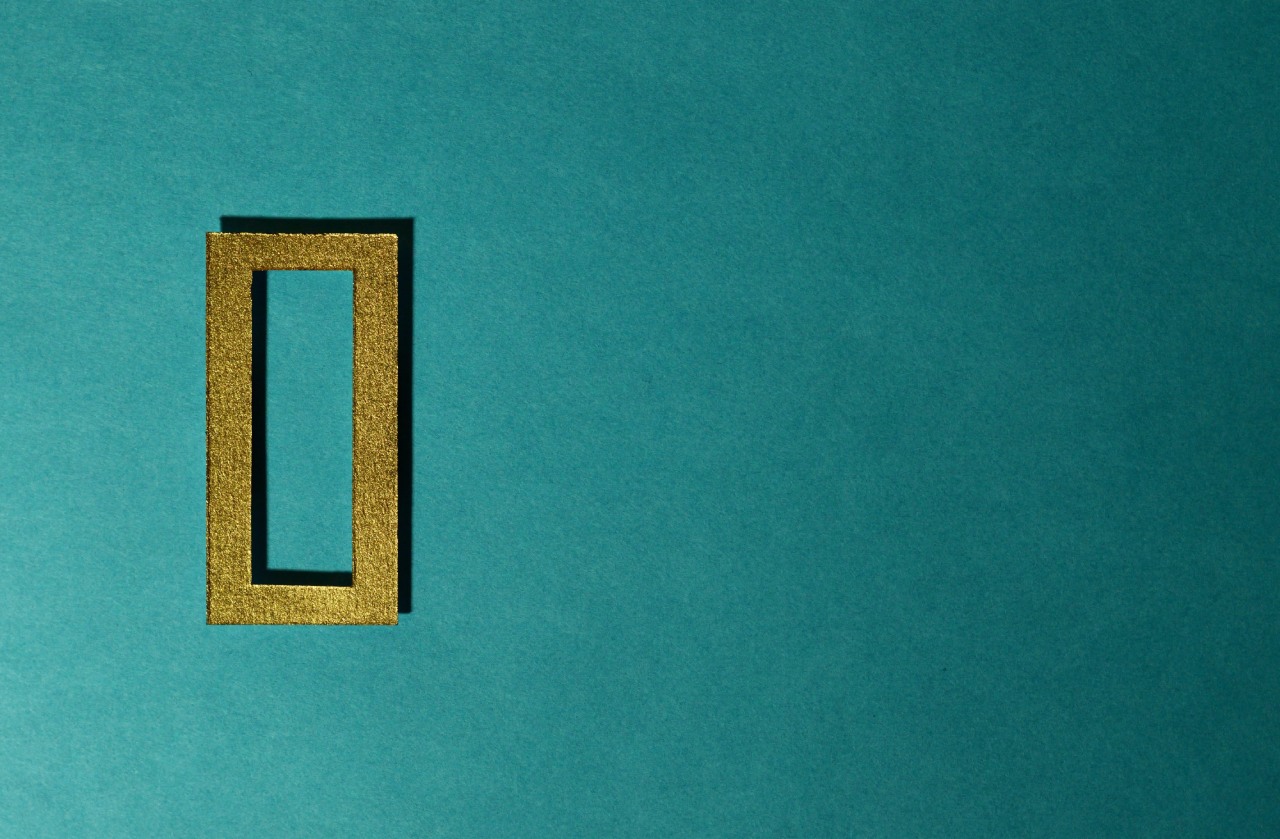 Zero Fitness strives to empower people to embrace different styles, which will complement their goals

Although the number 0 was introduced in the Americas around 350 A.D., its origins run deeper.

Around 4,000 years ago, the number was first used by Babylonians in their numerical sign system. Originally there was no signal attributed to the nothingness that is zero but eventually was depicted by two wedge-like symbols to help attribute the hundredths, thousandths, and so forth (History.com, 2014).

Today, zero can mean nothing or absolutely everything.

A person who says, “Zero f*cks given,” assigns a value to how much they do not care. A person who gets zero points on their driver’s license test has a perfect score and passes. One with zero beats in their heart is dead. A person with zero illnesses is healthy. The result is that the word zero can mean failure or success depending on the context.

Kathryn Otoshi’s children’s book, “Zero”, tells the story of a number who went from nothing to everything. The character Zero personified, felt different, weird, and did not have the same qualities as the other numbers. Zero tried to fit in by trying things that other numbers had. It did not work out. As time passed, Zero felt useless. However, with the help of the other numbers, Zero realized the impact of his existence. Zero multiplied the other numbers by hundreds, thousands, and millions. Zero’s existence was nothing but became something when he discovered the ability to empower others a million times.

As a result, many professional coaches and trainers become married to a single method. Although having direction is a wonderful thing, some of them forget that empowering others can happen through various methods. Physical fitness should be empowering for everyone regardless of their goal or how they want to reach it.

We established Zero Fitness to remind people of the beauty of fitness, and that one method is not necessarily good – or bad – or pitted against another. Zero Fitness strives to empower people to embrace different styles, which will complement their goals. At the end of the day, our goal is to provide knowledge and guidance that will support our clients to reach their goals.

4 Steps to Get Closer to Your Goal

“Productivity is the act of bringing a person towards their goal,” (DeVries, 2021). Whether your goal is to get strong,...