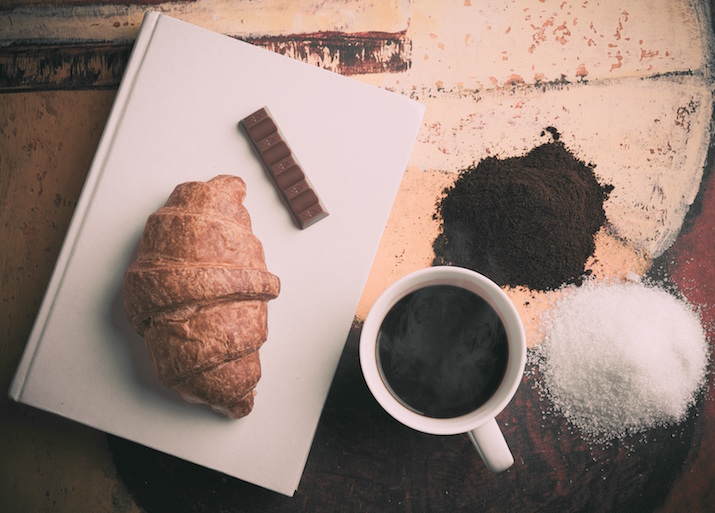 There are many reasons that cause a person to gain weight or prevent them from losing weight.

Such reasons as not enough sleep, skipping meals, eating too large of portions. Ultimately, though, the body is a machine and responds like any other machine would when you input commands into it. Simply put, food is fuel for energy, and the body does one of two things with it: uses it now or stores it for later. 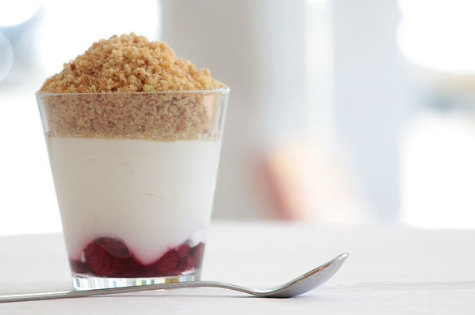 If your goal is to lose weight, then you’ll want to do everything in your power to prevent it from storing it. How do you know whether the body is going to use it or store it though?

When you eat, no matter what it is, eventually carbs and fat, and even in some cases protein, turn into glucose in the body. When you take in too much glucose in a given time, the body needs to remove the excess sugars from the blood stream quickly and it goes either to the organs and muscles for quick use or fat for use later. This is where the whole concept of eating more complex carbs come into play. Simple sugars quickly get digested and absorbed into the blood stream and spikes the blood sugar. On the other hand, complex carbs take much longer to digest and absorb much slower into the blood stream and the body can take its time using up the sugars in the blood.

When you eat, no matter what it is, eventually carbs and fat, and even in some cases protein, turn into glucose in the body.

To maximize the way your body responds to the input (food), plan it around your day based on the activity you will be participating in! You know simple sugars are going to absorb quickly into the blood stream for use so eat those less complex carbs before you do physical activity so that the energy gets used up and doesn’t need to be stored. When you know you won’t be doing very much activity, focus on consuming more complex carbs so that your body can use the energy for your internal processes that need it in a slower, more gradual demand. In either case, keep the portions under control to prevent the same sort of blood sugar spike.

Controlling your food in such a manner will give you more energy for both exercise and daily activities as well as make managing weight easier!