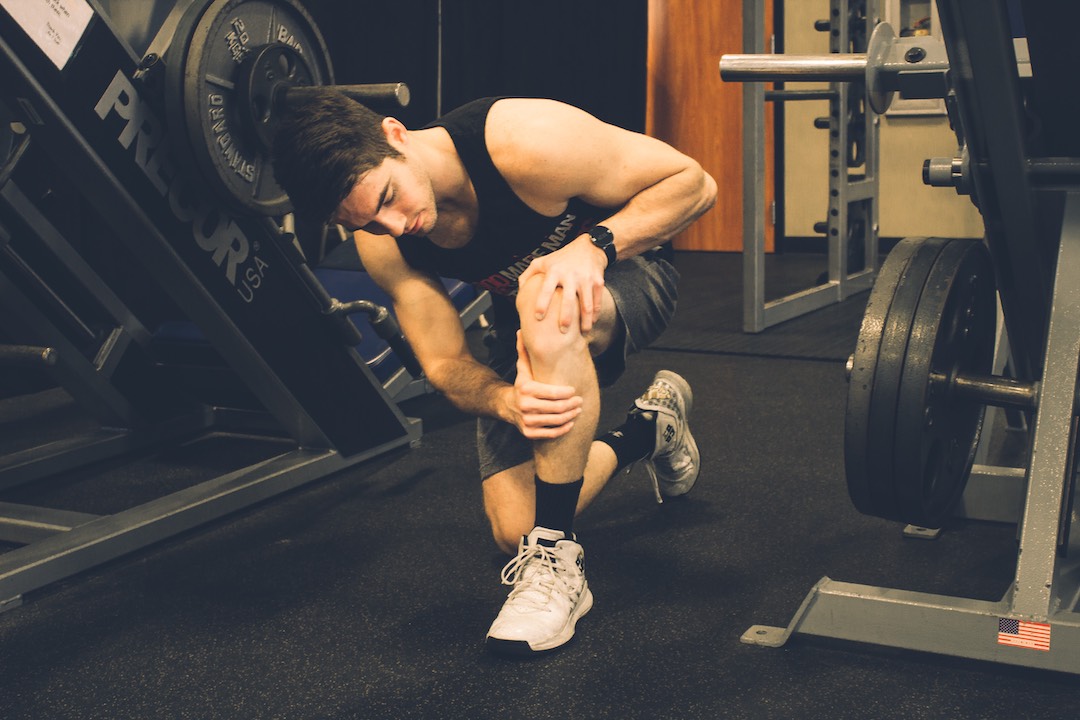 Sports are a great source of physical activity and exercise for people of all ages. They teach specific skill sets and how to work well on a team. They are great for coordination, balance, agility, and stamina. Sports will also show individual things about himself that he did not see before. For example, skeletal and muscular imbalances are often not seen until one is required to give maximum effort in a particular movement. Sports also have the ability to make someone more prone to injuries.

Here is a little bit about me.

In middle school, I played soccer, baseball, basketball and wrestling. I continued to participate in soccer and wrestling throughout high school. During my time in middle school, I would often have a very sharp pain under my patella (knee cap) while running, kneeling, and sometimes kicking. It was not shin splints but come to find out, it was Osgood-Schlatter disease. This is a very common disease for males and females during the initial growth spurt. It is even more common in those that participate in sports during those growth years. I did not know what it was at the time and could not stand the pain. If I would fall or hit the sensitive area, I would have to stop walking for a few minutes because the pain was so bad.

Osgood-Schlatter disease is often not chronic. It is typically gone before one is sixteen years of age. The tibia continues to grow and protrude outward. It is often visible because there is a semi-large bump one inch under the patella. The reason this disease is so painful and sensitive is because the patellar tendon attaches to the tibial tuberosity right where Osgood-Schlatter disease protrudes. The patellar tendon is one of the largest tendons in the human body.

Pain is often caused by contact but can also be caused by overuse of the tendon. When the angle of the knee joint is decreased, pressure occurs at the top of the knee. This pressure is because the quadriceps muscles are contracting across the patellar tendon. If Osgood-Schlatter’s is present, the angle is slightly increased during maximal flexion. If normal flexion range of motion is 135 degrees, the patellar tendon will experience tension greater than 135 degrees.

I have had Osgood-Schlatter disease for eight years now. I have it as a chronic disease. There are many things that I cannot do because of the pain in the knee I experience during knee flexion. I have learned to change many exercises I do to compensate for the pain. It is something I can focus on and have a negative attitude about, which I have in the past. I can give excuses why not to exercise my legs because of the pain I will have later. But I can also take another approach and stay positive about it.

I stay positive that I still have fully functioning legs. I also stay positive because there is a God that continually loves us all and gives new grace daily.

Here are a few tips on how to not cause extra tension to the patellar tendon:

Lastly, stay positive and learn to work around issues that you cannot necessarily control!

New Year, New You – How to Make and Implement Change

January is a time for new beginnings. It’s a time to start a new season of life. It’s a time when your vacation days...

Supplements are a great way to help with muscle soreness, rebuilding muscle, and staying healthy while keeping a consistent...