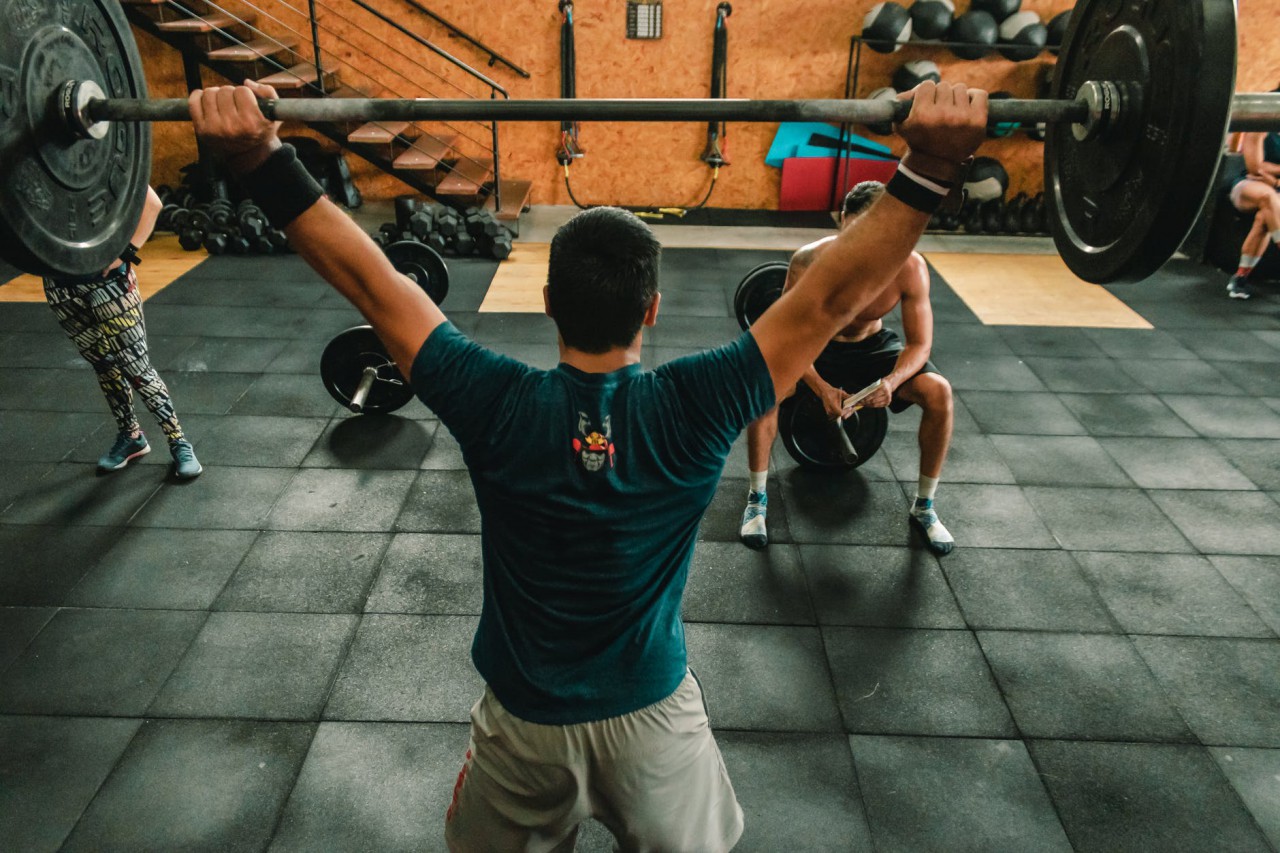 San Antonio is known for its hot weather. Collectively, an average of the highest temperatures recorded within the past 20 years in San Antonio is 104° Fahrenheit (all temperatures referred to will be in Fahrenheit). Several members of my gym have approached me to voice concern about the temperature in the training area, know, as the Thunder-dome, and have requested that a fan be turned on. My answer of, “No, you’ll be okay!” remains the constant answer I provide.

My hope is that this article will help you understand my philosophy as to why I believe training in the heat will help you achieve results. You may have thought of me as a mad jerk when I said no and that I ignored your concern, but there is a method to my madness that, I hope, will make sense once I explain the top three reasons why members of my gym train in the heat:

1. Your Body Will Adapt

In 2003, one of the phrases that an Army Ranger Drill Sergeant shouted to me as I was exhaustively attempting to perform the side straddle hop (also known as a Jumping Jack) in the heat while in basic combat training for the U.S. Army at Ft. Benning, Georgia, was “Drive on soldier, your body will adapt!” I thought to myself while sweating profusely in places I never have before, “these guys are crazy, I’m going to die of a heat stroke.”

With an average high temperature of 90° during July 2003, wearing BDUs (Battle Dress Uniform) with 75 lbs of gear on me, and exercising all day, I felt pretty damn hot! Little did I know at the young age of 18 that these programs were scientifically proven to produce the best soldiers on the planet.

One of the most phenomenal abilities of the human body is its ability to adapt to external stressors including the temperature of the environment. This adaptation is called acclimatization, which is the process where an individual organism adjusts to a change in its natural environments such as altitude, temperature, humidity, or pH.

As you continue to achieve your fitness goals by training in a non-air-conditioned gym, such as my gym, you will notice that tolerating the heat becomes easier over time. The wave of heat that slaps you as soon as you open the door into the Thunder-dome won’t hit you as hard as it used to. You may tell yourself that it is because it isn’t so bad outside, but, in reality, what happened is that your body has become adapted to the heat. So, drive on, your body will adapt!

2. Exercising in the Heat Is Better Than Altitude Training

Athletes have demonstrated the benefits of training in the heat which produces greater improvements in performance than altitude training. Last week, I was asked by a member why we were training in the heat. To give a better answer, I turned to my colleague, exercise physiologist Arash Zoobin (or as we call him, Zoob Dude) and repeated the question knowing he would give a brilliant explanation. He smiled and said, “plasma volume expansion, it’s better than altitude training.”

What does this mean? Plasma volume expansion? The expansion of plasma volume creates a greater fluid reservoir for sweat production, which helps to retain central blood volume during continuous sweating. In other words, it helps you sweat more. The more you sweat, the more heat your body will evaporate provided you are wearing the right sweat-workout attire. 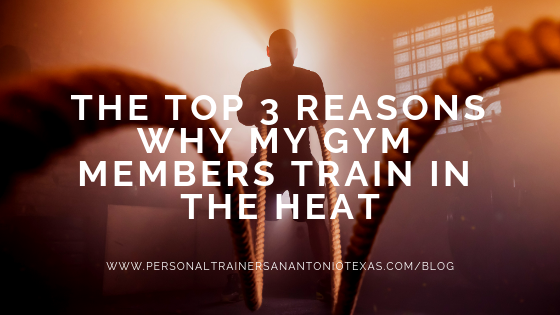 3. Exercising in the Heat Will Improve Performance

Exercising in the heat improves endurance performance if you do it consistently. In July 2018, I ran the same 2-mile route during the hottest time of the day every day at 3:45 pm with one of my members, Jason, who was up for this challenge. The average high temperature at that time was 102°. During the first week, we were exhausted by the end of the run. Our average time was 19 minutes. During the second week, our run times improved by two minutes to 17 minutes. This was due to the fact that our bodies became acclimated to the heat. But this was just my observation. But what about a controlled study to support my conviction?

In a study conducted at the University of Oregon, 12 cyclists (male and female) cycled for ten days in a room with a temperature of 100°. A second control group of eight cyclists performed the same cycling workout in a 55° room. The cyclists that were in the hot room made significant gains over the ten-day period. When the researchers re-tested all cyclists in the 55° room, the cyclists who trained in the hot room showed performance increases of 7% compared to those in the control group.

The study reported an increase of cardio capacity, changes in the improvement in the amount of work done by muscles, and the body’s ability to control body temperature. The heat acclimation increased blood flow which allowed the heart to pump more blood more efficiently. Why is that? These cyclists became more efficient at eliminating heat, thus improving their endurance performance.

For the above reasons: your body can adapt, you have a better sweat reservoir, and you will improve your endurance performance, I will continue to have a hot gym. If you are one of my gym members, always remember to hydrate before and after your workout, and wear appropriate sweat-wicking attire. I encourage you to take hydration breaks during the designated times. Let’s make it through these hot months and reach the goals you set for yourself!