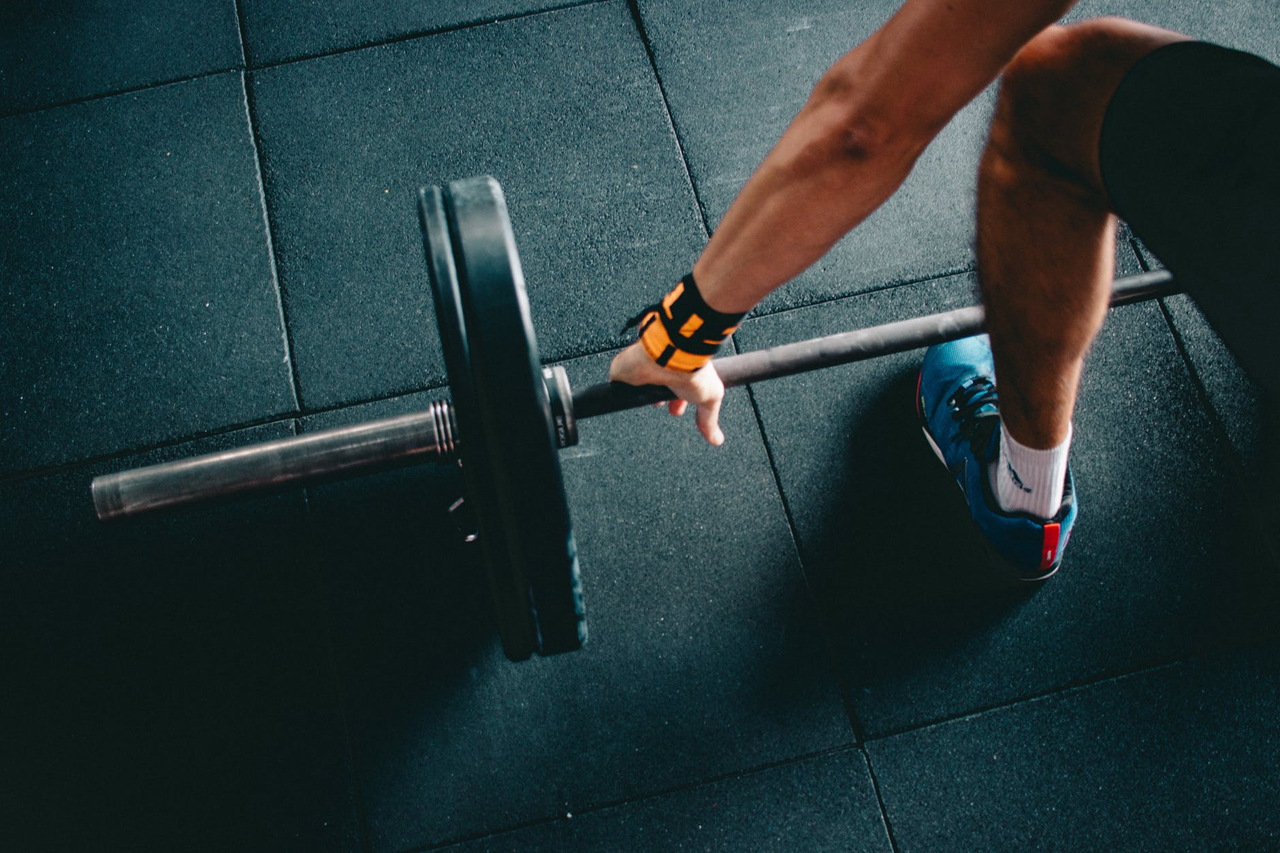 Which one will make me stronger? Which one is better?

Well, just like everything in fitness, there’s more to it than better or worse, right or wrong.

In this article, I do not only want to break down the difference between both exercises. I want to talk about what types of people are better suited for each. Everyone can stand to benefit from both just for the sake of variation in your program. But let’s find out which one is more meant for you.

Both exercises require you have a flat back, proper posture in your shoulders, braced core, and hinge at the hips.

So what’s the difference?

Probably the more common between the two. Conventional deadlifting targets the hamstrings and lower back a bit more than the sumo stance due to the movement requiring you to hinge back into your hips more. Conventional deadlifting tends to be more suited for those individuals who have longer arms proportional to their torso. The longer arms make it more effortless for the person to get down to the bar. It is a smaller distance they have to travel and less demanding on their hip mobility.

Plus, it is a more natural and common stance that we pick things up from in our everyday lives. So if you are more of a casual weightlifter, this is probably a better fit as you are just trying to live a higher quality of life and aren’t worried about breaking any personal bests and picking up a bunch of weight.

Individuals with more evenly proportionate limbs to their torso will find themselves performing better and more naturally from sumo stance. This is why you tend to see this style being used in powerlifting tournaments. It fits the typical power lifter’s stocky build, and also is a shorter distance traveled due to the wider stance being taken. If you are this body type, you are going to more than likely see yourself be able to lift significantly more weight than conventional, and therefore may even be safer for you regardless of your goals. Additionally, due to the external rotation in your hips, your outer glutes are having to fire big time to keep your knees out. If this is an area you’d like to target, sumo will fit in your program.

Rather than thinking so black and white (blanket statement) about things like which one is better, try thinking more like which exercise is a better fit for me and my current goals? Think about the things covered in this article and which variation your goals and body type fall in line with. The only way to really find out which of the two is best for you is to train in both for a few weeks and see which feels more natural and you perform better in.

Have you only done one of these variations? The other one might be a better fit for you! Give it a try on your next deadlift day!

Three Common Causes of Lower Back Pain and What to Do

We all deal with back pain in one way or another. It can ruin your plans for an entire day or even worse! Whether acute or...

When posture is brought up, the first thing we think of is our shoulders slouching. But it’s so much more than your...