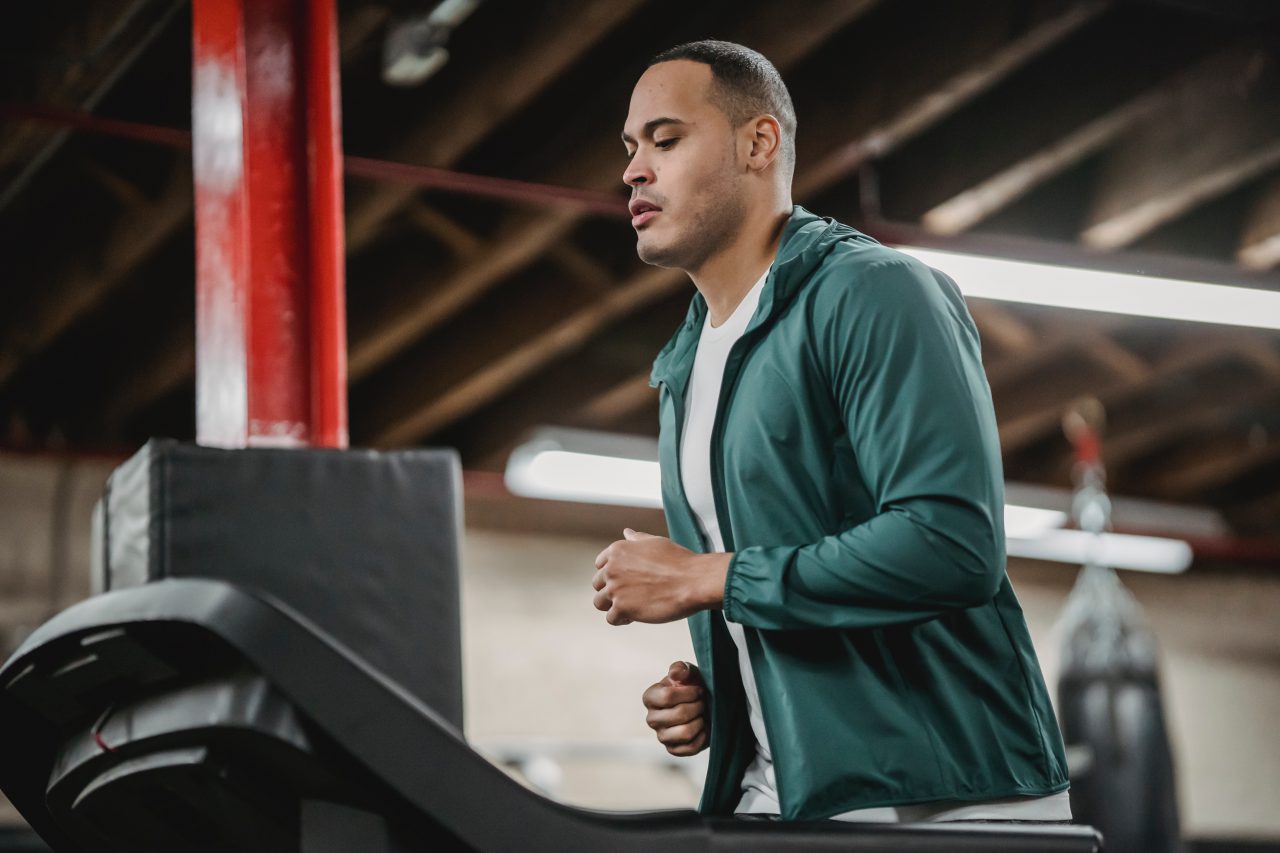 Fasted cardio is the fitness hypothesis that working out on an empty stomach or after a prolonged period of fasting can lead to greater fat loss. There are fitness professionals who adhere to this theory. However, we need to understand that there is a vast difference between fat burning and fat oxidation.

The theoretical basis behind a fat-burning advantage to fasted exercise is predicated on increasing lipid oxidation during training bout. However, this ignores the dynamic nature of the human body, which continually adjusts its use of substrate for fuel. There is evidence that your body will compensate a greater utilization of fat for fuel during a given time period by a greater carbohydrate utilization later in the day. Hence, you must consider fat burning over the course of days to meaningfully assess its impact on body composition. Not on an hour-to-hour basis.

Studies have shown that performing fasted cardio does burn more calories from fat. Fed state cardio that burns more calories from carbohydrates. But, when one looks at fat loss data when total calories are equated for, you will see that fat oxidation remains the same in a 24h window.

If you do not eat prior to exercise, you will burn more calories from fat during exercise and less during the rest of the day. Vice versa also applies if you had to eat prior to training. We also need to acknowledge that sleep is hardly a glycogen-depleting activity. You might burn through some stored liver glycogen but you will not touch your stored muscle glycogen.

In 2014 Brad Schoenfeld Phd and Alan Aragon did a four-week study ( PMID: 25429252/PMC4242477)  to investigate changes in fat mass and fat-free mass following four weeks of volume-equated fasted versus fed aerobic exercise. They assigned two groups: a FED group and a FASTED group. Both groups were assigned to exercise for 1 hour of steady-state cardio 3 times a week. In order to facilitate weight loss, energy consumption was set so that subjects remained in a caloric deficit. The determination of energy intake was based on the Mifflin-St. Jeor Equation, an accurate formula for estimating resting metabolic rate.

The end result showed no significant group differences in regards to body mass, BMI, or body fat percentages. The conclusion was that the results refute the veracity of the hypothesis that fasted cardio is superior to fed state cardio when fat loss is the end goal.

My suggestion would be to eat an easily digested protein prior to exercise in the morning. Egg protein or a simple whey shake are just some ideas.

“Protein spiking” or nitrogen/amino spiking is a common method used by some supplement companies to put less...

6 Signs That You Are Undereating

Some people undereat intentionally. Often as a result of adhering to a highly restrictive diet or due to following popular...

Sleep Restriction: Is It Changing Your Body Composition?

Arguably one of the most important aspects in life. In fact I will as far as say, sleep is just as important as training...