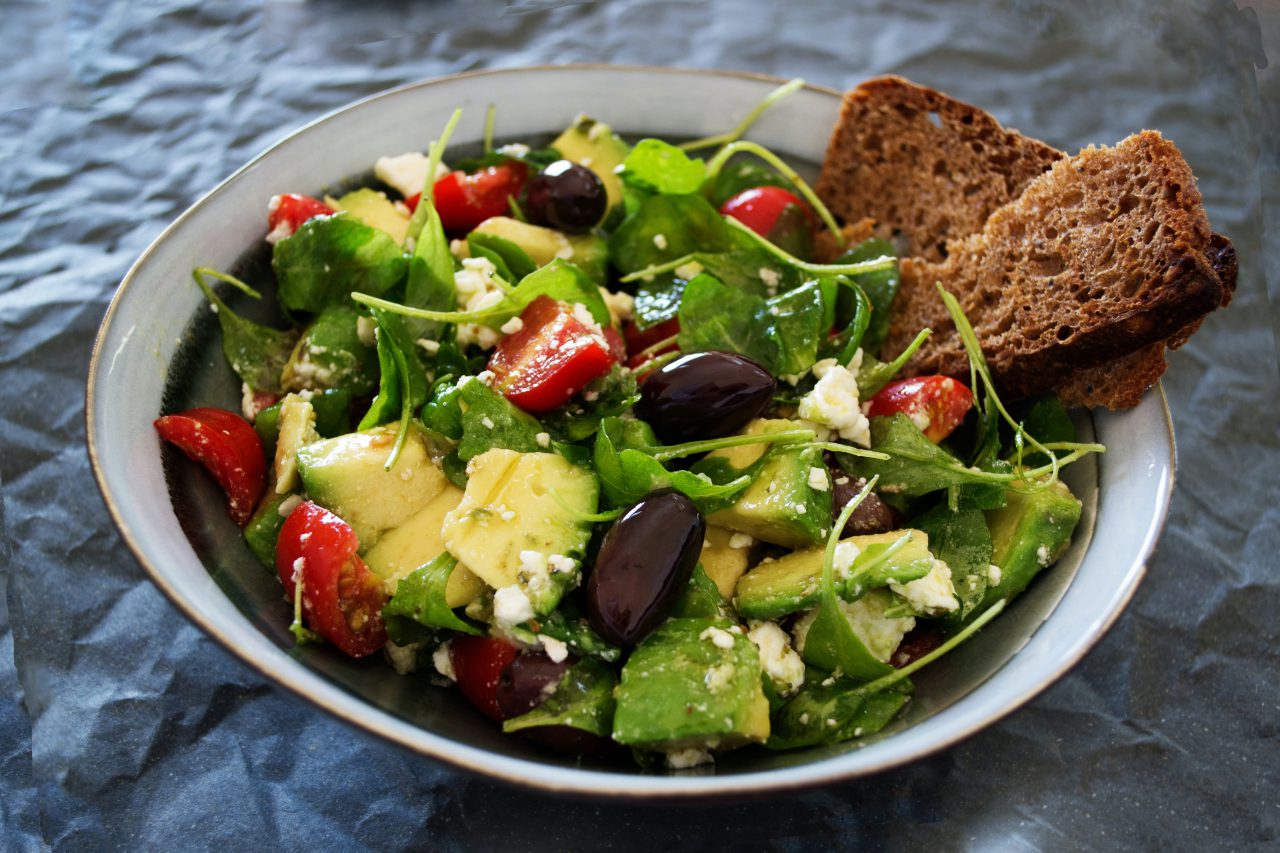 6 Signs That You Are Undereating

Some people undereat intentionally. Often as a result of adhering to a highly restrictive diet or due to following popular health trends. Sometimes these diets and trends can be misinterpreted or contain inappropriate nutritional advise, which could lead to undereating.

Being hungry all the time is one of the more obvious signs that you are not eating enough foods according to studies. Appetite and food cravings increase in response to drastic caloric restrictions and in return change the balance in hormones ghrelin and leptin which regulates hunger and fullness.

Low energy is one of the most obvious and widespread symptoms that might indicate that you are undereating. We obtain our energy from the foods and drinks we consume. The body requires a certain amount of energy daily to function properly. These functions include such as breathing and actively thinking.

Ever heard the expression “hangry”? Getting angry for no obvious reason while being hungry. The Minnesota Starvation Experiment during world war 2 confirmed that high irritability was one of the symptoms experienced while on a severe caloric restriction.

Dozen of studies found that sleep deprivation leads to insulin resistance & weight gain and vice versa with restricted dieting. Not eating enough can lead to sleeping problems such as a reduction in slow-wave sleep, also known as deep sleep.

When your body is not receiving enough nutrition, it will prioritize certain processes over others, such as life-supporting processes ie breathing, and blood circulation. As a consequence, it can reduce a person’s desire for sexual activity and interrupt reproductive processes. A restrictive diet can have an adverse impact on reproductive functioning in both males and females. Thus, prevent pregnancies from occurring.

Eating a lot less than you should, might sound like a faster plan on paper. In reality, it could lead to a lot of health problems. The human body is simply not built to consume starvation level calorie restrictions. There are many online calculators to work out your TDEE (Total Daily Energy Expenditure) Based on your variables and goals. I personally like to use https://www.calculator.net/calorie-calculator.html when I work out diets for my clients.

“Protein spiking” or nitrogen/amino spiking is a common method used by some supplement companies to put less...

Fasted cardio is the fitness hypothesis that working out on an empty stomach or after a prolonged period of fasting can...

Sleep Restriction: Is It Changing Your Body Composition?

Arguably one of the most important aspects in life. In fact I will as far as say, sleep is just as important as training...