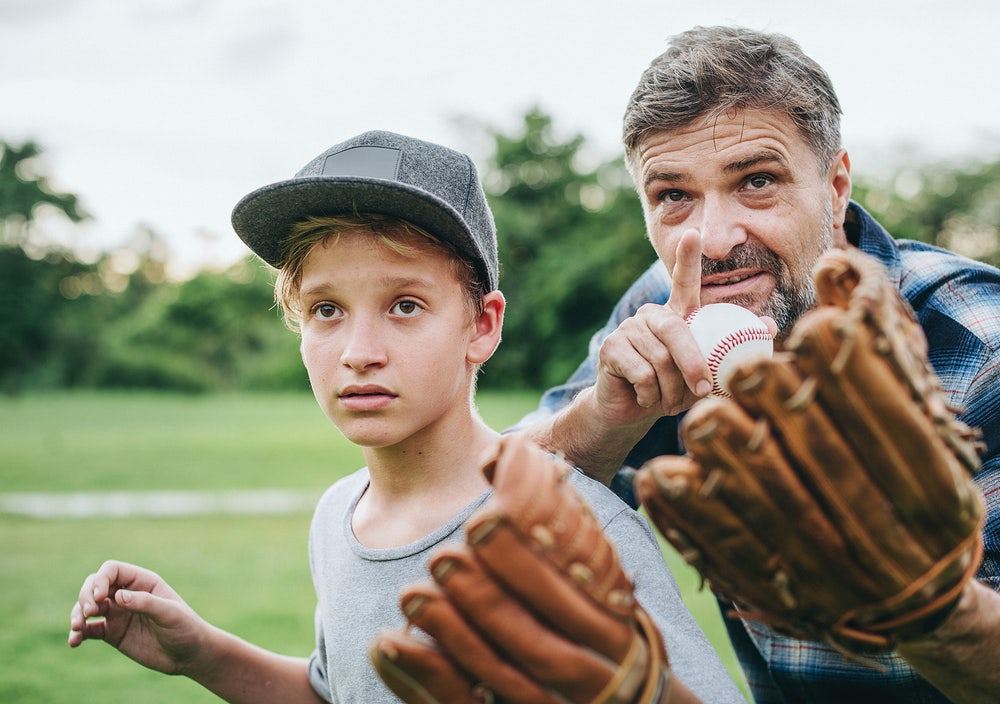 How My Perspective Changed When I Transitioned From Scouting to Coachingcoac

When I first started scouting I believed that player evaluation was strictly based on tools, body type, mental makeup, and projection. Well, when you go into coaching you see a whole new perspective of what those things really are in the player.

Player development is supposed to be the support system for the player in order for him to reach his overall future potential and projection. Coaches work hard with players on crafting their raw abilities and tools. Depending on the players’ makeup and athleticism some may be easier to work with than others.

I used to believe that players could always get better and develop their weaknesses. I never realized how difficult it was to develop a weakness. Using the right information and having the player process it and adjust his approach or mechanics can be a whole different animal.

The goal of player development is to use a scouting perspective.

In this way, you see what may be a player’s future potential based on his tools and athleticism. Then help them make mechanical adjustments that are easy to understand and work through.

At some point, I will end up writing a follow-up article to this article. But for now, I feel it’s important to state that players especially those in independent ball feel wronged by scouts. They trust coaches but trust in scouts is something that is harder to come by.

It’s very easy for a player to discredit a scout’s evaluation. But really they are just being dishonest with themselves on weaknesses they need to improve. It’s important for players to believe in their tools and abilities. But once they stop crafting them and digging deeper it becomes inevitable even at the highest level. Such as someone better will be brought up and they will be sent down or released.

In conclusion, I feel my perspective on the game has changed a lot. I changed from being in the stands to being on the field. You see things in the game from a whole new perspective and see the game in a whole new light. Without knowing truly what a 12-hour road trip is like, it’s very difficult to see why a player might struggle to develop. It happens even though he has the raw tools to succeed. 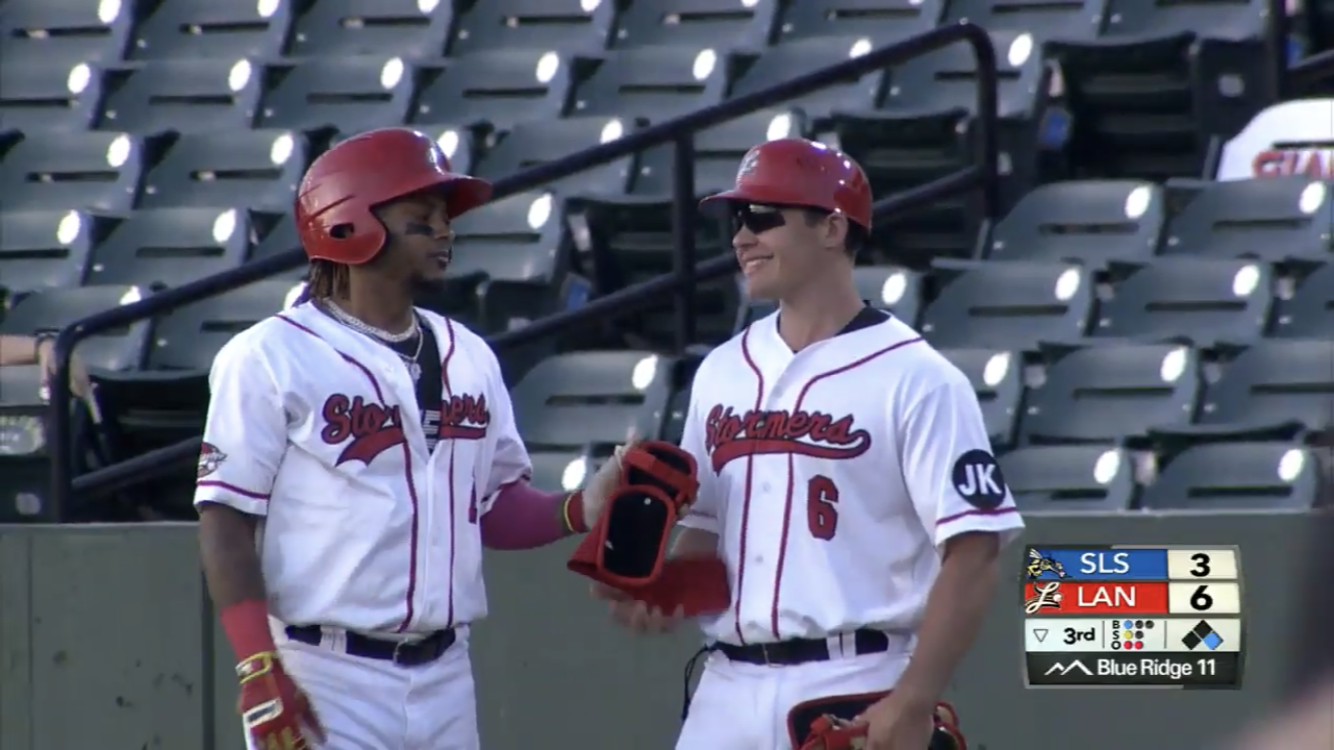