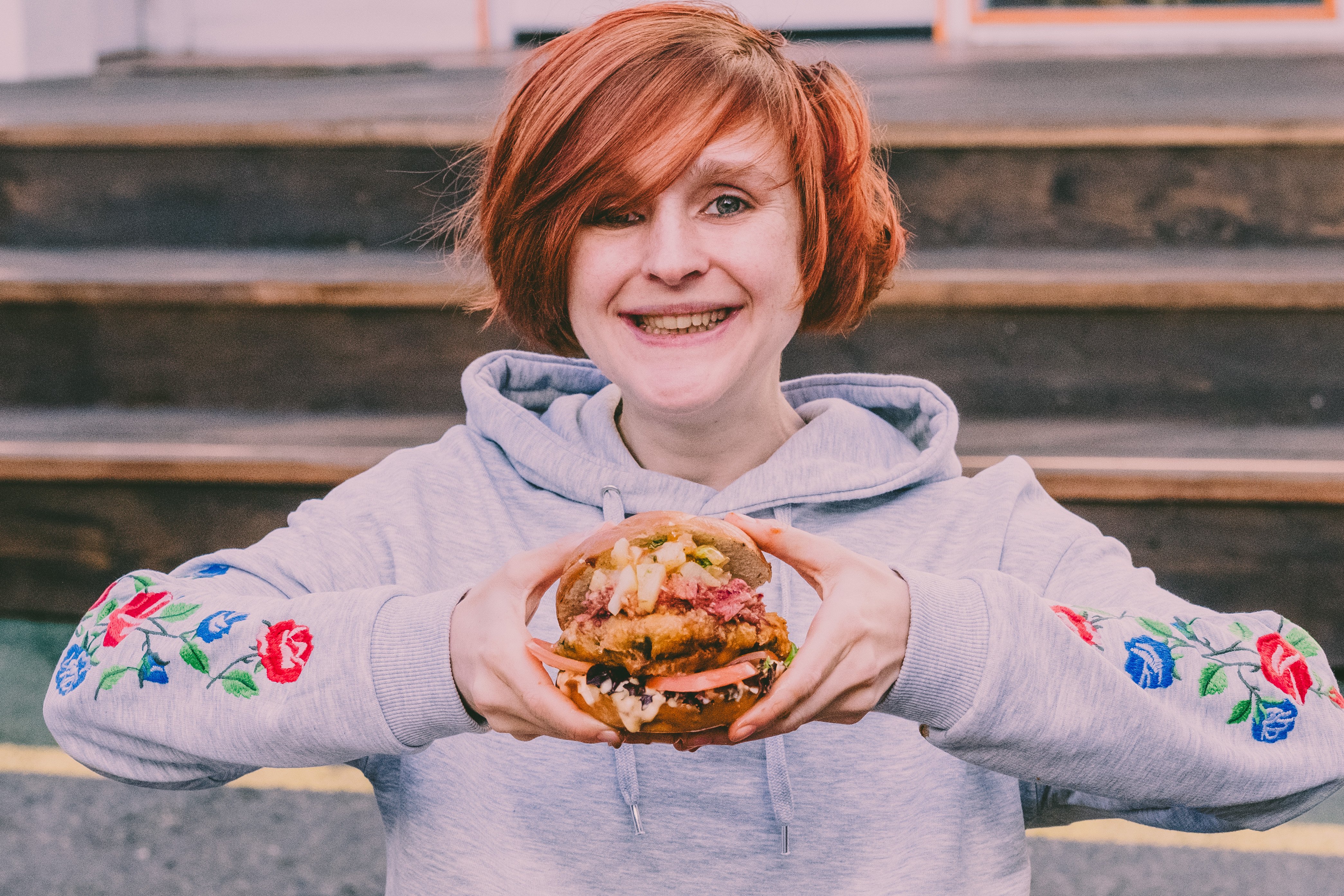 What is mindful eating?

Mindful eating means making conscious food choices, developing an awareness of physical and psychological hunger and satiety cues and eating healthily in response to those cues. In addition, mindful eating entails awareness of the present moment whilst eating, paying close attention to the effect of the food on the senses, and noting the physical and emotional sensations in response to eating. There is no universal definition of mindful eating found in the scientific literature but these principles remain consistent across research studies. It shares some similarity with intuitive eating as both of these approaches emphasize an increased awareness of internal cues to guide food choices. Intuitive eating tends to focus on the ‘what’ (our food choices), whilst mindful eating goes beyond this by also addressing the ‘how’ (the way we think and behave around food).

What are the benefits of mindful eating?

There is now a growing body of evidence on the benefits of mindful eating approaches, including helping with binge eating, emotional eating, external eating, cravings, hunger awareness, body dissatisfaction and food intake.

Binge eating, defined as eating a large amount of food in a relatively short period of time and a feeling of lack of control during eating. Studies have shown that mindfulness-based interventions can help to reduce the frequency and intensity of binge eating symptoms in those with and without binge eating disorder. These interventions typically included specific mindful eating strategies as well as mindfulness meditation techniques, such as breathing and body scanning exercises.

Emotional eating is defined as eating in response to emotions, rather than physical hunger cues. Mindfulness-based techniques have also been shown to reduce emotional eating in overweight and obese individuals. These were most effective where the techniques were main focus of the study, with results being less positive if mindfulness approaches merely formed part of a large intervention. This suggests that mindfulness based approaches need to be explicitly addressed to be effective in reducing emotional eating.

External eating refers to eating in response to external cues, such as time of day and food packaging, rather than internal hunger cues. Mindfulness-based interventions have been demonstrated to be helpful in reducing responsiveness to these external cues and reducing external eating behavior. To reduce both external and emotional eating behaviours, interventions are most effective when they combine strategies that increase awareness of emotions with self-acceptance techniques.

Cravings are defined as desires for specific foods, which typically occur suddenly and are not easily suppressed. They are not necessarily associated with physical hunger sensations. There is currently limited evidence on mindfulness-based approaches for reducing cravings but so far the results have been positive.

Hunger awareness, like it sounds, is an increased attentiveness to internal physical hunger cues. These cues help us to determine when and how much to eat. Mindfulness-based strategies have been shown to be effective in improving hunger awareness. These interventions are particularly effective when they encourage a focus on the sensory properties of the food being eaten.

Body dissatisfaction refers to negative perceptions of one’s own body and a desire to change certain features. Similarly to cravings, the research on mindfulness-based interventions is currently limited but results have so far been positive in helping to reduce body dissatisfaction.

Food intake refers to both the amount of food eaten and the specific foods chosen. Mindfulness-based techniques have provided mixed evidence for reducing food intake but tentative evidence has been provided for helping to encourage healthier food choices. More research is needed in this area but findings so far have been positive.

Why does mindfulness help?

Increased awareness of physical cues enables individuals to eat in response to these cues of hunger and satiety. Mindful eating has been shown to slow down consumption of a meal and allows for improved registration of feelings of fullness and greater control over eating. Additionally, a slower pace of eating reduces overall food intake as it allows individuals to feel fuller after a smaller quantity of food. Studies have shown the mindfulness-based approaches can activate the areas of the brain involved in perceiving internal cues.

Mindfulness techniques train individuals to notice distressing thoughts, emotions and sensations. By increasing awareness of these cues, individuals can learn to tolerate these internal states, rather than automatically eating in response to them. Mindfulness strategies can also help to ameliorate these negative states by promoting relaxation. This can be particularly helpful in reducing impulsive eating. Research has shown that mindfulness-based interventions can help reduce activation of the brain areas involved in regulation emotions.

Overeating may reflect a non-mindful reliance on external cues, which can override the ability to self-monitor food intake. Mindfulness aims to interrupt these automatic, non-conscious external influences. Increasing awareness of reactions to these cues can reduce the likelihood of these cues dictating purchasing and consumption decisions. Research has shown that mindfulness-based techniques can increase the activation of the brain areas involved in recognising these external cues.

How can mindful eating be achieved?

There are a number of different ways to promote mindful eating, including mindfulness-based meditation, yoga, breathing and body scanning exercises and specific mindful eating strategies.

This type of meditation involves sitting silently and paying attention to thoughts, sounds, the sensations of breathing or parts of the body and bringing attention back whenever the mind starts to wander. To specifically target mindful eating, the meditation will involve intentionally bringing to mind a specific problem or difficulty and being aware of the associated emotions or sensations associated with it. Mindfulness-based meditation can be done either guided (someone talking you through it) or unguided (doing it independently). There are lots of meditation videos available online or even apps to help. Mindfulness-based meditation has specifically been shown to help promote mindful eating.

There are many different styles of yoga but all encourage an awareness of emotions, thoughts, sensations and bodily signals. Yoga can be practiced alone or in a class and there are a lot of online resources available to help you get started. Yoga has been associated with more mindful eating behaviors and more positive body attitudes.

Breathing exercises involve either purposefully controlling breathing or merely an increased awareness of breathing. Body scans involve sequentially focusing on different areas of the body. Both breathing and body scan meditations promote awareness and acceptance of bodily sensations, including hunger and satiety cues.

These may involve mindful eating of foods typically included in binges, such as ‘junk’ foods whilst simultaneously focusing on both physical and emotional sensations whilst eating and being aware of the textures and tastes of the foods eaten. These strategies can help to reduce problematic eating behaviors and promote more mindful eating.