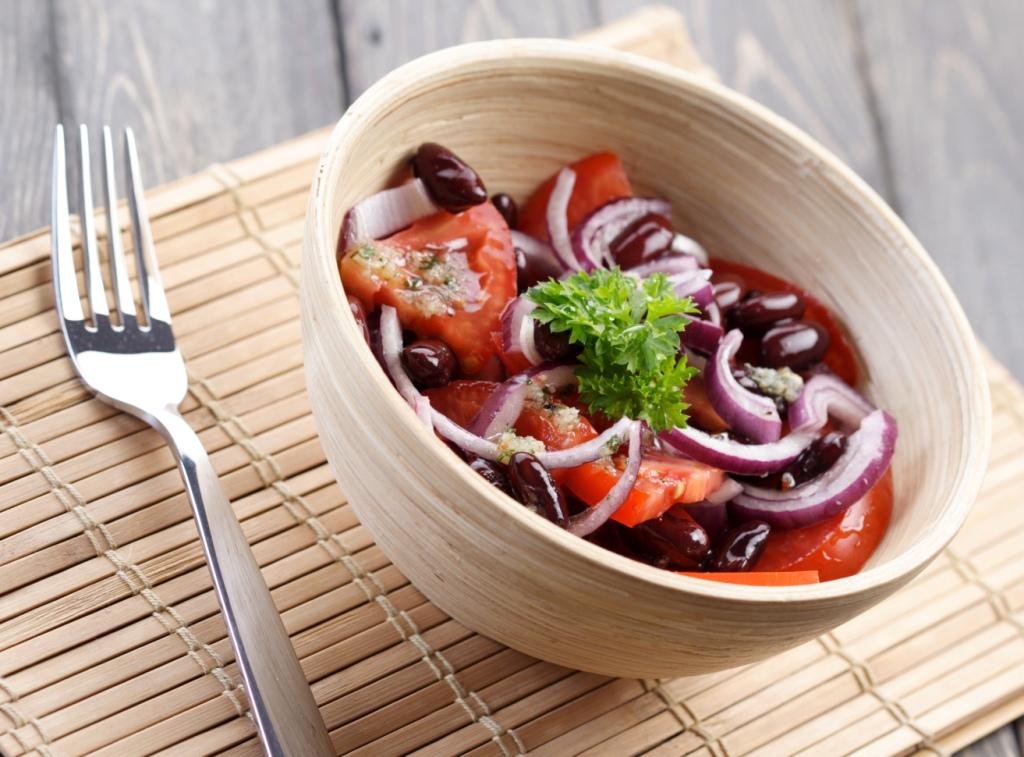 As the popularity of being fit continues to rise, there is an abundance of diet and fitness fads that come and go along with it.

“A fad is any form of behavior that develops among a large population and is collectively followed with enthusiasm for some period, generally as a result of the behavior’s a as novel in some way. A fad is said to ‘catch on’ when the number of people adopting it begins to increase rapidly. The behavior will normally fade quickly once the perception of novelty is gone.”

This textbook definition of a fad is a clear indicator of why many Americans do not succeed at their fitness goals. They fall prey to trying all these fads, often leaving out the fundamentals of diet and exercise.

So what are we saying? Are all diets pretty much fads? Of course not. The truth is that each type of diet regimen developed caters to certain individuals. Remember that we are all different. For example, the person that would do well on a “Paleo” (caveman) diet is not the same person that would do well on say “South Beach” or “Atkins” diets.  For a diet to work, you must first stick to it! That in itself is close to impossible for some. Then your diet must have basic, sound principles that are conducive to a lifestyle, meaning you can do it for the rest of life.

Since there seem to be dozens of diets that are “supposed” to work, the best thing for you to do is seek the advice of a registered dietitian (RD). They are professionally educated to tell you exactly what you need to do for YOU.

Now let’s explore my expertise, the exercise fads. I would like to start by saying that the industry does a great job of taking old fundamental exercise protocols, branding them, and then calling them something “new”. Take “Crossfit” for a perfect example; Crossfit is simply “cross training” that has been branded quite well. It’s nothing new.  People jump on these fad programs because everyone else seems to be doing it.

The problem I have with this is that some exercise fads like this one, aren’t for everyone and people can seriously hurt themselves by not finding out what they should know about it. Someone says “Oh, you should try this with me” or “I’ve been doing this and it’s great.” Then people incorporate these fads into their fitness routines without even knowing the first thing about it.  Just like diet, there’s something out there for everyone. Find out all you can about an exercise program before YOU begin it.

I incorporate a lot of different fitness fads in my own workouts.

I combine things like Crossfit, Tabata, Insanity, P90X, Kettlebell and Hot Yoga, to name a few. Mixing it up and keeping a consistent change among exercise plans is what ultimately works, not just sticking to only one fad. There’s good and bad with everything. Fortunately for me, my job is to educate others about the pros and cons of each, so I often use myself as the guinea pig. This approach is what I think can make any fad much more than a fad.

Seek the advice of a fitness professional for answers about all the different fads that are out there. There are many. The major gimmick with most fitness trends is that they all claim to work for everyone. Bottom line, if there’s only one thing out there that worked, then we’d all be doing it!