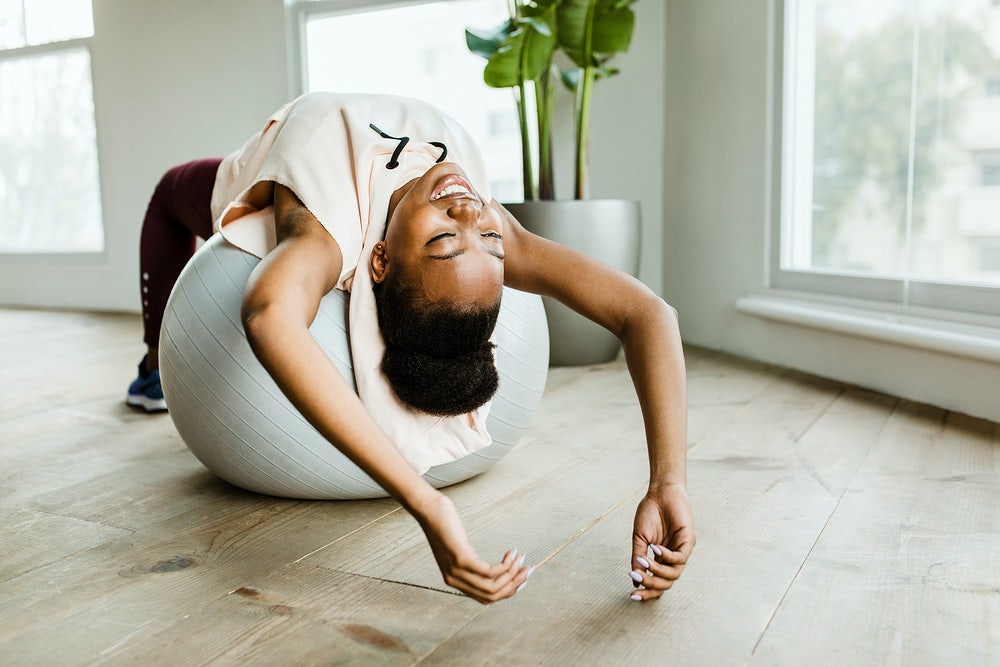 Exercise and the Pursuit of Pleasure

There’s nothing quite like the feeling of completing a grueling workout session – you’re left physically spent and exhausted, but oddly….serene. How did this happen? Shouldn’t we be so mentally fried that pursuit of comfort should be our main goal? Look no further than the neurotransmitter dopamine for the answer to these questions.

Let’s start with the basics – where dopamine comes from.

It begins with one of our amino acid friends, tyrosine, which is transformed into dopa and subsequently dopamine. When dopamine is released, it can aid in helping us feel more focused in our daily activities or work, more driven to accomplish, and generally happier. These all sound like desirable effects that we would all like to experience, so how do we make it happen? There are several different sources of dopamine that can trigger dopamine release. So let us consider the good as well as bad sources.

The good sources of dopamine include foods, sex, and activities that trigger pleasure responses in our brains. The bad sources can include illegal drugs, alcohol abuse, and over-indulgence in foods. Even the habitual use of our cell phones is a trigger for the release of dopamine!

The good news is that alongside food, sex, our phones, and other pleasure-inducing activities you can include exercise.

Research to date has found that dopamine, along with other neurochemicals, is associated with a notable increase in mood levels, cognition, behavioral response, and reduced stress. The variable influencing the release of dopamine and other neurochemicals has been shown to be the intensity of exercise. Exercise intensity that qualifies as ‘acute’ will vary from person to person. But the link between exercise and the desirable outcomes noted above is nonetheless evident. Dopamine is associated with the ‘reward center’ of the brain and therefore even the motivation to exercise and the positive effects of exercising have been identified as a potential source of increased dopamine levels.

The takeaway from studies that have been done on the effects of exercise and dopamine release is that while exercise, on the whole, is a worthwhile activity. Exercising at a sufficiently intense level will reap multiple benefits in your cognitive and mood response.  So, the next time you’re thinking about just going in and ‘checking the box’ on a workout – dig deep and find the motivation to push harder and get the maximum reward for your efforts.

Pre-workout Protein and Why It Matters