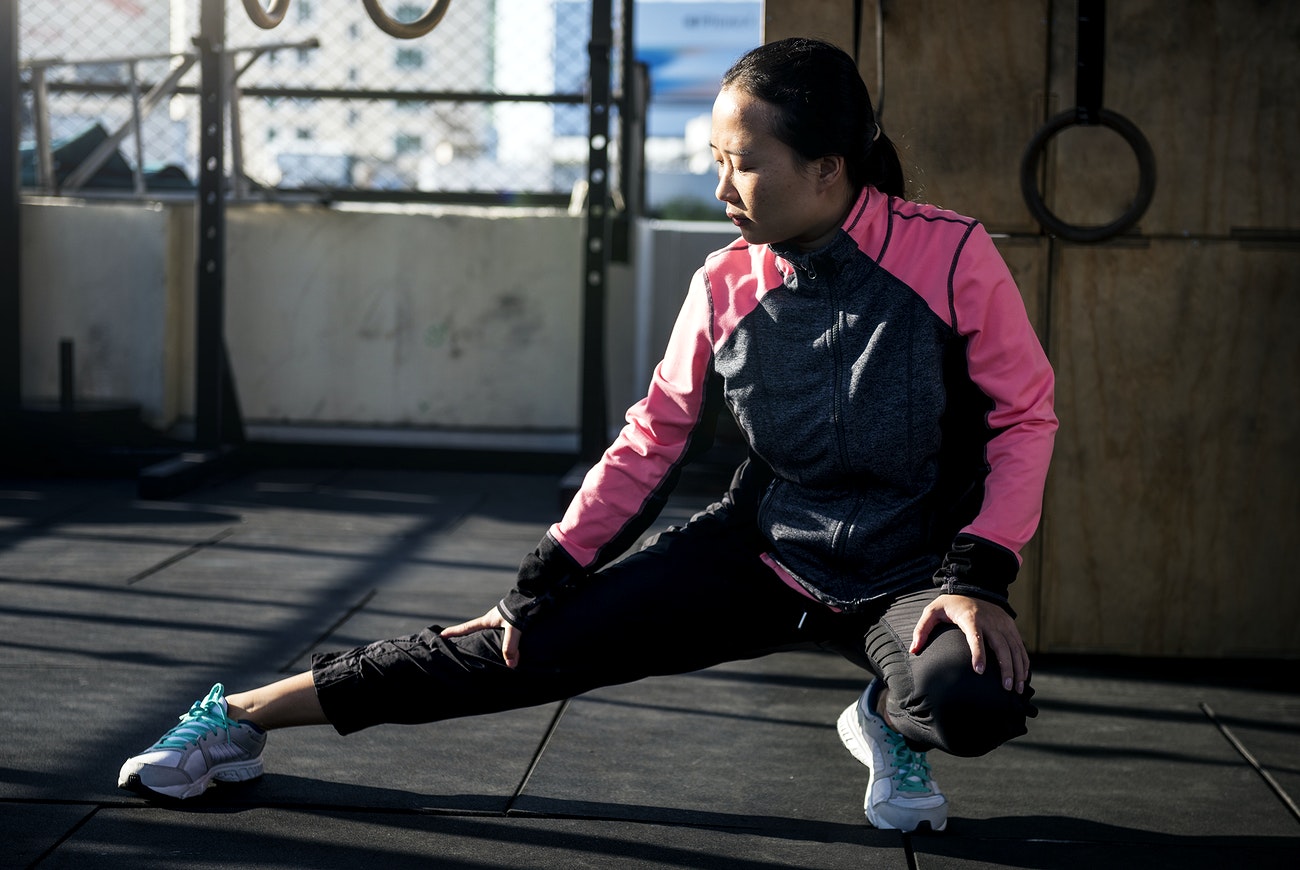 Calisthenics in the Covid-19 Era and Beyond

It is no secret that the year 2020 has left the world scarred. Thinking back to this time last year, we really had no idea what was coming. We had no time to prepare for such a radical shift in our everyday life. With so much chaos and confusion, it’s only natural for people to seek out any form of comfort available to get them through lockdowns, loss of work, and the burden of stress management both within themselves and their families. And of course, if you were diagnosed with Covid-19, that is, of course, the ultimate demoralizer in this current situation. Many have died, been permanently altered or have known someone who has passed or has suffered. In this state, the importance of investing in our health should be our number one priority.

The world was and still is preoccupied with the struggles manifested in 2020.

In the early stages of this Covid era, physical fitness training and health were abandoned. People were told to hunker down and ride out the “storm”. Naturally, people enjoyed this, bought some groceries and alcohol and proceeded to take a two-week vacation from life. Fast forward a few months and we were told that this was the new normal. Closed off from each other, the gym and our community, people regressed in their ambition to keep working out. I have talked to countless people who have put on 5, 10 even 20+ pounds in a few months. Strength and endurance were lost. Motivation depleted.

We reached an all-time low in morale across the world.

With all of this going on, I knew I had to keep moving or I would be sucked into my own despair. Thankfully, I am a calisthenics athlete/trainer and I found solace in controlling the one thing I could control my own fitness. Though I knew I would turn out fine through my knowledge of bodyweight movements and progressions, I knew others didn’t know what to do. This is why I created my business, Performance Calisthenics, as a way to keep people moving as the pandemic rages on and set them in motion for success so they could prosper well after the virus was eliminated.

Gyms were closed so the majority either stopped working out entirely or found new ways to workout from home. Bodyweight workouts became the one of most searched things on google. Online programs became a new wave of access for people. Some created home gyms. That was a good start, though most people I would say didn’t know how to progress past pushups sit-ups and pull-ups and squats. Or maybe they discovered that these exercises were challenging and couldn’t be performed without losing form. From a different perspective, there were athletes who would have nowhere to train and no weights to lift. I wanted to help both people who needed to remain functional and to lose the weight they gained and I also wanted to show people you can grow and maintain their strength and endurance gains using calisthenics.

“Anytime, anywhere” became the motto of this movement.

Calisthenics is growing. More people than ever before are realizing the potential within their own bodies. It could be as simple as a middle-aged woman training to remain functional so she can play with her kids that are home from school or as complex as preparing a young man for the rigors of a military bootcamp.

Or my favorite, seeing someone fall in love with the sport that is street workout, where pushups and pull-ups become gravity-defying stunts that are unique to this style of training. Where strength isn’t measured in the amount of weight you can use but in the mastery of body control. This is the ultimate form of functionality that meets athleticism.

Whatever journey you have in front of you, the path there is located inside of you.

You are all you need. We have a way of waiting for optimal conditions, the perfect situation, a sunny day to start something. We were given no such day in 2020. In fact, we were given the opposite and were told, “it’s your move”. We saw the results of not doing anything, so the only other option is to adapt and overcome this year in 2021. I believe we all have a new appreciation for our health when we have it. It has been taken for granted until you are sick or injured. What is your move?

In 2020, people began to adapt using calisthenics although there have been some growing pains. Now and in the future, I believe people will begin to CHOOSE calisthenics as a means to create the best version of themselves. Should they proceed they will find the enlightenment of growth, physically and mentally, using only their own body. If you don’t know where to begin or don’t know how to progress I will be your guide. Reach out to me at any time just to clarify your vision for yourself and to sharpen the process to reach your peak performance, whatever that may be for you.

Are you ready to leave 2020 behind and not let its negativity leak into this new year? Let’s talk.

Why You Need to Train Calisthenics

Calisthenics or bodyweight training has been around for a really long time. In fact, the ancient Greeks only used...